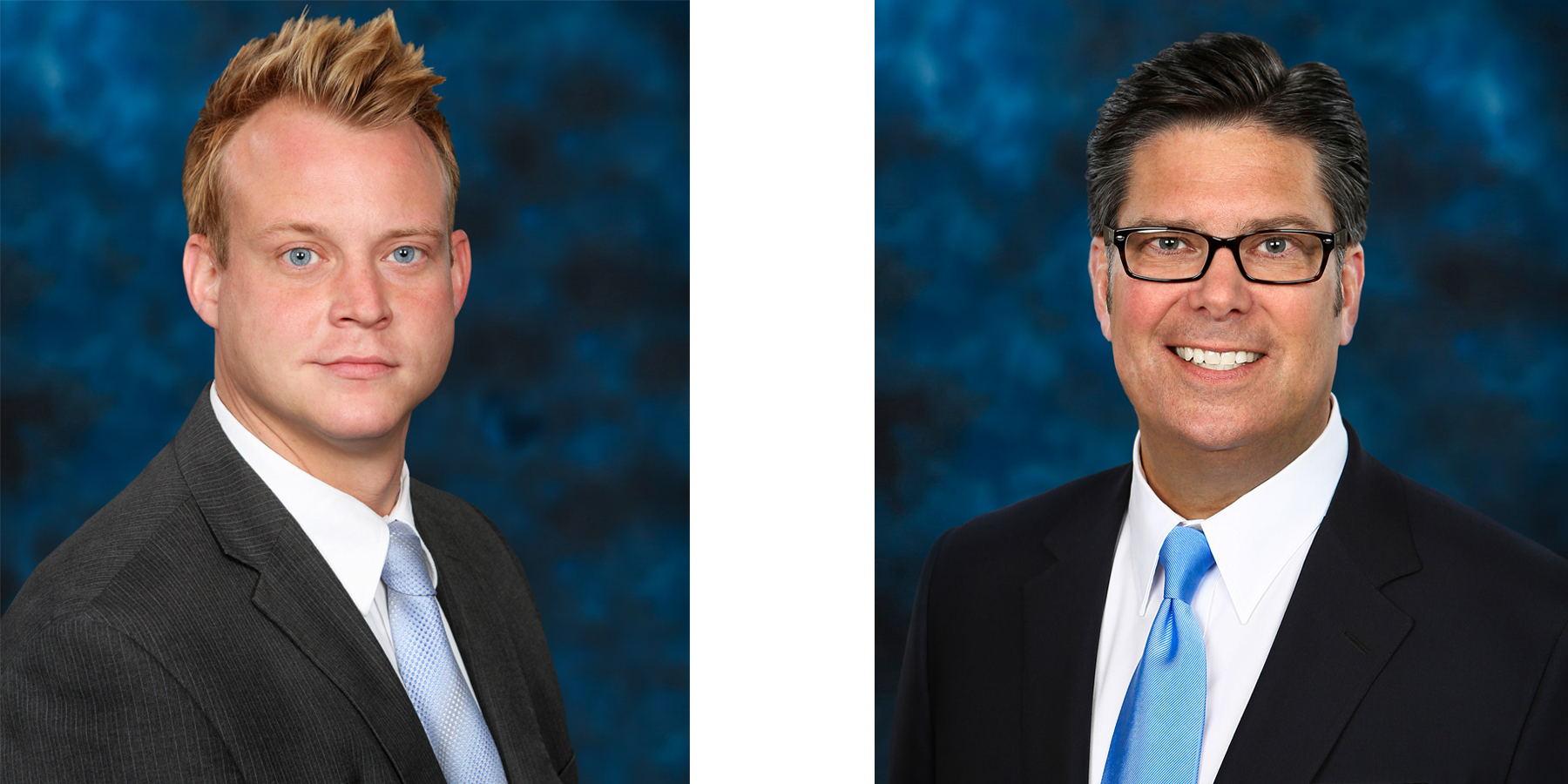 “The OTC community will miss Dr. Jochems’ steadfast and loyal leadership, and we wish him well in retirement,” said OTC Chancellor Hal Higdon. “Dr. Davis and Dr. Griffith also boast rich tenures at OTC, their efforts have been rooted in community service and student success. I look forward to seeing what they will accomplish in their new roles.”

Dr. Cliff Davis served OTC as president of the Table Rock campus and vice chancellor for the OTC System from 2014-2020. As president, Davis oversaw the expansion of campus with new facilities and programs including nursing, behavioral health, emergency medical services, computer information science, HVAC and construction technology. Prior to that, Davis served the college as vice chancellor for advancement | student affairs | strategic planning, and as executive director of the OTC Foundation.

Before his tenure at OTC, Davis worked in student affairs and governmental relations at Missouri State University. He also served as the vice president of community development and director of Leadership Springfield for the Springfield Area Chamber of Commerce.

Davis earned a Doctor of Education in Instructional Leadership with an Emphasis in Higher Education Administration from Lindenwood University. He also graduated from Missouri State with a Master of Arts in Communication and a Bachelor of Science in Communication.

“The Richwood Valley campus is a gem in Christian County, and I look forward to engaging with this community,” said Davis. “I’m excited to explore opportunities for growth within the campus as we provide our students with robust program offerings that lead to personal and professional success.”

Dr. Robert Griffith’s tenure at OTC began 13 years ago when he was hired as a coordinator of the college’s extension center in Branson, Missouri. As the outpost expanded into a full-service campus, Griffith’s roles and responsibilities grew as well. In his most recent position as dean of academic and student affairs, Griffith oversaw the academic and operational aspects of the campus, and coordinated all aspects of the student experience, including recruitment, retention, academic advising and student discipline. The position Griffith vacates will not be replaced, as he will absorb the duties of dean into his role as president.

“I learned a great deal from the years I spent working directly for both Dr. Jochems and Dr. Davis,” said Griffith. “I’m honored and very excited to begin serving my hometown and the Table Rock student body in this new capacity.”