The OTC Jazz Band will debut on Dec. 13 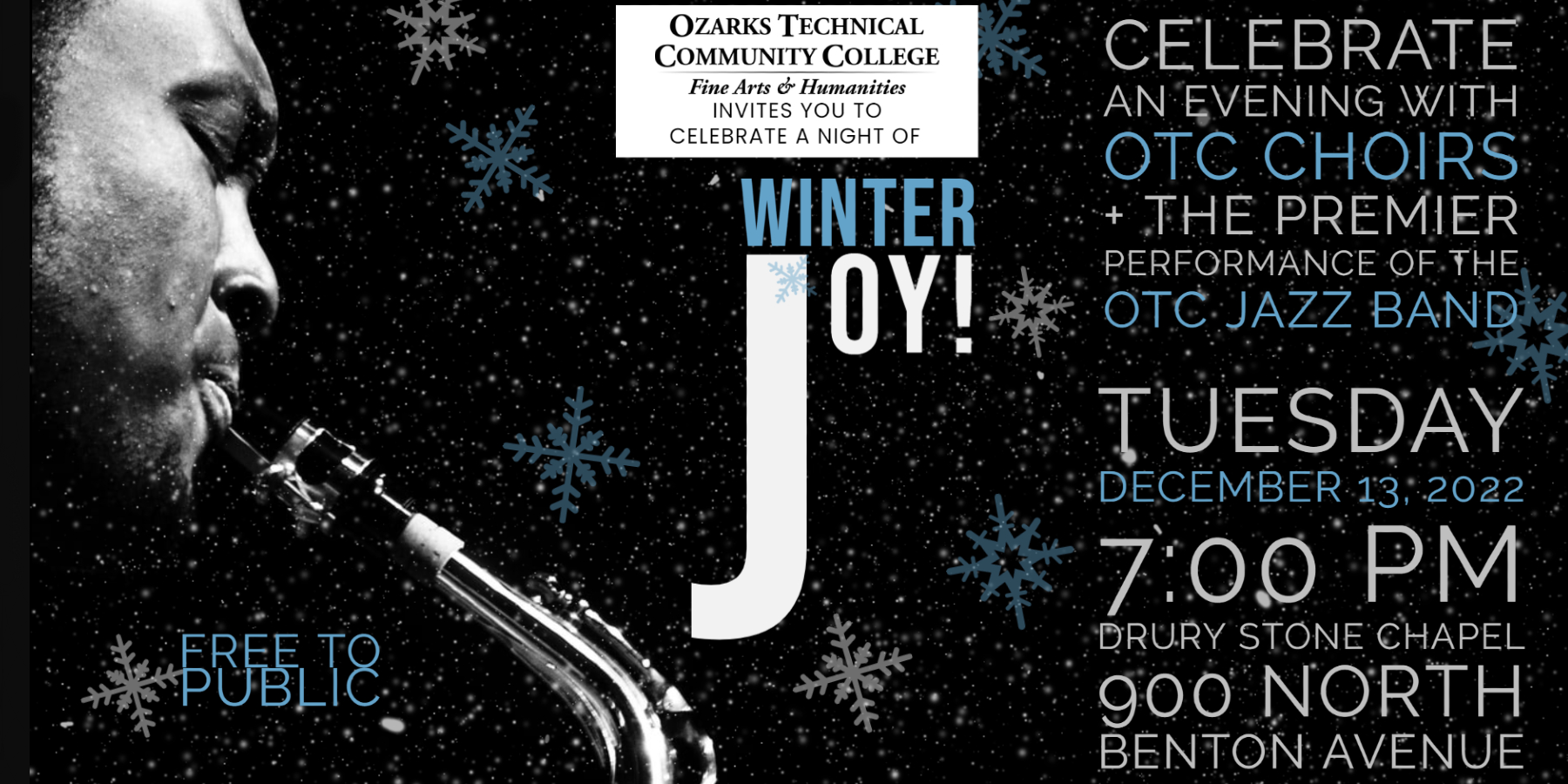 The Jazz Band came into existence when Philip Forrester, an OTC music instructor, applied for and received one of the college’s $10,000 Game Changer Grants. The grants are part of OTC’s Innovation Celebration, which honors trailblazing employees and awards grants for programs and initiatives designed to improve student success or create new opportunities for students.

“I’ve wanted to start a jazz band at OTC since I started working here in 2014,” Forrester said. “My goal was to give students a venue to perform, develop camaraderie with other students, and have fun.”

Multiple studies have shown a correlation between students who participate in extracurricular activities and improved academic performance. One study by the American Psychological Association found that music students outperformed their peers in subjects like math and science.

“If you’re engaged in an intense academic program, playing in a band can be a stress reliever,” Forrester said. “There are plenty of students who have fond memories of playing an instrument in high school and they want to continue playing during college. The jazz band gives them that opportunity.”

This semester, Forrester has nine performers in the jazz band, including a guitarist, bassist, drummer and a horn section. The jazz band is a one-credit-hour class that meets twice a week for class/rehearsal. Forrester hopes to grow the ensemble’s ranks through recruiting and word-of-mouth advertising.

The OTC Jazz Band performed at the fall picnic and played prelude music before a college event, but the “Winter Joy” show will be the band’s first concert performance. The Dec. 13 show is free and open to the public.