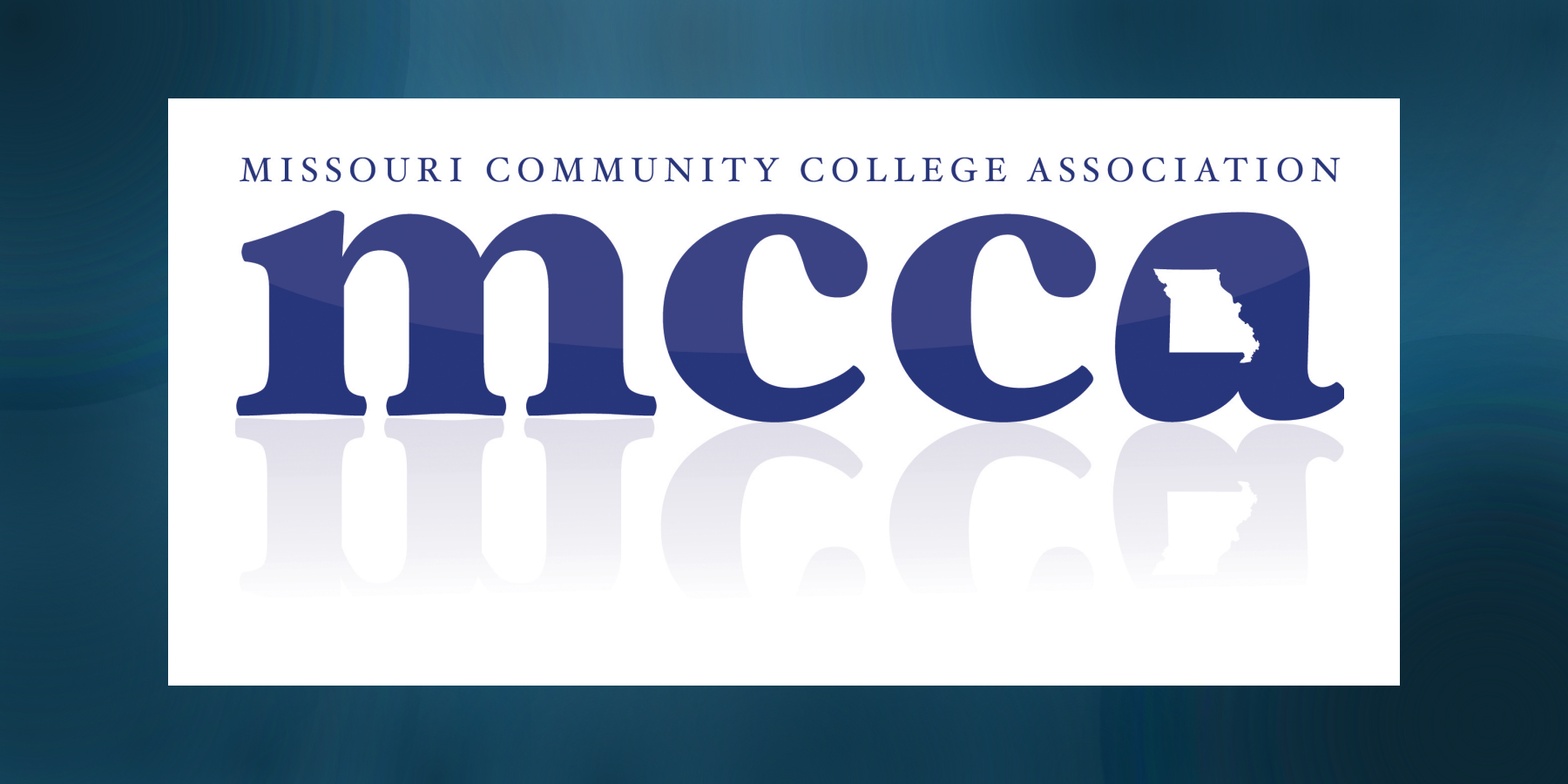 OTC donors, employees and initiatives were honored by MCCA at its annual convention and trade show.

At the convention, MCCA recognized Emerson with its Award of Distinction, one of the highest awards MCCA bestows. In 2020, Emerson donated half-a-million dollars to the Robert W. Plaster Center for Advanced Manufacturing, which opened in August 2022. The 120,000-square-foot facility is the first advanced manufacturing training facility in Missouri.

In addition, OTC’s College Director of Facilities and Grounds Raymond Wade earned the Administrative Professional Leadership Award from MCCA. Wade and his employees were instrumental in the successful and timely opening of the Plaster Manufacturing Center.

While they were not selected as winners, the following OTC employees and initiatives were finalists for MCCA awards.

The Missouri Community College Association is a statewide organization through which Missouri’s community colleges work together to advance common agendas. MCCA brings the state’s 12 colleges together for advocacy, professional development, information and collaboration.