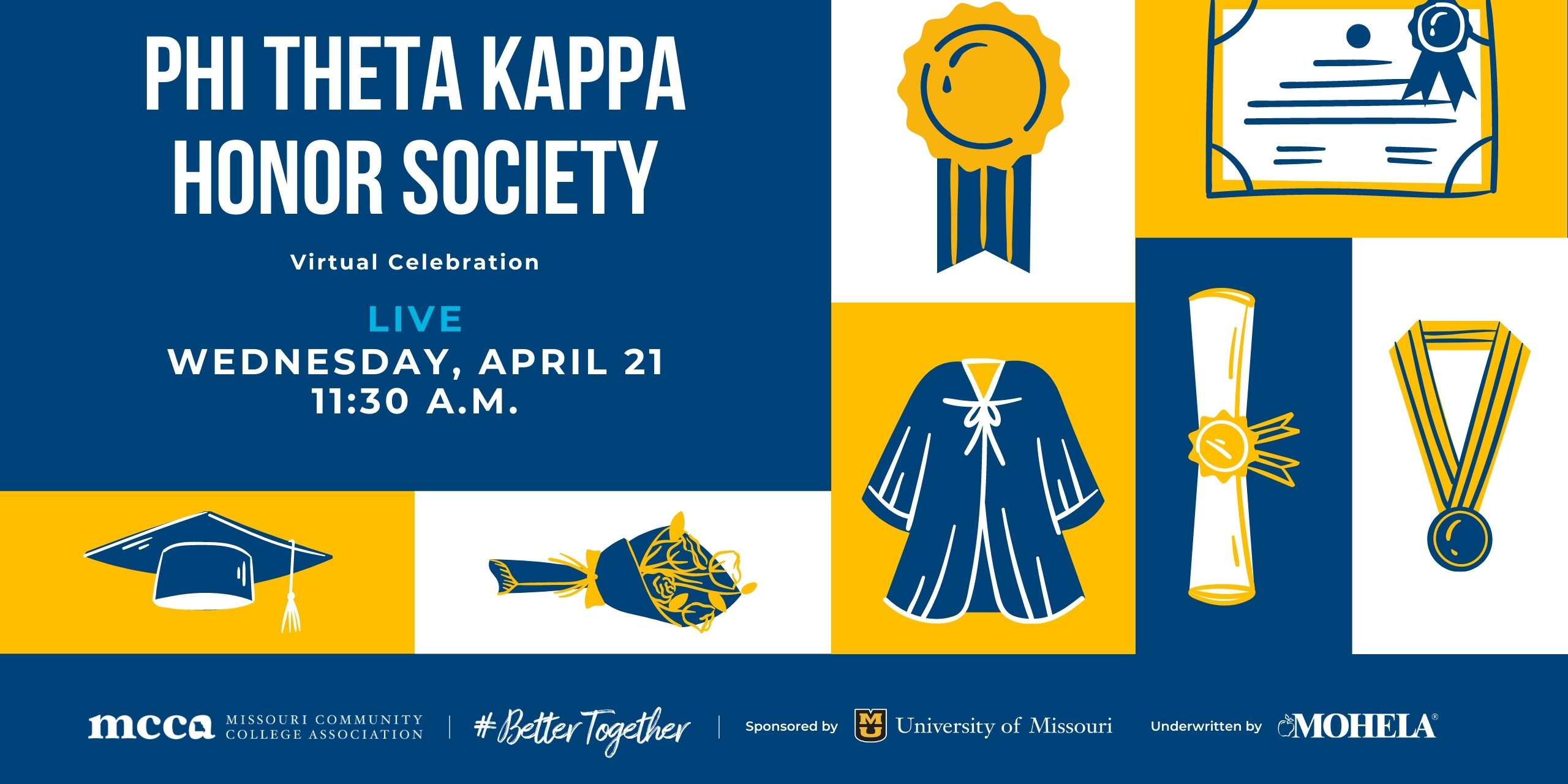 At the virtual event, three OTC students received MCCA Student Leadership Awards. The awards are presented annually to an outstanding student leader from each of Missouri’s community college campuses. Criteria for selection include: 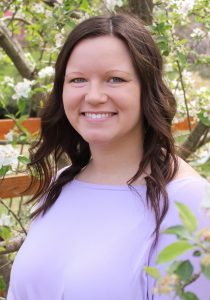 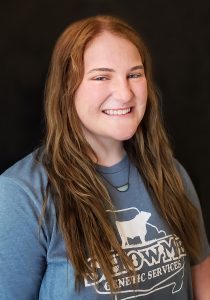 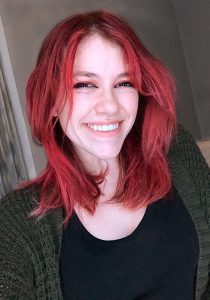 In addition to being selected for the All-Missouri First Team, OTC’s Shannon McKaig-Buffington was awarded the 2021 New Century Workforce Scholarship.

The $1,250 scholarship is the first of its kind to support students at associate degree-granting institutions as they prepare to complete their degree or certificate and enter the workforce. The program is sponsored by The Coca-Cola Foundation and Phi Theta Kappa Honor Society.

Shannon and her fellow New Century Workforce Scholars will be formally recognized in the fall.