OTC student documentary to be published in scholarly journal 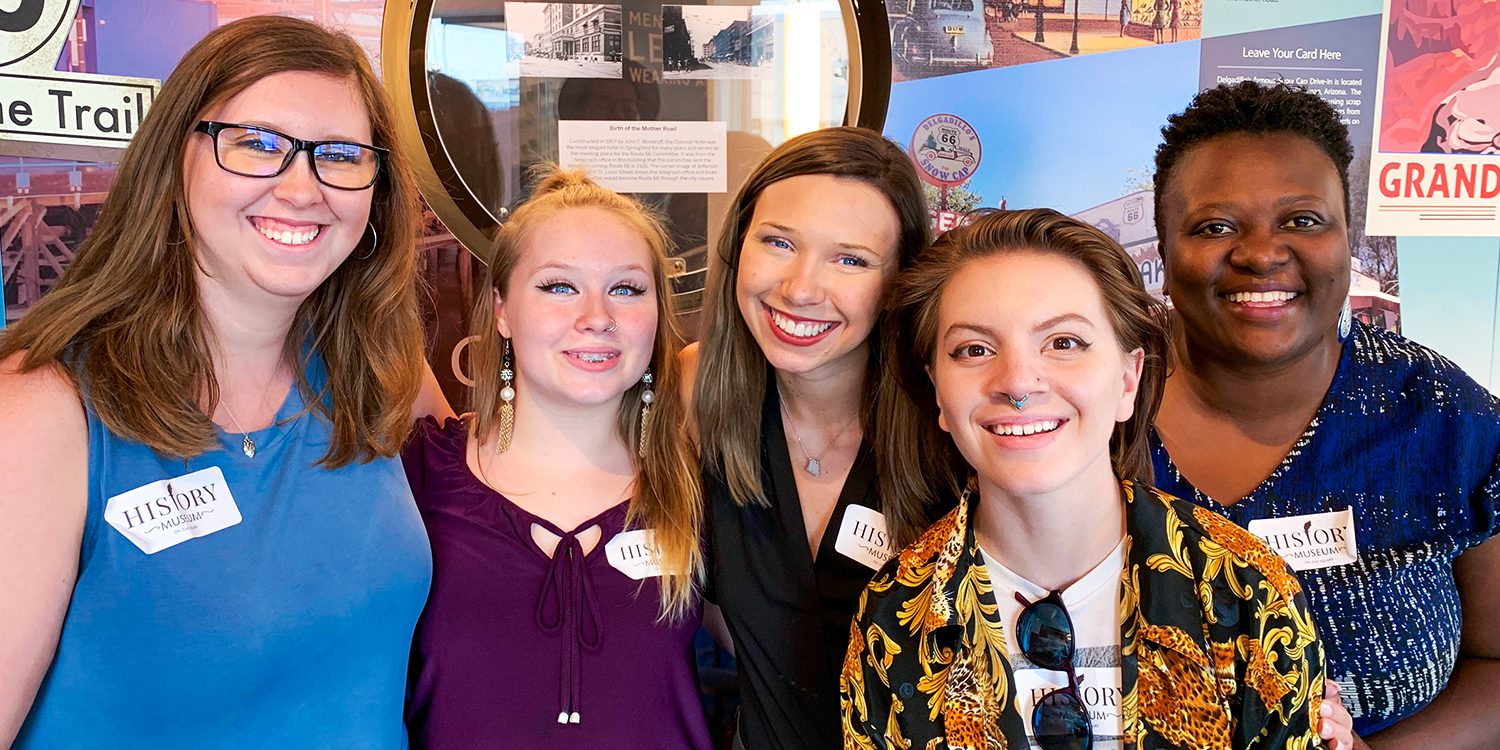 The 2020 edition of the journal will be published – both digitally and in print – later this year.

Alpha Psi Tau’s research project focused on the transformative impact of Route 66 in the Ozarks. After conducting interviews with the founder of the International Route 66 Federation in California, the chapter chose to write, film, and produce a documentary examining the role of nostalgia in relation to Route 66. Partnering with the History Museum on the Square, the chapter interviewed key figures from Springfield as well as visitors to the area during the annual Route 66 Festival.

“Being published in PTK’s Civic Scholar journal is a significant achievement for our chapter,” said Steve Fritts, chapter advisor. “It was rewarding to watch our students’ personal and professional growth throughout this project. We are incredibly proud of their efforts.”