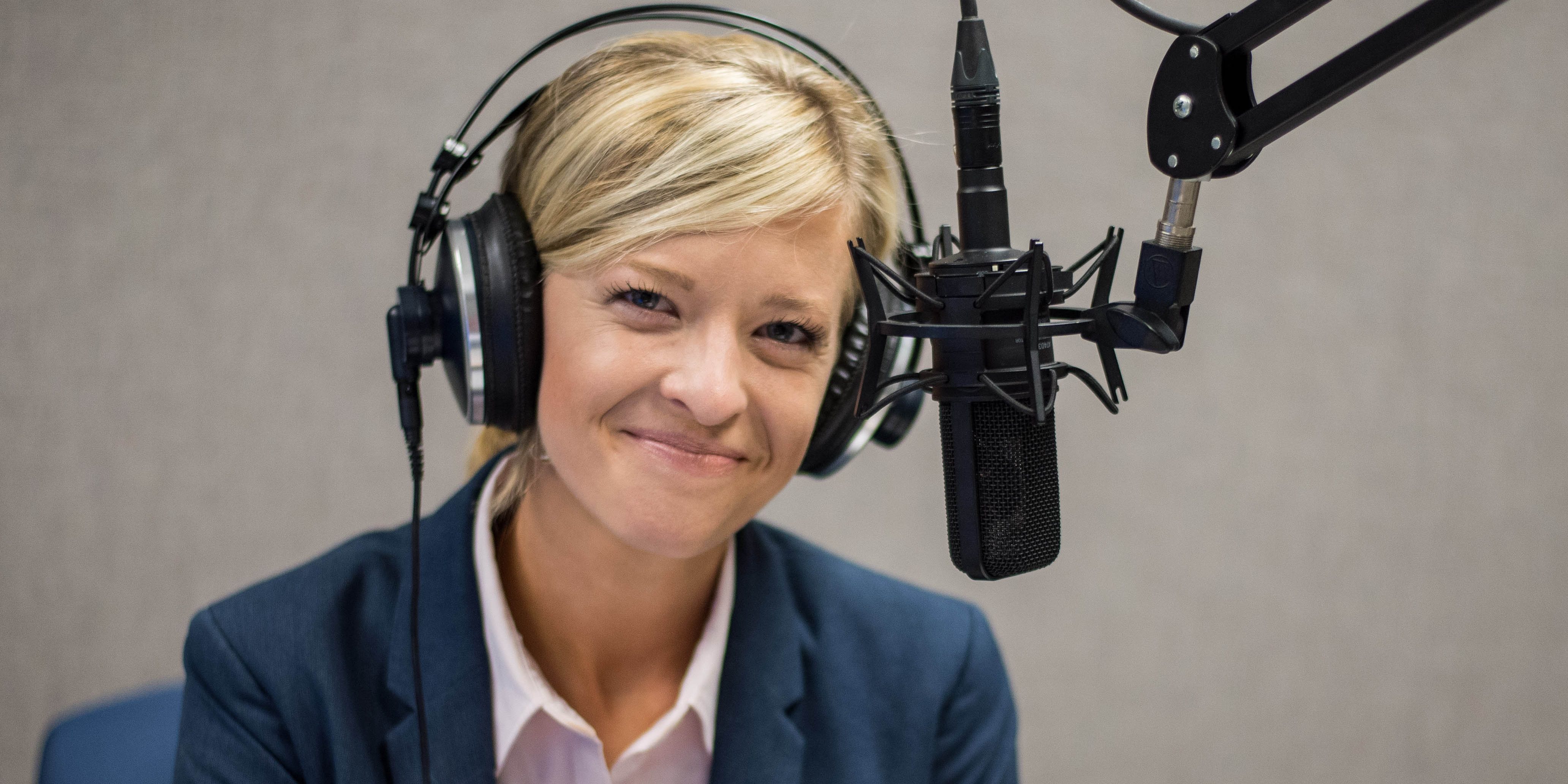 Jennifer Moore, the news director and content coordinator for KSMU Radio, will give the commencement address at Ozarks Technical Community College’s graduation ceremony Thursday, May 16 at 6 p.m. The event will be held at JQH Arena on the Missouri State University Campus. In addition to all graduates and their families, the public is invited to attend.

Jennifer Moore studied Arabic and history at the American University in Cairo and graduated from the University of Missouri School of Journalism before spending five years in the Persian Gulf region. While there, Moore contributed to CNN-International, NPR, and the largest English daily newspaper in the region, The Gulf News, as a freelance journalist, reporting on human rights abuses of domestic workers and the humanitarian toll of the second Iraq War.

After returning the United States in 2007, Moore worked as a reporter, anchor and assignment editor for KSMU Radio in Springfield. She has received the Excellence in Legal Journalism Award from The Missouri Bar, a national Edward R. Murrow Award for coverage of the Joplin tornado, and the 2013 Honorable Mention for the Toner Prize for Excellence in Political Reporting.

Today, Moore works with a team at Ozarks Public Broadcasting to make sure the Ozarks region has in-depth news about its region, Washington, D.C., and the world. As news director, Moore oversees news gathering and production for the station. As content coordinator, she ensures all KSMU programs flow seamlessly over the air. She trains the student reporters and announcers and hosts the monthly program, Engaging the Community. She also reports as a freelance contributor for NPR on national stories from the Ozarks.

One of five siblings, Moore grew up on a farm outside West Plains, Missouri. Her master’s degree from Missouri State University blended Middle Eastern politics and journalism, and she taught international reporting and storytelling at Missouri State. Moore lives in Springfield and in her spare time, she enjoys traveling, fly fishing, and spending time with her family.