Inspirational humorist and domestic violence survivor to speak at OTC 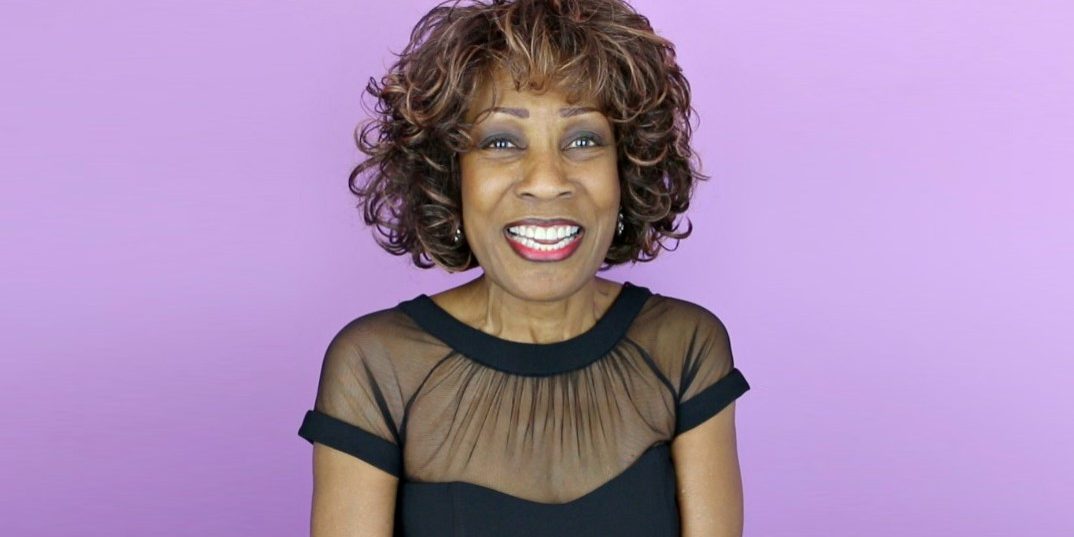 Bahati will speak in room 211 of Lincoln Hall on the Springfield campus. Bahati’s appearance at OTC is in conjunction with Project HEAL, a college program that works to prevent domestic violence and advocates for victims. Local women’s shelter Harmony House and event planner GigSalad sponsored Bahati’s visit to Springfield. Her appearance at OTC is one of several in the community.

According to her website, Bahati uses entertaining dialogue and humor to educate the audience about the impact of domestic violence and encourage conversations about the subject.

Born in John-Ann, Washington, Bahati was educated at New York University and acted in Broadway productions of ‘Godspell” and “Jesus Christ Superstar.” She went on to amass a 45-year career as an entertainer and public speaker with appearances in the United States, Canada and Australia. She wrote, produced and performs in the play “I Am Domestic Violence.” Besides her career in entertainment, Bahati has written several books, including “Domestic Violence and Relationship Abuse Awareness and Prevention for College Women A Reminder.”

Bahati’s talk is free and open to the public.