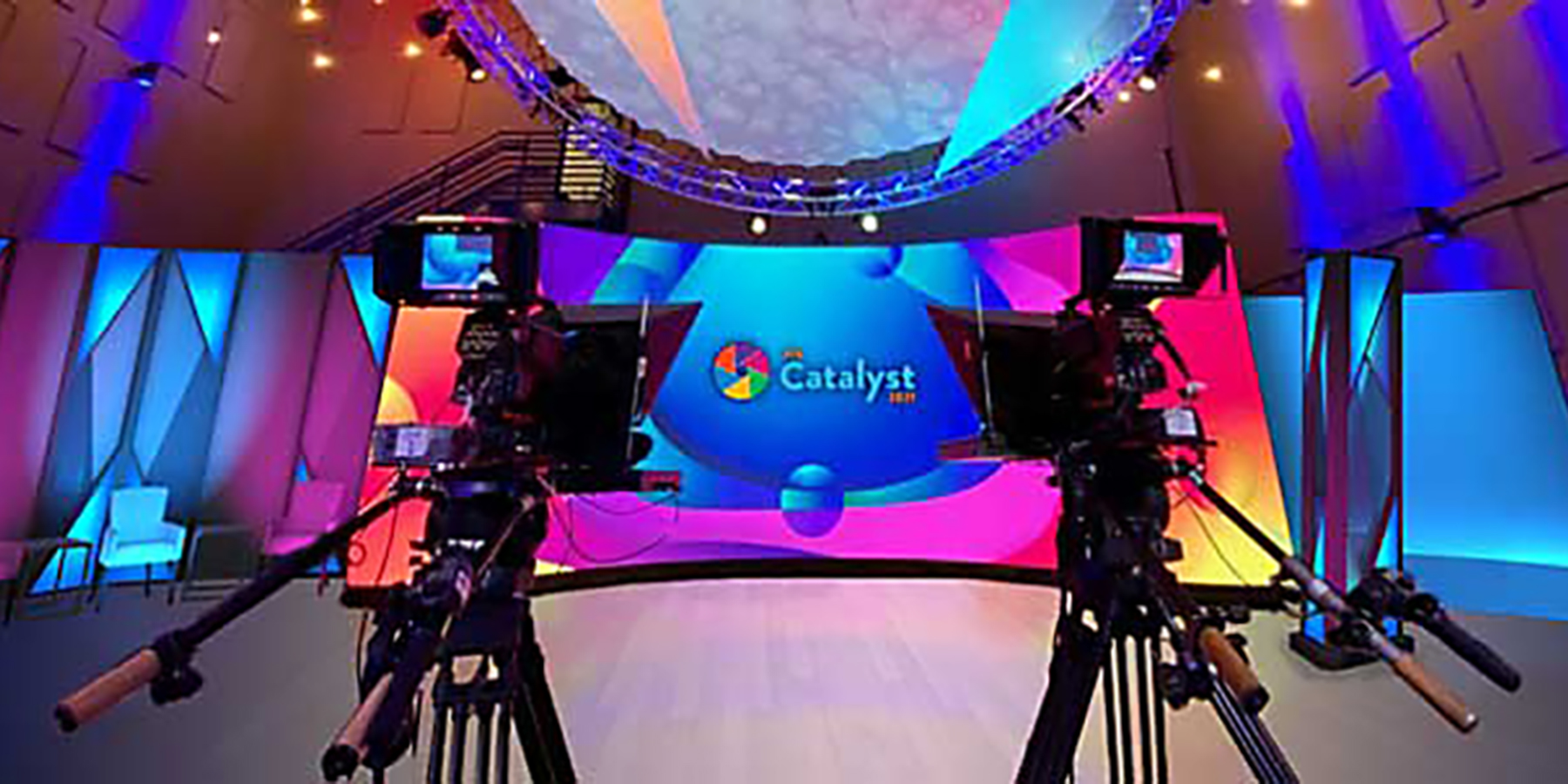 At the convention, Alpha Psi Tau was also one of 21 chapters recognized for its Honors in Action project. Titled “Understanding Bluegrass and Old-Time Fiddle Music Through Genre as Text,” the chapter’s project received recognition under the “Theme 3” Honors in Action category of trade, craftsmanship and industry.

The following individuals also received international recognition at the convention:

“I’m proud of the work our chapter has accomplished this past year – especially in the time of virtual events and limited face-to-face interaction,” said Steven Fritts, OTC instructor and PTK advisor. “These awards show that our students continue to innovate and lead, no matter the challenges they face.”

Phi Theta Kappa is recognized as the official honor society for community colleges by the American Association of Community Colleges. The organization is the largest honor society in higher education with 1,285 chapters on college campuses in all 50 of the United States, U.S. territorial possessions and eight sovereign nations. More than three million students have been inducted since its founding in 1918, with approximately 134,000 students inducted annually.