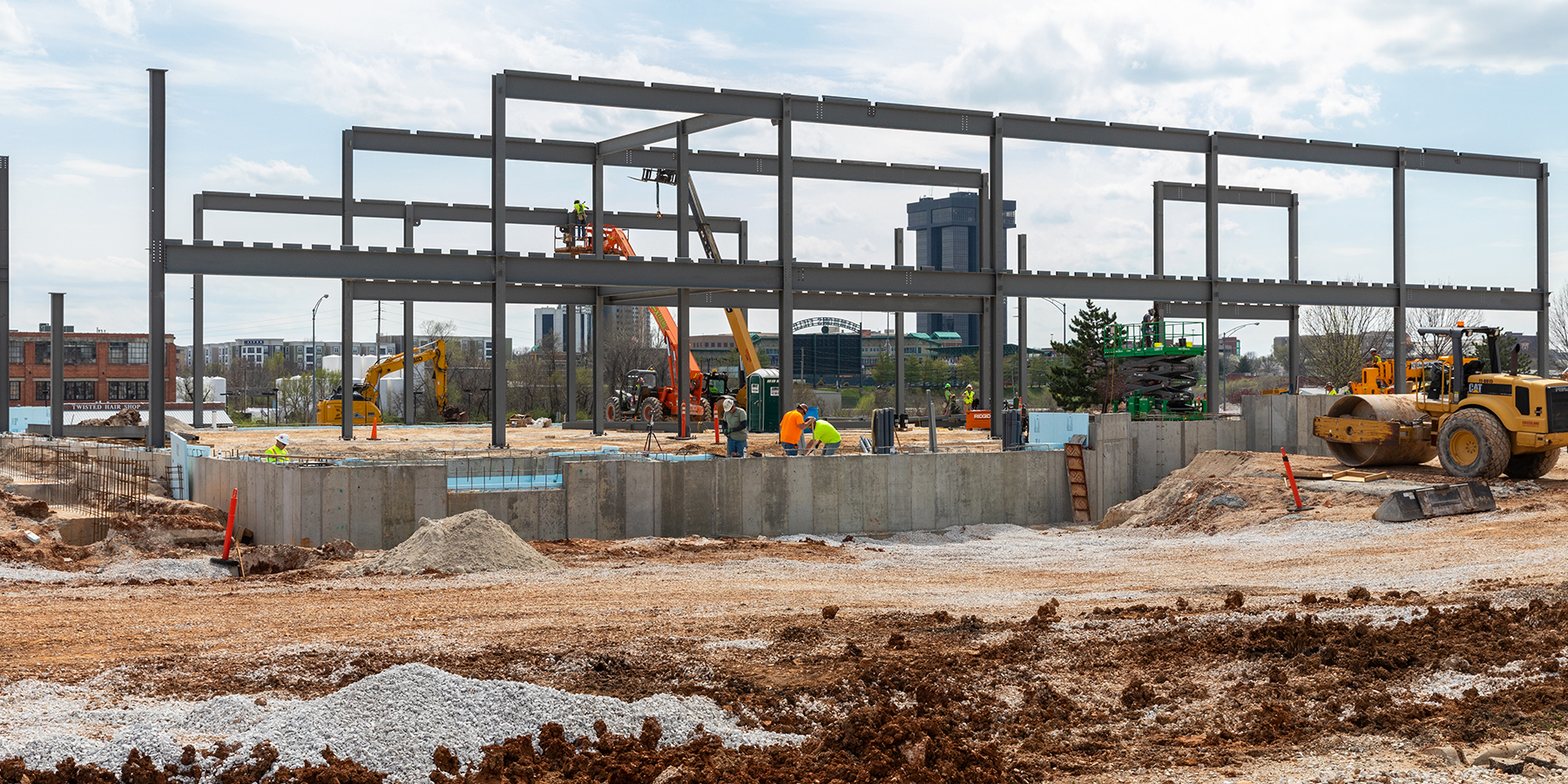 The Ozarks Technical Community College Foundation received a six-figure donation for the Robert W. Plaster Center for Advanced Manufacturing from long-time OTC Board of Trustees member Larry Snyder and his wife, Donna. Thanks to the Snyder’s generous contribution, the lobby at the Plaster Manufacturing Center will be named the Larry and Donna Snyder Atrium.

First elected to the OTC Board of Trustees in 2006, Snyder founded Larry Snyder & Co in 1978 – a commercial and industrial construction company working from North Carolina to Montana.

“I’ve been on OTC’s board for more than half of the college’s existence, and the Plaster Manufacturing Center is the most important project the college has ever undertaken,” Snyder said. “By building this facility, OTC is investing in the economic future of southwest Missouri.”

Other significant contributors to the Plaster Manufacturing Center include

The 120,000 square foot Plaster Manufacturing Center is scheduled to open in August of 2022 and will provide training in emerging and high-growth areas of the manufacturing sector.