OTC to host premiere of the film “Voices from Vietnam” 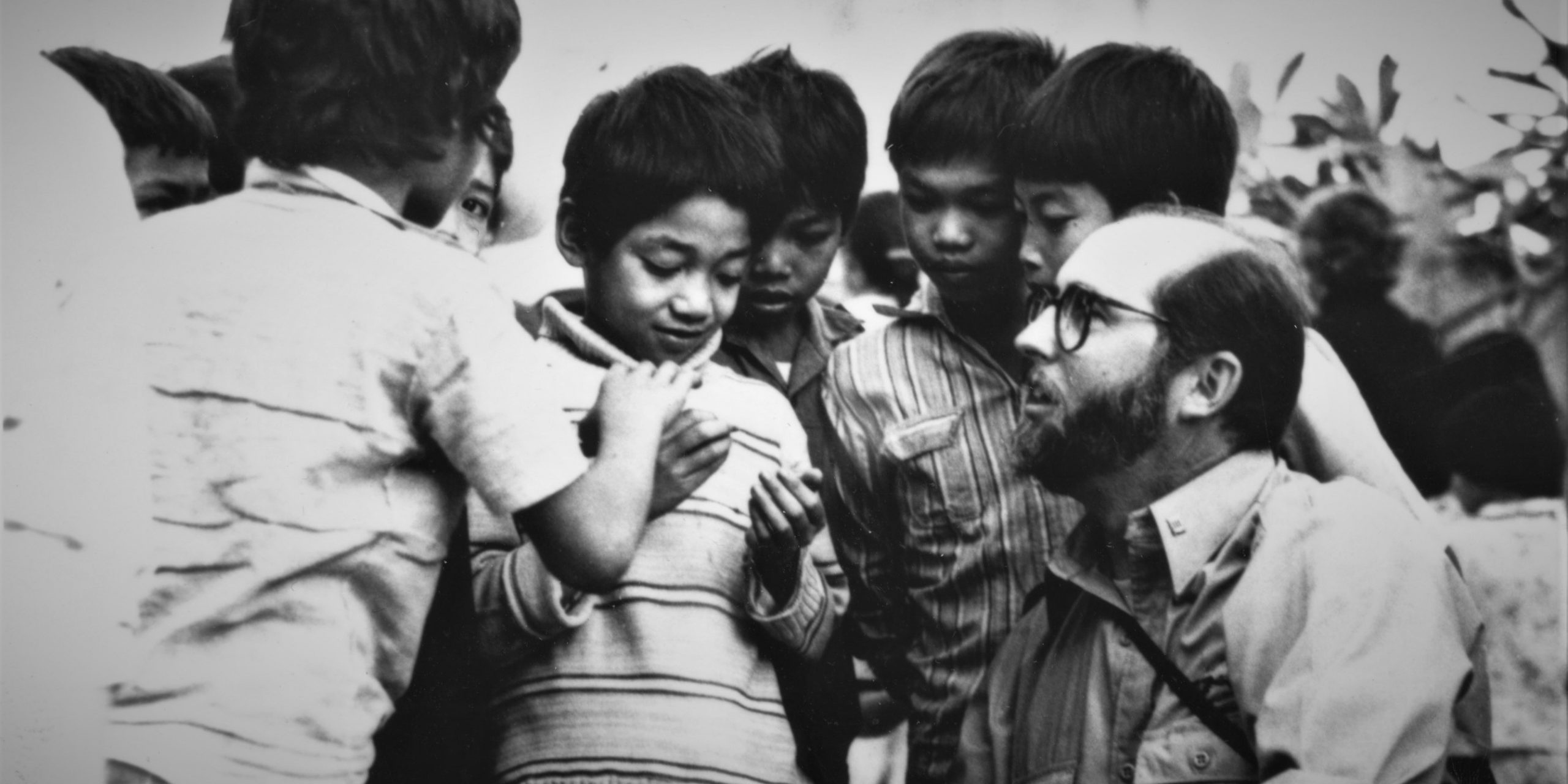 It’s hard to categorize the movie “Voices from Vietnam.” Yes, it’s a film, but what type?  Documentary? Short feature film? A recording of poetry read over music?

Despite the challenge of classifying “Voices from Vietnam,” the movie won awards at two film festivals. On Friday, Nov. 12 at 8 p.m., the movie will make its Springfield debut in Lincoln Hall Room 211 on OTC’s campus. The showing is free and open to the public, but seating is limited to 150 attendees.

A native of Columbia, Mo., Larry was drafted into the Army after graduating from the University of Missouri in 1965. Following basic training, Larry’s commanding officer told him he would be going to officer candidate school. Now, instead of two years in the service, he’d be in for three.

Following his training, Lieutenant Rottmann served with the 25th Infantry Division and was wounded during the Tet Offensive in 1968. Treatment for a traumatic brain injury ended Larry’s time in combat.

Back in the states following his tour of duty, Larry worked on many political campaigns and eventually found his way back to Springfield. He enrolled in then-Southwest Missouri State University and completed an undergraduate degree in education. Larry then made his way to Boston, where he met famed Massachusetts Institute of Technology linguistics professor and political activist Noam Chomsky. After consulting with Professor Chomsky, Larry was awarded a fellowship to the graduate linguistics program at MIT.

“For my dissertation, I traveled around America for a couple of years interviewing Vietnam veterans and published ‘Winning Hearts and Minds,’ which became the second-best-selling book of poetry in 1972,” Larry said.

That book began an odyssey for Larry of writing poetry, teaching and traveling. Lots of traveling. In fact, since his days in the Army, Larry has visited Vietnam 19 times. During those visits, he hiked the Ho Chi Minh Trail, biked from Hanoi to Saigon and worked for commercial fishermen. On all of those trips, he always talked to people– especially North Vietnamese war veterans.

Back in Springfield and teaching at SMS in 1985, Larry asked someone what type of Veterans Day commemoration the college had planned. Nothing was planned.

“I thought, ‘Well, that’s not very good. There’s a bunch of vets here,’” Larry said. “I composed a little performance art program of poetry and what I call small stories, and I performed that in a theatre for about 75 people.”

That performance in 1985 was the early iteration of what became “Voices from Vietnam.” Later, two other MSU professors Mark Biggs and Ray Castrey, collaborated with Larry to set the performance to live music.

Also among Larry’s collaborators was a young SMS English teacher named Richard Turner. Turner first met Larry when he was only eleven, and Larry was one of his father’s students at SMS. Now, Turner is the Department Chair for English at OTC, and he’s been involved with live performances of “Voices from Vietnam” and the film version since the beginning.

“Many of the instruments used in the performances are instruments Ray collected when he visited Vietnam with Larry,” Richard said. “There are percussion implements made from spent artillery shells and gongs made from American tank steel. Not exactly swords into plowshares, but the same life-affirming concept.”

Since that first show in 1985, Larry and his friends have performed “Voices from Vietnam” more than 200 times at schools, churches, prisons – anywhere they were invited. At a 2018 performance at the Springfield Art Museum, Drury Media Professor Brian Shipman was in attendance, and he suggested that they turn the performance into a film.

“We used 12 cameras and 24 microphones,” Larry said. “It took 27 months to make the movie. It was really hard, but if we were going to do it, we wanted to do it very well.”

Larry and his collaborators are not in this for the money. Larry says over the 30-plus years they’ve been performing “Voices from Vietnam” that they’ve made $250, but it was never about money.

“I always wanted to make a small, quiet and beautiful film about the American war in Vietnam,” Larry said. “It wasn’t terrible all the time for everybody. It’s not a perfect film, but then I wasn’t a perfect soldier, and it wasn’t a perfect war.”

During November, “Faces from Vietnam” 100 black and white photos Larry took of post-war Vietnam are displayed at Big Momma’s Coffee Shop in Springfield.