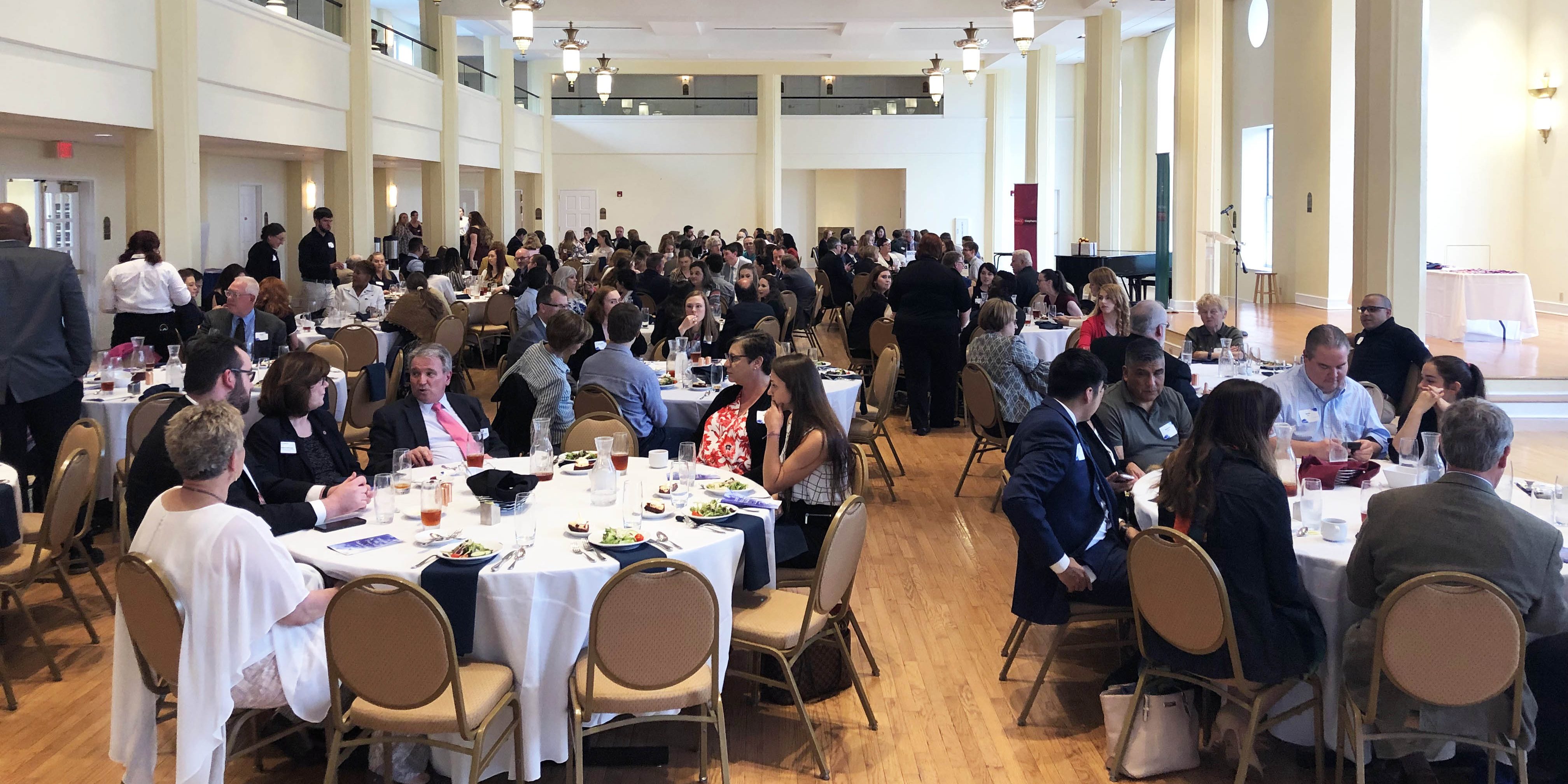 At the event, three OTC students received MCCA Student Leadership Awards. These awards are presented annually to an outstanding student leader from each of Missouri’s community college campuses. 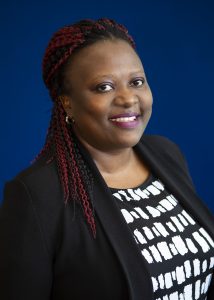 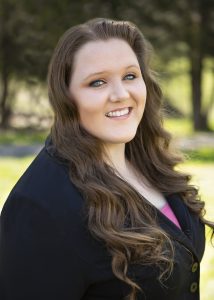 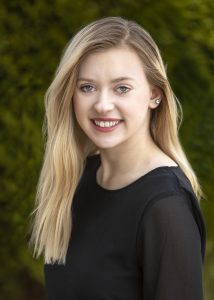 Priscilla Nakkungu, OTC Springfield Campus
Nakkungu was born in Kampala, Uganda and came to the United States in 2016 to study Biological Clinical Sciences at OTC. As a student, Nakkungu serves as the Missouri Regional President for Phi Theta Kappa and previously served as the college’s Chapter President for Phi Theta Kappa. Upon degree completion, she plans to pursue one of the college’s Allied Health programs. Nakkungu is passionate about people’s health and wants to take the knowledge she acquires at OTC back home to improve health care conditions in her country.

Taylor Eakins, OTC Richwood Valley Campus
Eakins has demonstrated exceptional leadership by serving as president and historian of The Helpers, a student-led community service club. As president, she communicates with local chambers of commerce to introduce The Helpers and its mission to the community. She also coordinates club events and runs meetings with efficiency. As club historian, Eakins organizes and documents the club’s service events and manages its social media accounts. Under her presidency, The Helpers has contributed over 90 hours of community service.

Macy Neal, OTC Table Rock Campus
Neal is a member of the Hollister High School and OTC dual-graduation program. As a result, she has been a full-time college student at OTC for her junior and senior years of high school. Neal is an exemplary student who cares about her peers’ success. She has served as a writing tutor this year, encouraging fellow students, upholding academic integrity standards and actively seeking to improve her composition skills. Neal will graduate in May with her high school diploma and Associate of Arts. She has been accepted to the University of Arkansas where she plans to major in journalism. 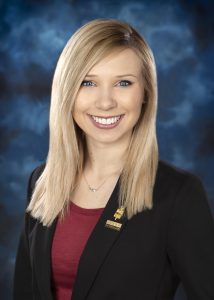 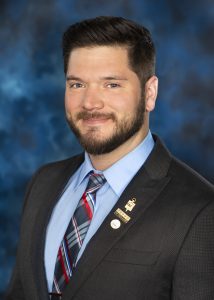 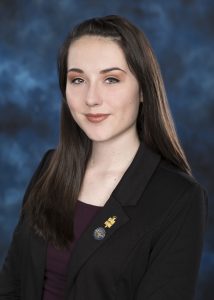 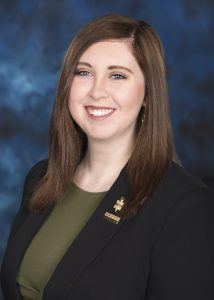 The 2019 All-Missouri Academic Team was also announced at today’s event. Missouri is the first state in the nation to honor outstanding Phi Theta Kappa scholar-leaders with a state academic team program. As part of the award, each honoree received a cash scholarship and medallion from MCCA.

All-Missouri First Team (10 honorees total; $350 scholarships)
Sarah Rife, OTC Springfield Campus
Rife was homeschooled for her primary and secondary education. She is currently studying hospitality management at OTC. Rife plans to transfer to a four-year university to pursue a bachelor’s degree in hospitality management with a minor in business. She has been a member of Phi Theta Kappa since the fall of 2017, and served her chapter as Past Regional President. Rife is also a Student Ambassador, where she assists students with applying for college and provides tours of the Springfield campus to prospective students.

All-Missouri Third Team (20 honorees total; $250 scholarships)
Adam Cassidy, OTC Richwood Valley Campus
Cassidy is a first-generation college student from Ozark, MO. This spring, he will earn his Associate of Arts in Interdepartmental Studies from OTC. Cassidy plans to study philosophy at Drury University with the hope of attending law school at the University of Missouri. At OTC, Cassidy served as a Student Mentor, Student Ambassador and was an active member of the Student Veterans Association. He also served as the Missouri Regional President for Phi Theta Kappa as well as the Vice President of Promotions for his local chapter in 2017-18. Outside of school, Cassidy has volunteered countless hours teaching adaptive CrossFit to special needs children and teens. He is a coach for the Southern Missouri Special Olympics Powerlifting Team, and he serves as a tutor for local high school athletes from troubled homes.

Rhiannon Harp, OTC Richwood Valley Campus
Harp is from Springfield, Missouri and graduated from a micro-secondary school in 2017. She is pursuing an associate degree in English at OTC and will transfer to a four-year university to earn a bachelor’s degree in professional writing. In addition to her involvement in Phi Theta Kappa, Rhiannon serves as the Vice President of Publicity for the OTC Honors Program. She also volunteers at the Humane Society of Southwest Missouri.

Sarah Martin, OTC Table Rock Campus
Martin graduated from Liberty Faith Christian Academy in 2014. After working for several years, she made the decision to go back to school. Martin will graduate from OTC in May with her Associate of Science in Biological Clinical Sciences. After graduation, she plans to attend the University of Mississippi where she will complete her bachelor’s degree in pre-med biology with hopes of one day attending medical school and pursuing a career as a cardiologist. Along with being a full-time student at the Table Rock campus, Martin also works as a science tutor and Achieving College Excellence leader.

A woman’s journey from Bosnia to the Ivy League via OTC
May 11, 2022
NEWS QUICK LINKS
RECENT ARTICLES
ARCHIVES
Go to Top