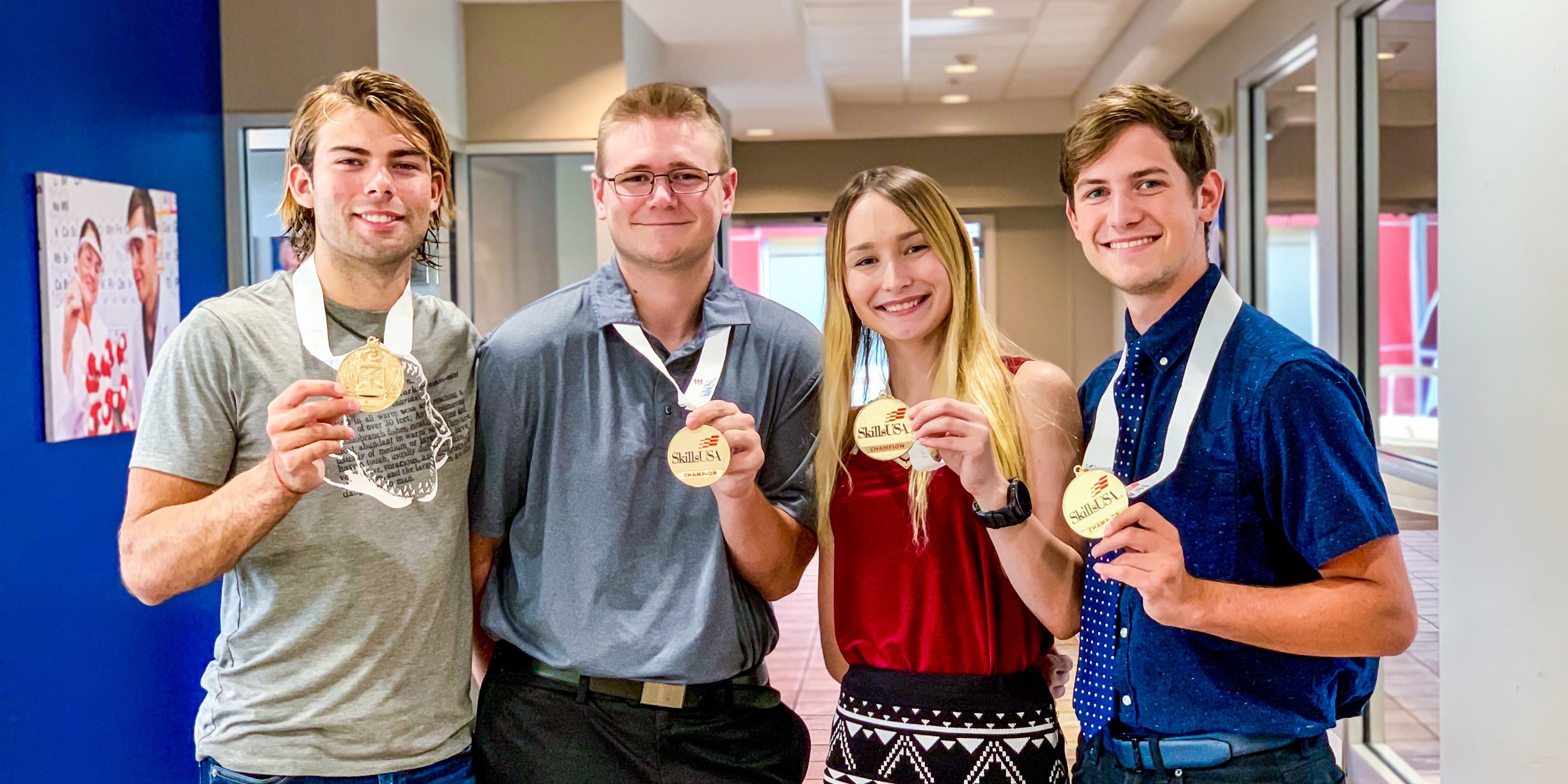 At the event, more than 6,400 career and technical education students competed in 103 different trade, technical and leadership fields. Students worked against the clock and each other to prove their expertise in occupations such as computer-aided drafting, precision machining and culinary arts.

SkillsUSA is a national membership association serving high school, college and middle school students who are preparing for careers in trade, technical and skilled service occupations. More than 360,000 students and advisors join SkillsUSA each year, organized into more than 19,000 local chapters and 52 state and territorial associations.