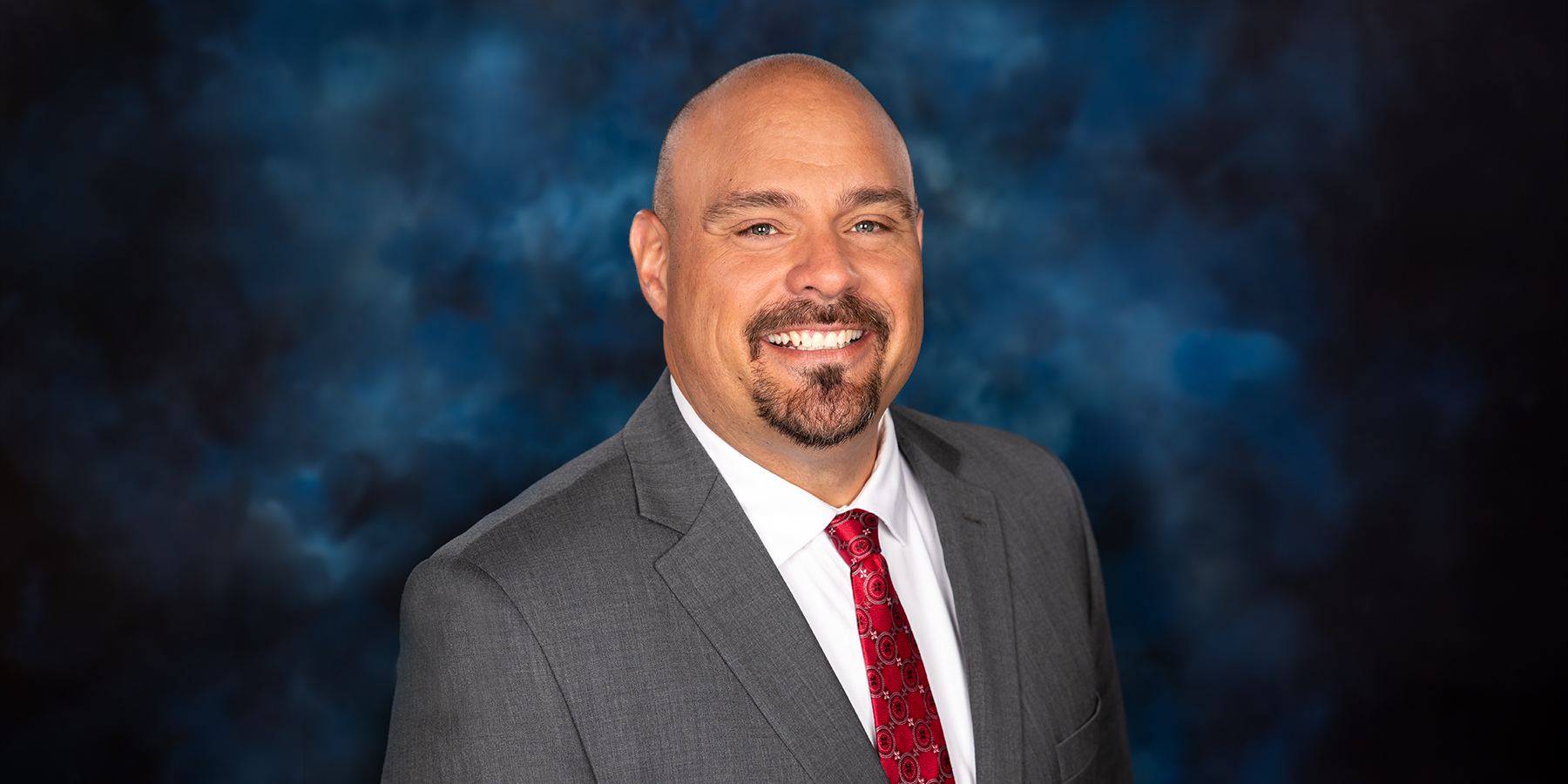 Currently, Dr. Light is the Program Director for OTC’s Respiratory Therapy Program, a position he has held for six years, but he’s been with the college since 2003. Recently, Dr. Light helped make OTC history when he led the Respiratory Therapy Program through the process of earning approval to offer bachelor’s degrees. By gaining authorization from the Coordinating Board for Higher Education to offer bachelor’s degrees, OTC and St. Louis Community College became the first community colleges in Missouri approved to offer four-year degrees.

“The college conducted a national search to find the next dean of health sciences, and we received many outstanding applicants,” said Dr. Tracy McGrady, OTC provost. “Aaron’s combination of institutional knowledge, experience as a practitioner, and familiarity with higher education made him the best choice to fill this important role.”