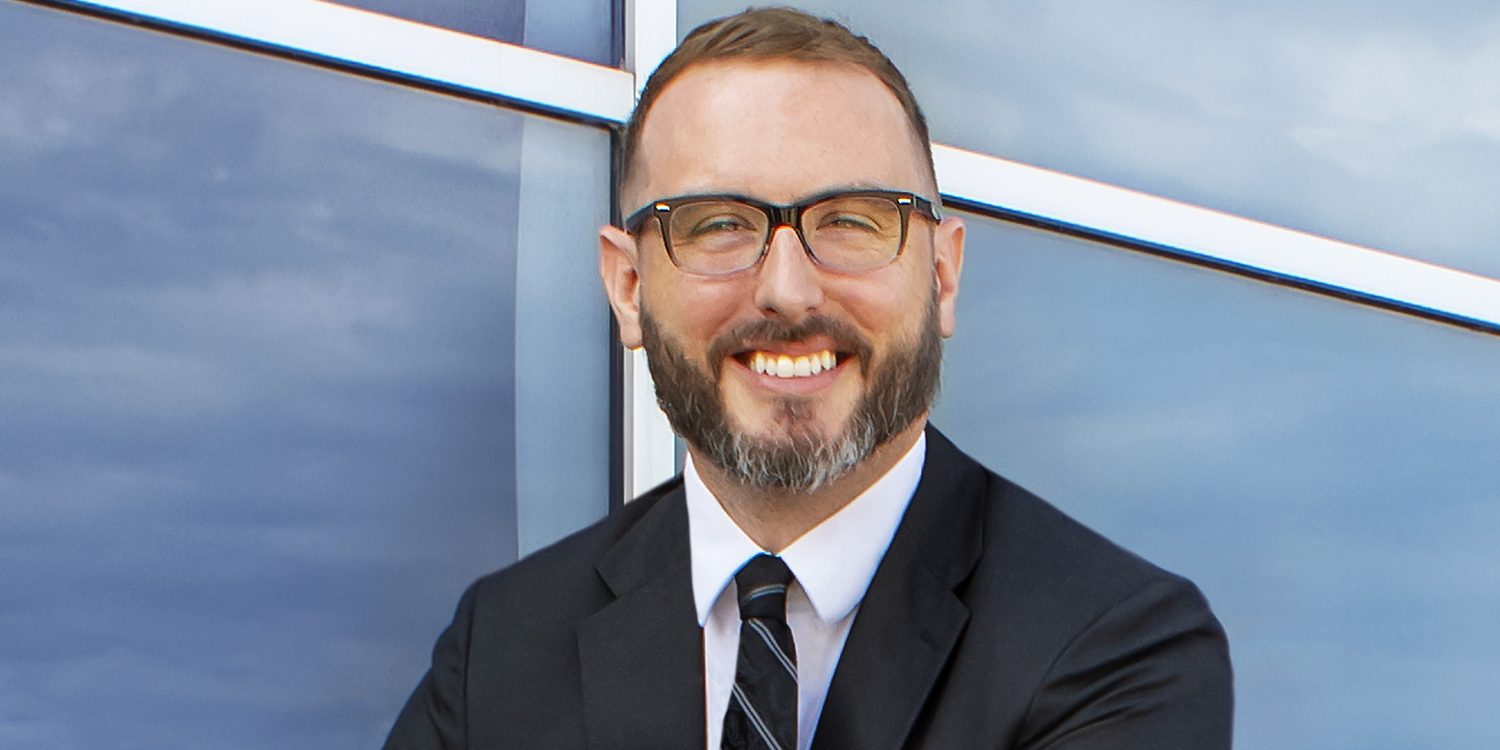 OTC’s own James Ackerman will be the new director of the OTC Republic Center. The OTC Board of Trustees approved Ackerman’s promotion at its monthly board meeting in May. Ackerman will begin his new duties on June 1.

The OTC Republic Center is slated to open in August of 2020, and Ackerman will serve as the operational and academic leader of the new facility. As director, he will cultivate student resources and foster relationships with other institutions of higher education, local employers and the community.

“I believe the OTC Republic Center will provide real change, with limitless possibilities for Republic and the westward rural communities,” Ackerman said. “I am beyond excited to serve and learn more about how I can be of service to the individuals of these communities.”

Ackerman has worked at OTC for the last decade, starting out as a financial aid representative before becoming a full-time communications instructor in 2011. In March of 2012, he was named director of the Speech Communication Center. He has dually served the college in these roles ever since.

Originally from Aurora, Missouri, Ackerman attended OTC as a recipient of the A+ Scholarship program. Upon graduation, he transferred to Missouri State University, where he earned a bachelor’s degree in public relations and a master’s degree in communications. He is currently a doctoral candidate in Lindenwood University’s Instructional Leadership in Higher Education program.

Ackerman and his wife, Tara, reside in Springfield. They are certified foster parents. Together, they have fostered and adopted their three children, Elsey, Reese and Gryffin.