Neurodiversity: Students who see the world a little differently 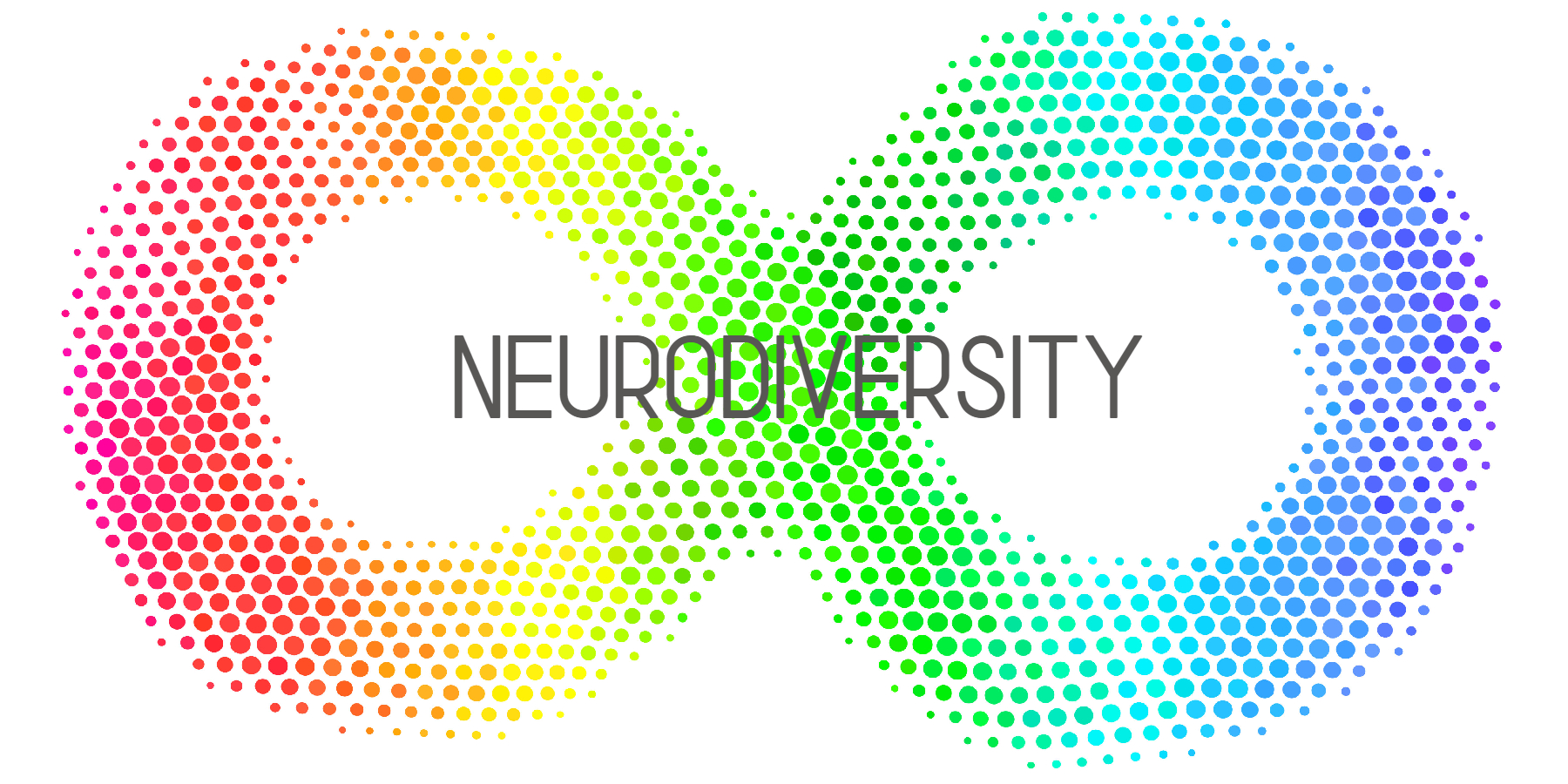 Students come to OTC with a variety of challenges. Some disabilities, such as a hearing or vision impairment, are apparent. Other students have what professionals term “invisible” ailments.

John came to Ozarks Technical Community College with both types of challenges. A cochlear implant allowed him to overcome his hearing impairment and progress from kindergarten through high school undeterred, but he’s also on the autism spectrum. Despite facing challenges foreign to most students, John graduated from OTC in 2021, and now he’s working toward a bachelor’s degree in political science.

Still, John didn’t start his higher education journey at OTC – his parents tried a couple of different colleges first. Neither of those schools worked out for John, but he flourished at OTC.

“OTC is a place that took an interest in John. They knew him, they knew me, and they would call me if they needed to,” said Wendy John’s mom. “I wish I’d started him at OTC.”

It’s estimated that around 11 percent of undergraduate students in the United States have autism. As the neuro-atypical population of students has increased, the college has responded to their unique needs. In 2016, OTC hired Emily Evans to work exclusively with neuro-atypical students. Emily said that she had 13 students on her caseload when she started, and today that number has more than quadrupled. Unlike a deaf student who may need a simple accommodation like closed-captioning, each accommodation is unique for neuro-atypical students.

“Autism looks different in everybody,” Emily said. “Odd behaviors. Not knowing how to become a friend, take turns, or carry on a conversation. Everyone is unique.”

Emily will work with students on tasks and behaviors that may seem simple to neurotypical students but come harder for neuro-atypical students, such as getting to class on time or keeping a schedule of assignments. Emily also talks to students about employability skills focused on appearance because neuro-atypical students sometimes “don’t see themselves through other people’s eyes.” She also has one-on-one meetings with instructors to talk about specific accommodations for students.

“I had one student who couldn’t read out loud in class because he had a processing issue, and it made him very nervous,” Emily said. “Another student wanted to bring her stuffed animal to class. We do have to accommodate some unusual requests.”

Emily says the goal in Disability Support Services is to get students to a level where they have the same opportunities to learn as their classmates. Ultimately, they hope to get every student to an associate degree. Some make it, and some don’t. John made it, and he’s working on his bachelor’s degree, and his mom wishes all colleges treated neurodiverse students the way OTC does.

Emily and the OTC Disability Support Services staff fit into the former category. She started a social club to bring neuro-atypical and neurotypical students together in an informal setting for games and conversation to de-stigmatize those who approach the world a little differently.

“I love the quirkiness. I feel like they’re my people,” Emily said. “I just go to work every day helping people overcome hurdles.”