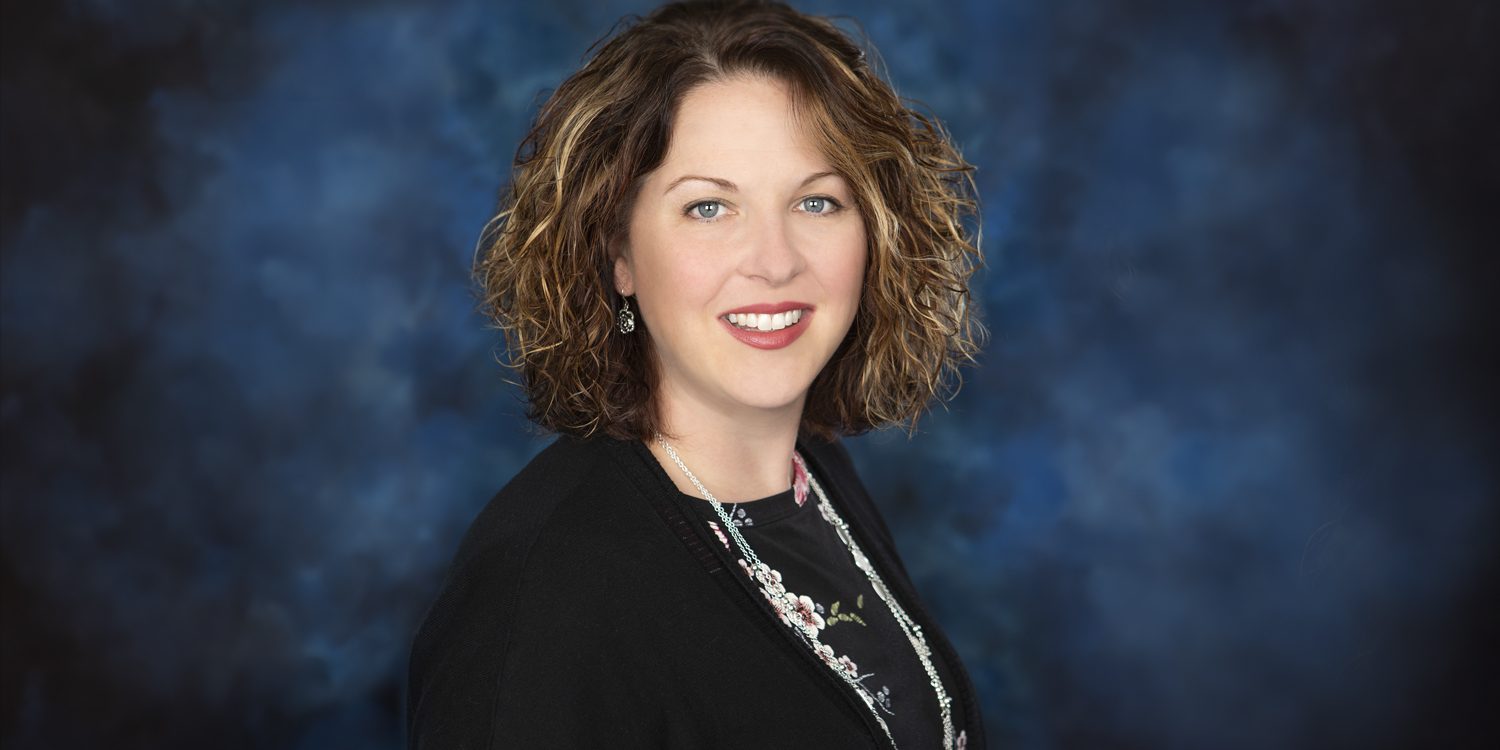 Margaret Shelton is the new director of the OTC Waynesville Center. The OTC Board of Trustees approved Shelton’s promotion at its monthly board meeting in June. Her first day as director was July 1. Shelton assumes the role previously occupied by Rosalind Pride, who now oversees OTC’s presence at the Fort Leonard Wood military base.

As director, Shelton will serve as the operational and academic leader of the OTC Waynesville Center. She will advocate for resources and cultivate relationships with other institutions of higher education, local employers and the community in support of the college’s mission.

“I am excited to be part of the OTC Waynesville Center and – more importantly – the Waynesville community,” Shelton said. “I look forward to creating meaningful educational experiences for every new and returning student while forging new partnerships with community leaders.”

Shelton has worked at the OTC Lebanon Center for the past two years as a disability support and student services counselor. She has also served the college as an adjunct political science instructor since 2015. Prior to OTC, Shelton worked in human resources at A.G. Edwards & Sons, Inc. and the City of Lebanon, Missouri for more than a decade.