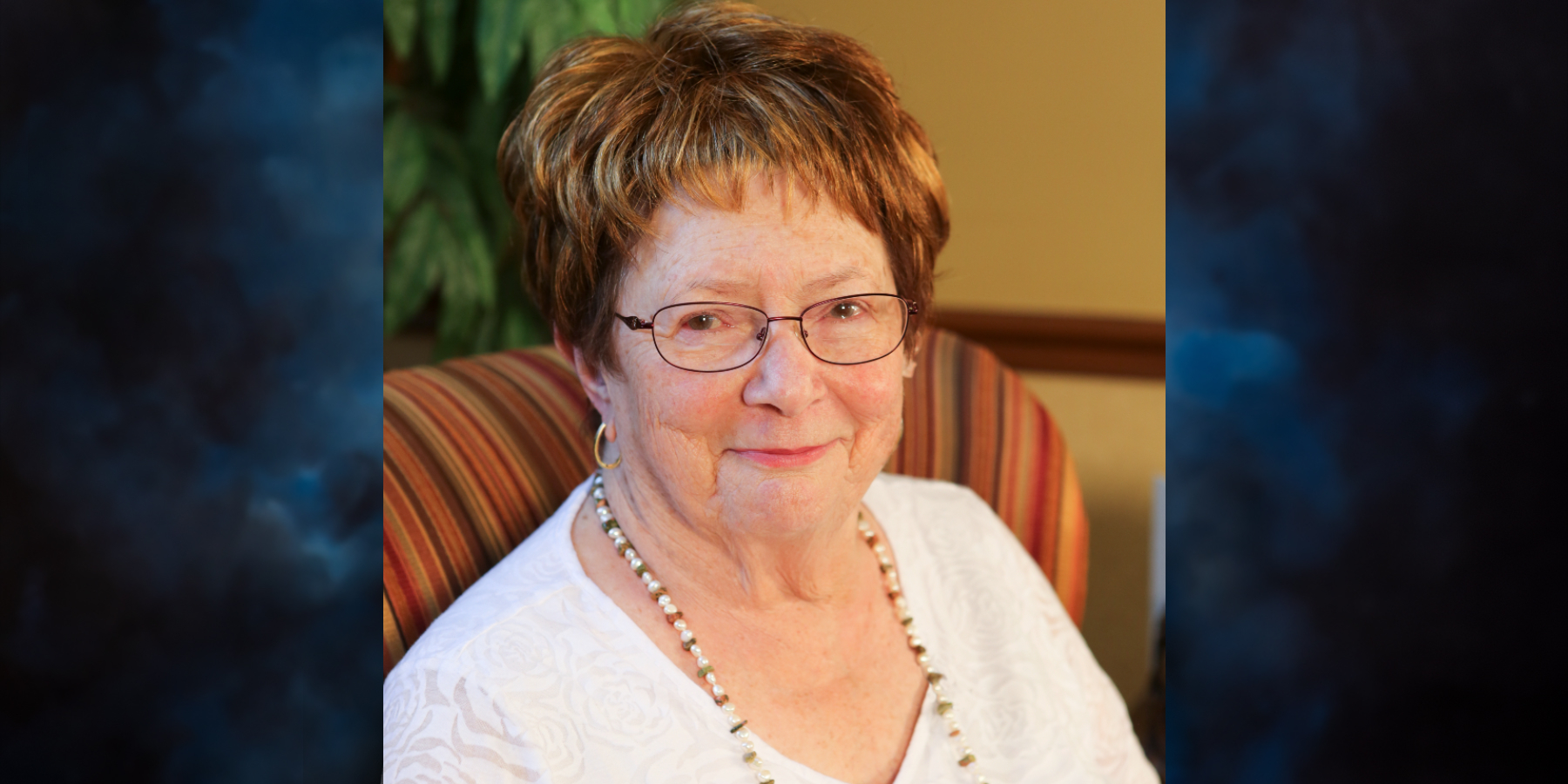 UPDATE: The McKinsey family has postponed this event due to the current circumstances surrounding the COVID risk in Southwest Missouri, and extends apologies to those who made arrangements to attend. A rescheduled date will be announced soon.

Ozarks Technical Community College has a history of attracting those leaders who go above and beyond, eagerly step up to challenges, and who leave indelible marks on the lives of the people around them.

One such person was the late Jackie McKinsey. The mark she left on Ozarks Technical Community College and the educational community continues to be felt today.

Jackie McKinsey was a founding member of the OTC Board of Trustees in 1990, but to leave it at that would be selling her short. She subsequently served as secretary, treasurer, vice-chair and chair of the six-member board. She helped guide the college through the hiring of both its presidents and through the addition of a second campus, and multiple additional locations. Ms. McKinsey served on the Springfield School Board for 12 years, the Missouri School Board for two, and the Missouri Special Education Advisory Board for 20. In 1996, she was appointed by Gov. Mel Carnahan to the Missouri Women’s Council, and in 2004, she was named one of the Springfield Business Journal’s Most Influential Women. She was also just the fifth person to be named an OTC trustee emeritus. In 2012, she received the Trustee Leadership Award from the Missouri Community College Association, before finally retiring in 2014.

Ms. McKinsey passed away in September of 2020 after a long illness.