OTC to honor Gordon Elliott with Excellence in Business award 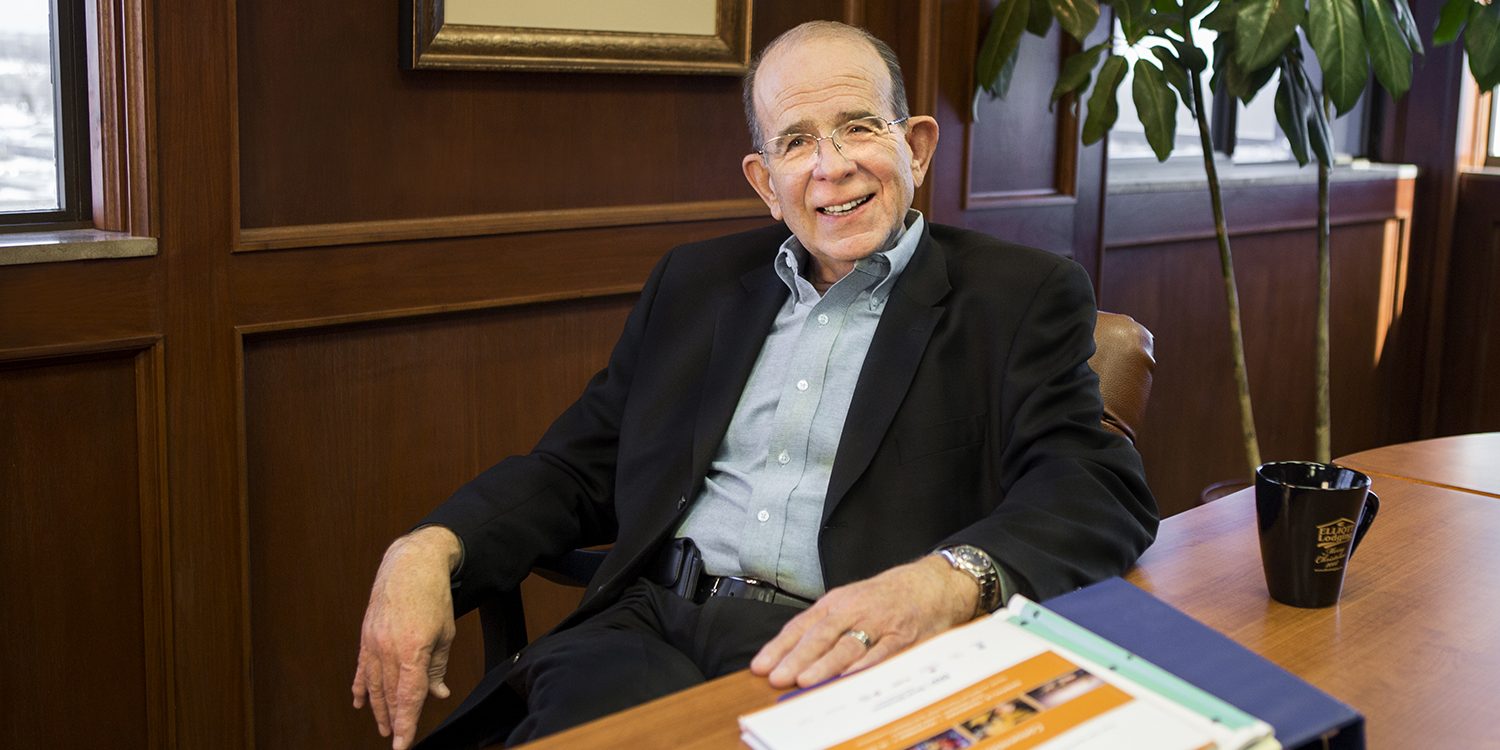 Gordon Elliott, CEO of Elliott Lodging and Oak Ridge Properties, will be the recipient of the 2018 Excellence in Business award to be presented by Ozarks Technical Community College on Thursday, April 26. The award ceremony will be held from 8–9:30 a.m. at the White River Conference Center in Springfield.

The event will feature an exclusive conversation with Elliott about his success in business. Reservations are $25 and include a gourmet breakfast. Limited seating is available. Call 417-447-2651 to reserve tickets – reservations close April 22.

Elliott is also a founding partner of CPA firm Elliott, Robinson & Co. and has held several leadership positions within the community, including service on Springfield City Council. Elliott is also a past chairman of the Board of Public Utilities, a past chairman of the Missouri State University Board of Governors, a former member of the Springfield-Greene County Park Board and he was the founding member of the Springfield Apartment Association.

A 1965 graduate of then Southwest Missouri State College, Elliott began his career of civic service as president of the Springfield chapter of the Junior Chamber of Commerce or Jaycees. With the Jaycees, he established Springfield’s first soccer team at Evangel University and in 1974 helped the group become recognized as the top Jaycees chapter in the country.

From there, he went on to found Springfield’s first adult daycare facility and serve on the boards of several nonprofit organizations, including Leadership Springfield and the Crisis Rape Center.

Known among his friends and family for his work ethic, Elliott served as treasurer for several political campaigns including those of U.S. Senator Roy Blunt and former Missouri Governor Matt Blunt.

Except for two years in the 60s when he worked for an accounting firm in St. Louis, Elliott has lived in Springfield his entire life. Elliott and his wife Glenda have been married for 54 years. The couple have two children, multiple grandchildren and one great-grandchild.