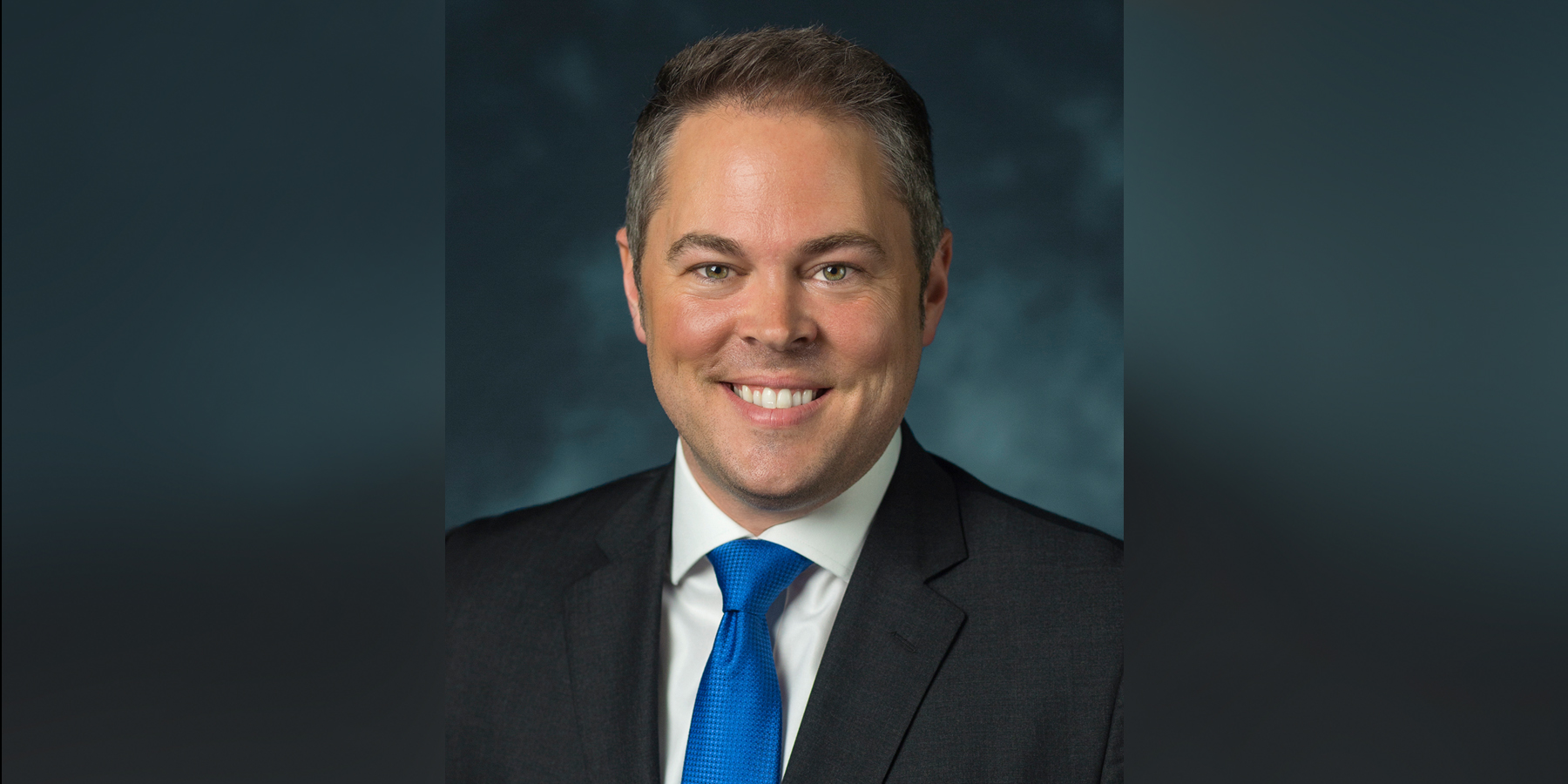 Ozarks Technical Community College alumnus and former Missouri Speaker of the House Elijah Haahr will give the commencement address at OTC’s graduation ceremonies on May 19. Due to COVID-19 safety precautions, OTC will have two commencement ceremonies this year at 3 p.m. and 6:30 p.m. at JQH Arena on the Missouri State University Campus. Each graduate may bring up to six guests.

A Southwest Missouri native, Haahr spent his youth working on the family farm and his father’s construction business. He was homeschooled until he graduated in 1999. After high school, Haahr attended OTC, where he was regularly on the Dean’s List and earned induction into the Phi Theta Kappa Honor Society. Following OTC, Haahr graduated from Missouri Western State University with bachelor’s degrees in history and government & public affairs. After his undergraduate education, Haahr attended the University of Missouri School of Law.

First elected to the Missouri House of Representatives in 2012, Haahr became Speaker of the House in 2017. He became the youngest Speaker in the nation and was the first Greene County representative to serve in this role in state history. During his term, Haahr championed support for OTC and helped secure state funding for significant college capital projects, including the Robert W. Plaster Center for Advanced Manufacturing. His tenure as speaker and state representative ended on Jan. 6, 2021, due to term limits.

Haahr has since returned to Springfield and is the Executive Director of the Noble Health Foundation. He currently lives in Springfield with his four children: Jackson, Regan, Scarlett and Alexandra.