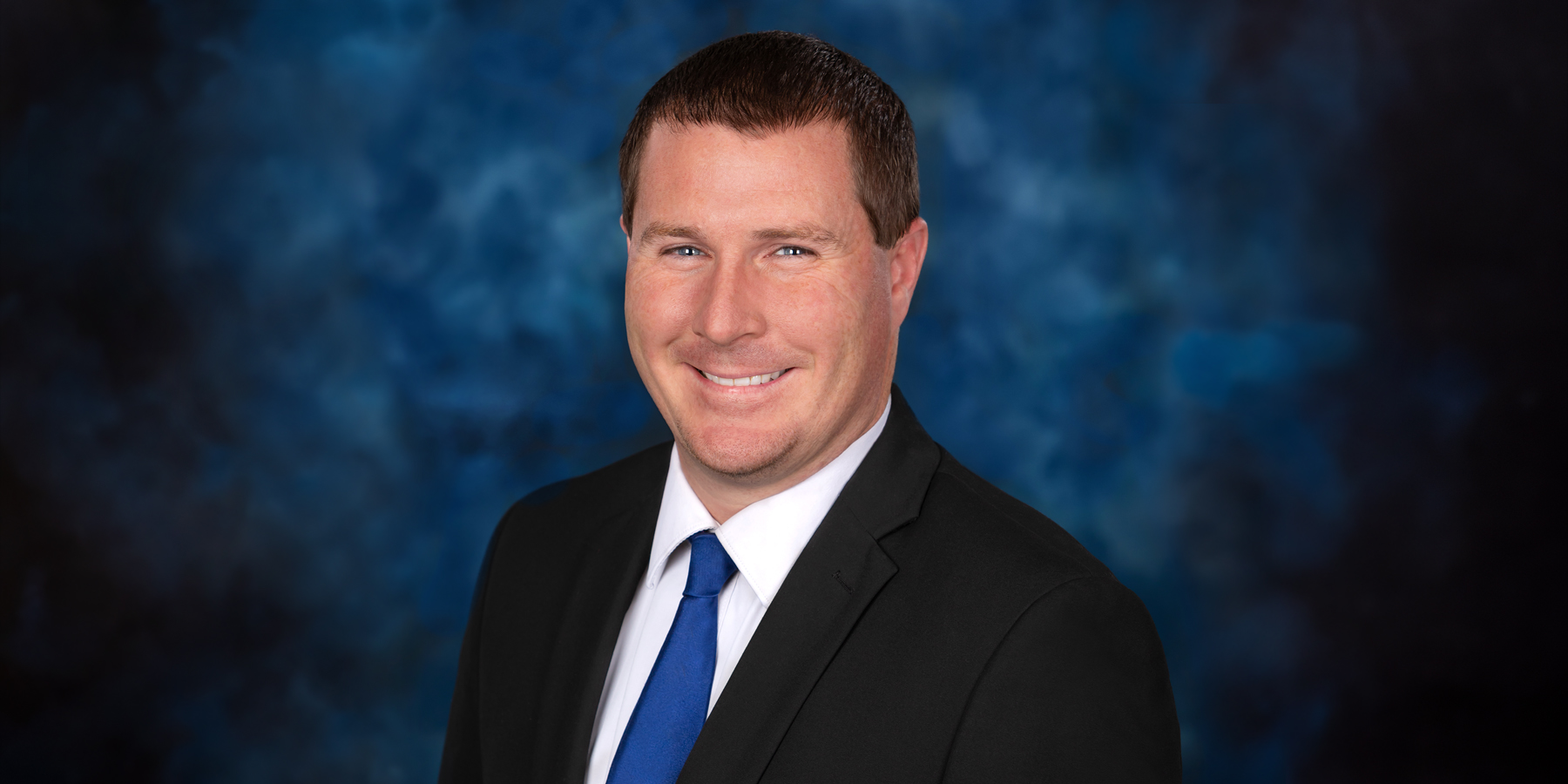 Dr. Dustin Childress has been named president for education centers at Ozarks Technical Community College. In this role, Dr. Childress oversees the operations of the college’s Lebanon, Republic, Waynesville and Fort Leonard Wood locations. He began his new duties on Jan. 7, 2021.

“Dr. Childress has been a driving force at our Lebanon Center, and I know he will bring that same energy to this new role,” said Dr. Hal Higdon, OTC chancellor. “His breadth of experience, from teaching to student affairs, gives him a unique perspective on how to serve students – especially those from smaller communities.”

A Southwest Baptist University graduate, Dr. Childress began teaching life sciences at OTC in 2007 following a two-year career as a pitcher in the New York Mets minor league organization. Dr. Childress went on to earn a master’s degree in biology from the University of Nebraska at Kearney. He earned his doctorate in higher education administration from Northcentral University in 2015.

In 2013, he began to oversee the operations at the OTC Lebanon Center, including personnel management, budget administration and community engagement. Three years ago, Dr. Childress was named dean of education centers, where he worked with center directors to provide leadership and forge relationships within the local communities. With the addition of the OTC Republic Center in August of 2020, Dr. Childress began to manage all four locations, prompting his promotion to president. In addition to his administrative duties, Dr. Childress continues to teach in the life sciences department.

A Lebanon resident, Dr. Childress is married with three children. His father, Layton Childress, was a long-time OTC employee who finished his career as the college’s dean of technical education.