The Gentry Family makes a six-figure donation to the PMC 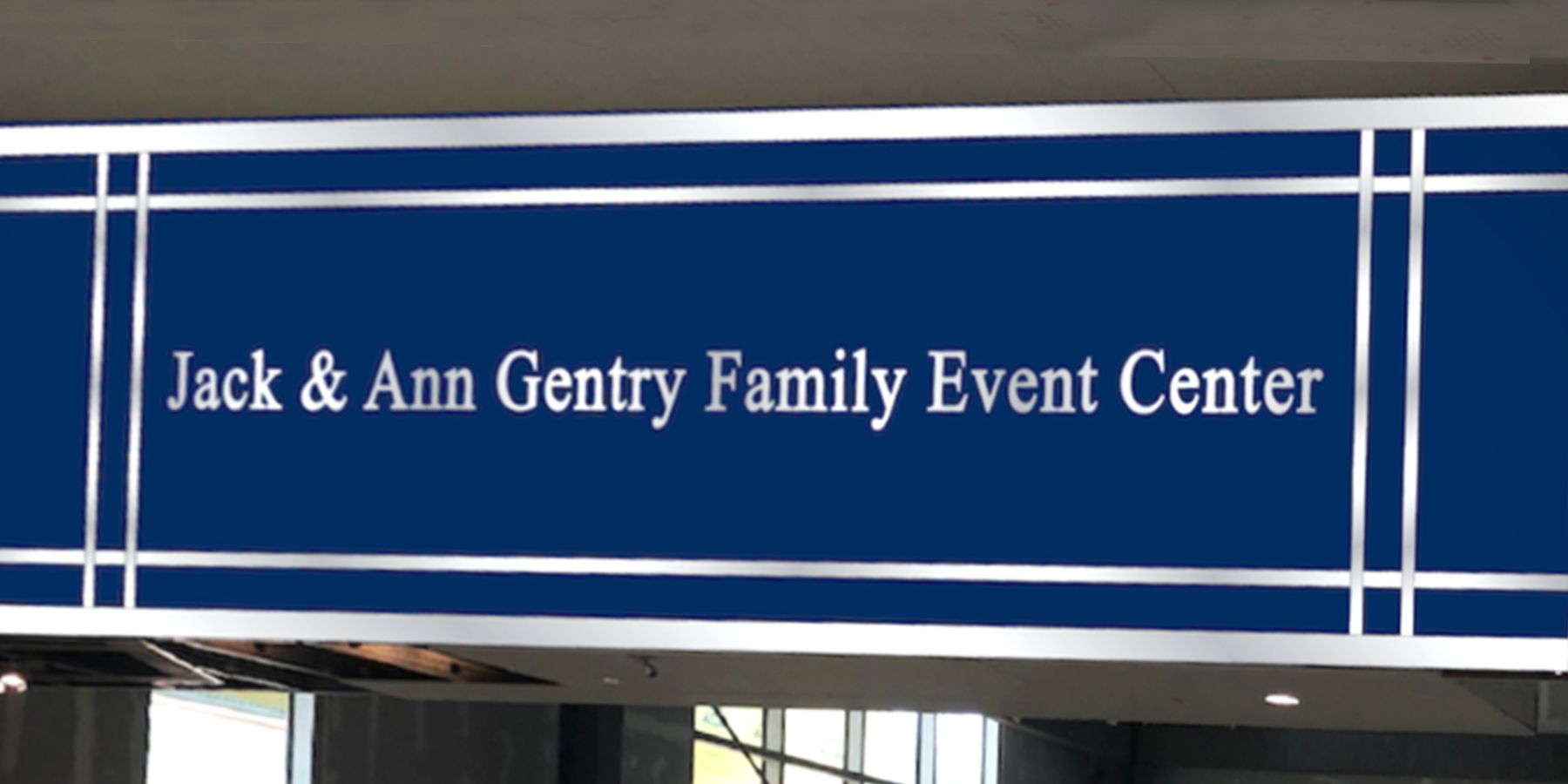 The Ozarks Technical Community College Foundation announced a six-figure gift from the Gentry Family for the event space inside the Robert W. Plaster Center for Advanced Manufacturing. The Jack & Ann Gentry Family Event Center is named for the Gentry Family’s late father and mother — the founders of Positronic, a Springfield manufacturing company.

“My parents’ company and OTC collaborated almost as soon as the college opened its doors,” said John Gentry, a long-time OTC trustee and one of Jack and Ann’s five children. “Positronic started an apprenticeship program for its employees using OTC for the classroom portion of the training. The Plaster Manufacturing Center will provide even more opportunities for the two organizations to work together.”

A metallurgical engineer by education and trade, Jack Gentry worked in mining, manufacturing sales and operations early in his career. In 1966, thanks to an entrepreneurial spirit, Jack founded Positronic, and his wife, Ann, was his first employee. Positronic manufactures electronic connectors for aircraft, aerospace, defense, medical and industrial applications.

Seeing a need for an advocacy group specifically focused on manufacturers, Jack Gentry founded the Springfield Area Manufacturers Association in 1993. Now called the Missouri Association of Manufacturers, MAM is a statewide organization promoting, preserving and advancing manufacturing in the state.

“We are grateful for this generous donation, and it is gratifying to know that the Gentry family chose to honor their parents by putting Jack and Ann’s names on the PMC,” said Dr. Hal Higdon, OTC chancellor.

The 120,000 square foot Plaster Manufacturing Center will provide training in the following disciplines when it opens in August of 2022:

Other significant contributors to the $40 million Plaster Manufacturing Center include: