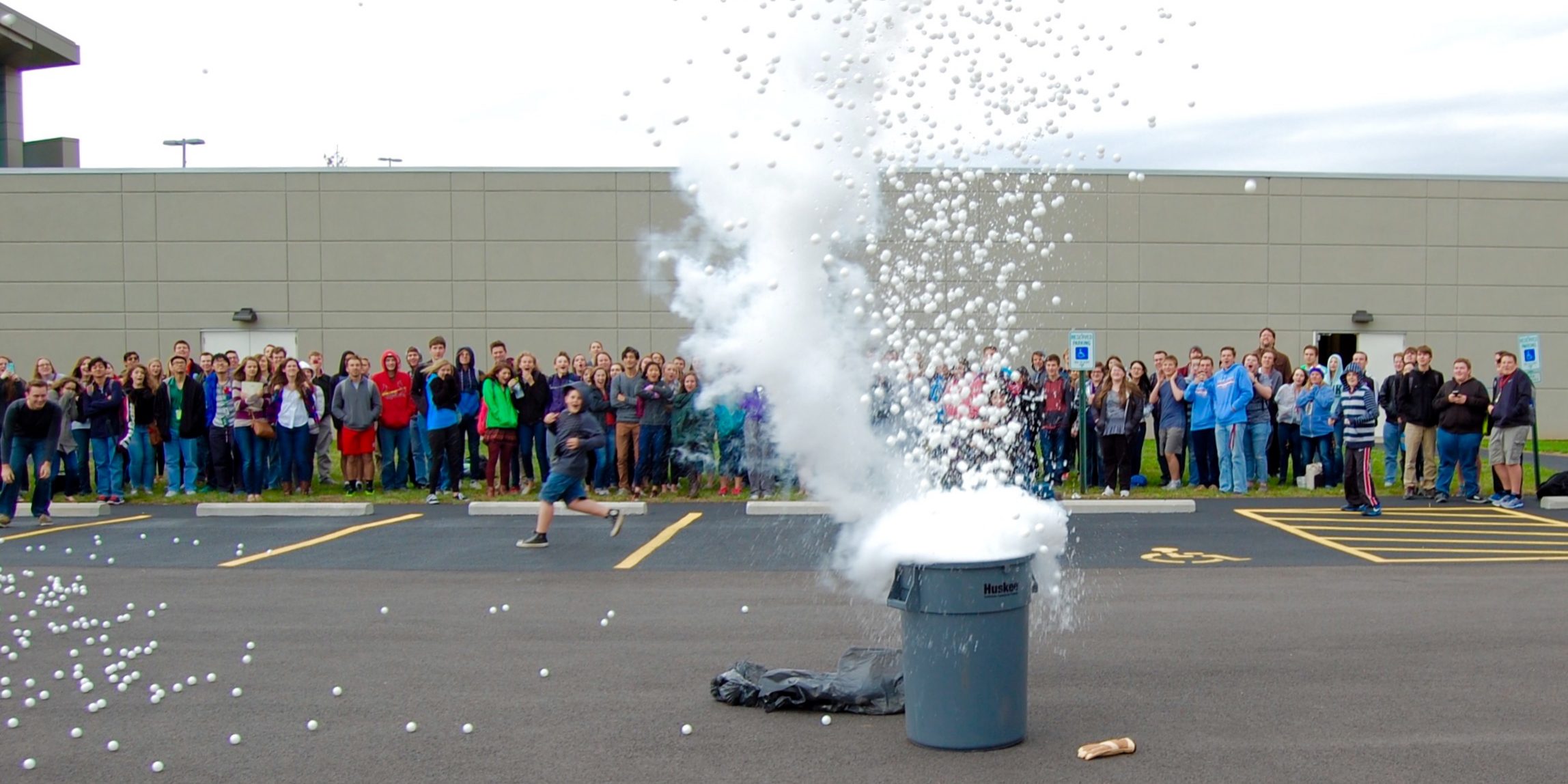 All were part of the demonstrations presented to more than 200 high school students who came to the OTC Richwood Valley Campus Friday, March 18, to take part in a chemistry olympiad.

The students took a first-year and advanced chemistry exam. The advanced exam was a qualifying exam for a national exam, which could eventually lead to a spot on a national chemistry olympiad team.

The top 10 in the local region will qualify to take that exam in April.

After the two-hour test, students toured the campus and watched demos put on by members of the Missouri State University chemistry faculty.

The students witnessed chemical reactions that created elephant toothpaste (foam pouring out of large test tubes), beakers full of colored water bubbling and steaming after dry ice was added to them, and ― the climax of the event ― hundreds of ping pong balls exploding out of a plastic garbage can when water was mixed with chemicals.

“It was really interesting,” said Sophie Liffick, a senior from Glendale High School. “I thought this was a great way to meet other people who like science. There is so much stuff we still have to learn.” 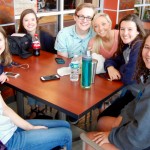 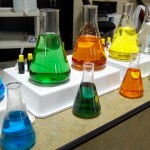 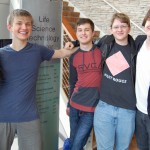 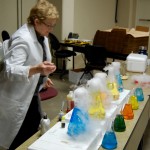 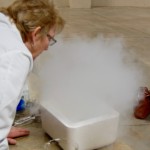 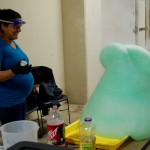