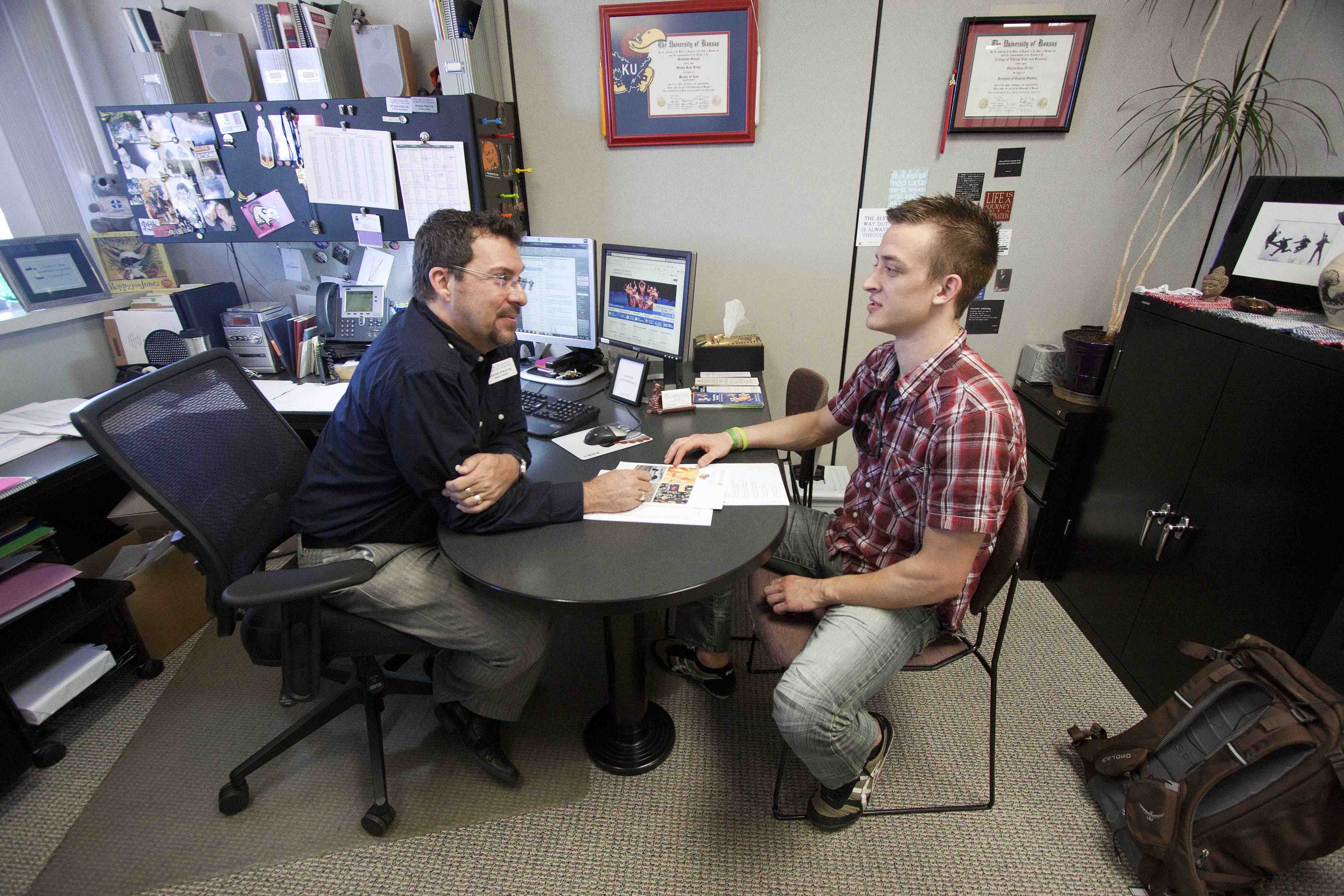 The term “pay it forward” is not lost on Jesse Allen.

In January, Allen found himself in dire financial straits and came to the OTC Foundation in need of money to be able to get to school.

“Transportation was a huge issue. Trying to get to school was a hassle,” Allen said.

The fund allows students to continue their educational aspirations without the fear of where their next meal will be or how they will get to class or pay utilities. The fund prevents students from having to drop out or take a leave of absence due to an unforeseen emergency during the semester.

Since start of fund in December 2007, 173 students have received funds.

“It was such a blessing. It’s hard to ask for help. It was incredible what the Foundation did for me,” he said.

But what Allen did a few months after receiving the cards was also incredible. He returned to the Foundation office twice in the spring to pay back the value of the gas cards. No student had ever done that.

“They were shocked,” Allen said of the Foundation staff’s reaction to giving the money back. “They probably thought, ‘Is this guy OK?’ But I felt good about doing it. ”

Life for the 22-year-old Allen has been a series of ups and downs.

He was adopted at a young age and later discovered in high school that his biological mother had died. His 1 1/2 –year-old son died of SIDs several years ago.

Allen suffered from his son’s death and became addicted to drugs. He is just now beginning to see his life turn for the better as he gets work and is able to go to OTC.

“I bounced around from place to place and fooled away a lot of time and money. I needed to grow up and mature,” he said.

And paying back the money was one of those signs of maturity Allen now possesses.

“I thought if I’m doing alright now, somebody else out there is not alright and could use the money,” he said.