A+ scholarship brings student a long way from home 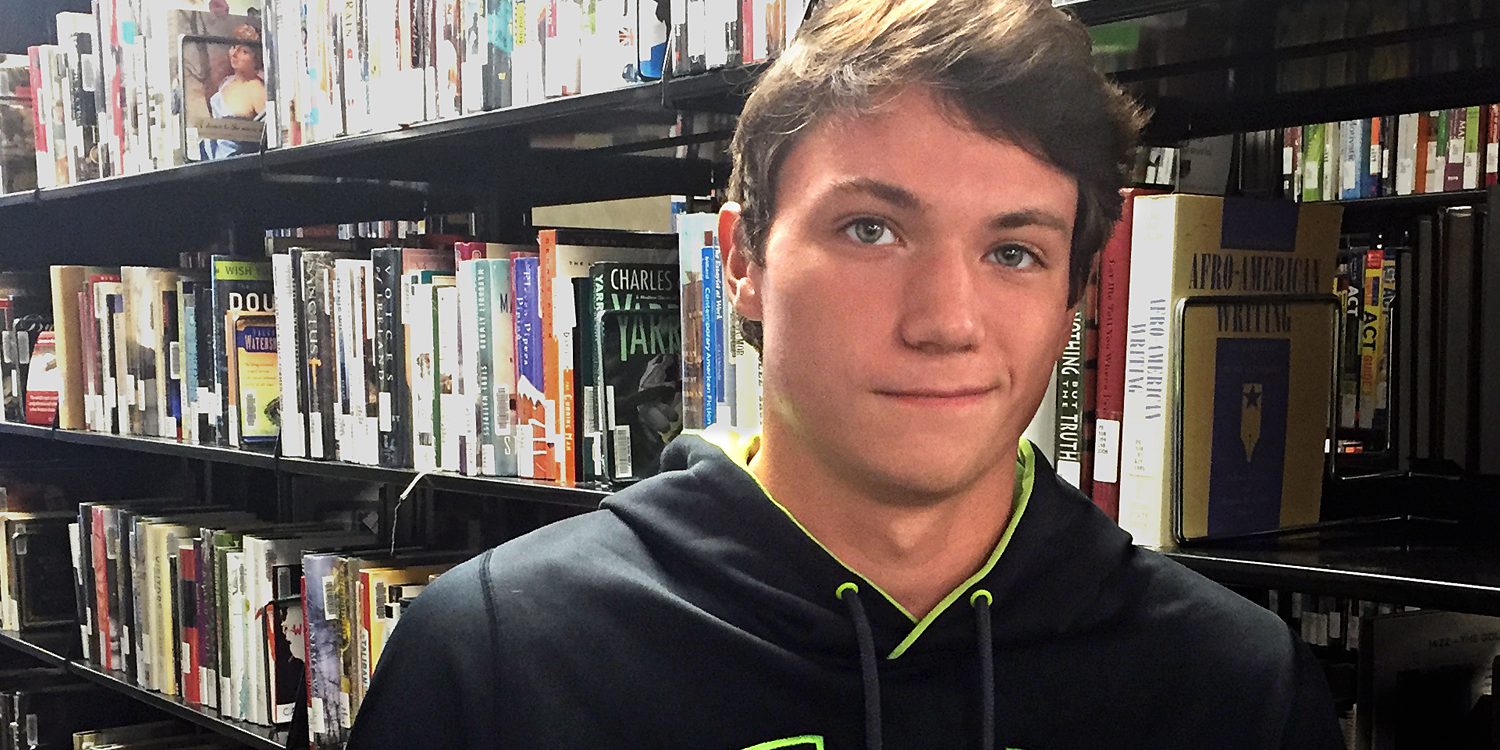 Zachary Heick didn’t mind relocating from his home in Kingsville, Mo., in Johnson County to attend OTC, because the reward of getting his degree outweighed the distance.

“I didn’t like the community colleges up there. Plus, OTC works with Missouri State, which offers the field that I want to go into,” he said.

So this fall, Zachary loaded up his stuff and brought himself and his A+ scholarship to the OTC Springfield Campus for classes. He wants to earn his transfer degree and study cellular and molecular biology at Missouri State to eventually become a bio-engineer.

Zachary, 18, also has a goal of not incurring any debt while at OTC. Thanks to the A+ scholarship he earned at Kingsville High School, he can offset most of the costs of attending OTC.

“A+ is there for the purpose of keeping down debt, and debt is something I don’t want. A+ makes it a lot easier in the long run,” he said.

Not running up debt now will give Zachary some time to save money before he transfers to a four-year institution, where he will have to rely on grants and other scholarships to help defray the costs.

Zachary, who played basketball, baseball and ran cross country in high school, said he has found the faculty at OTC to be very good.

“I get a lot more information in a few hours here than in high school,” he said. “I’m glad I made the move to OTC, and A+ is going to be a big help.”