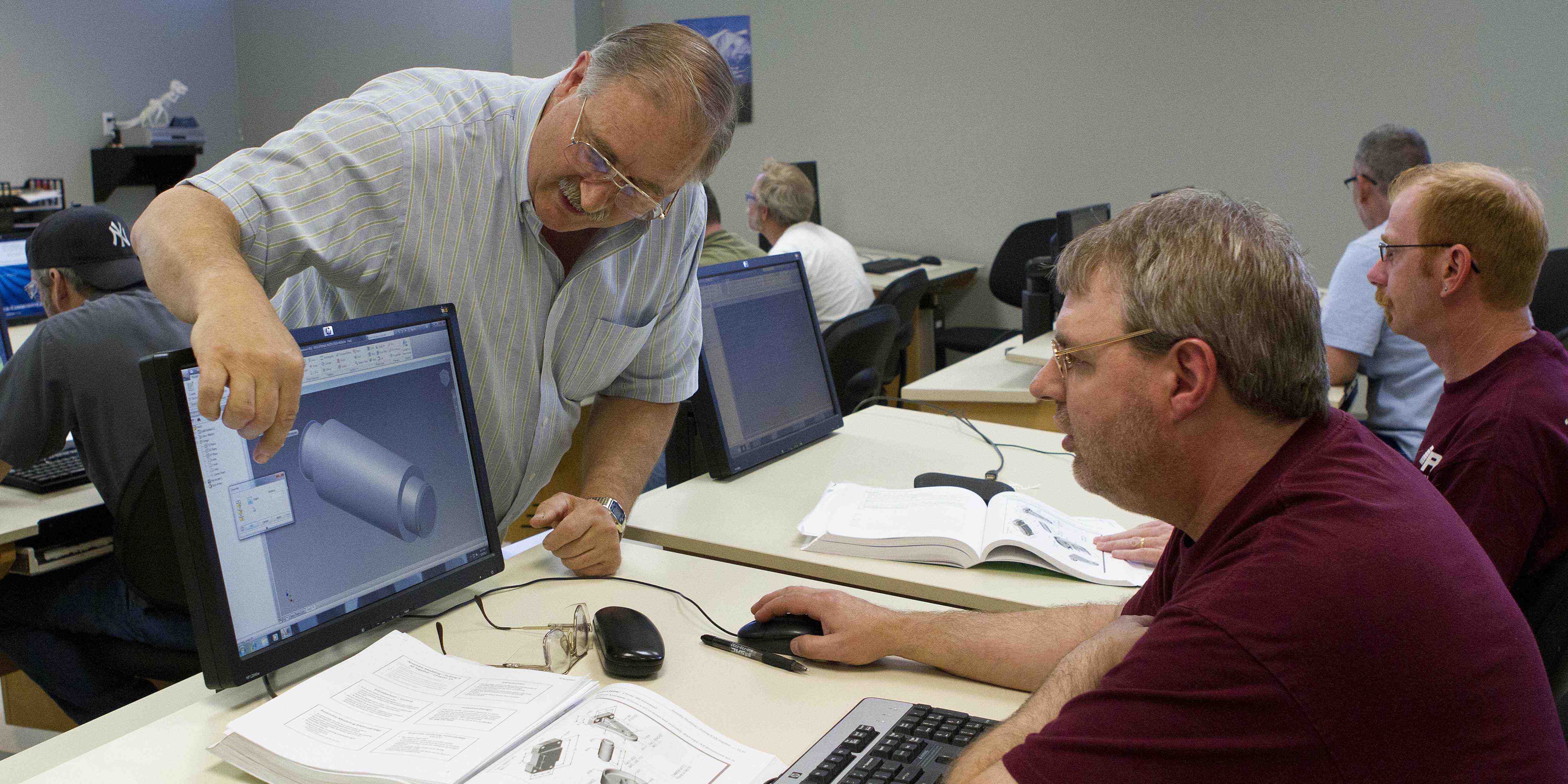 Thursday’s Ozarks Technical Community College commencement will have a little extra meaning for a group of employees from Springfield Remanufacturing Corp.

The 16 workers will be the first class from that company to have completed more than three years of classes in a program customized for them by taking the classroom to the work site. In addition, classes started at 4 p.m. instead of the normal 5 or 5:30 to meet their work schedules.

In all other aspects, the classes they took were exactly the same as those taken by other OTC students.

The group will graduate Thursday with Associates in Applied Science in Manufacturing Technology degrees.

“It has been a win-win-win for the company, the college and the students. It was quite a success,” said Cindy Stephens, director of innovative career/technical education programs.

The classes were first held starting in the fall semester of 2008 at SRC to allow workers to go from work to the classroom uninterrupted. But eventually, the students had to take a computer class on the OTC Springfield Campus and, according to Stephens, the workers liked coming to a college campus.

“The students asked to come to the campus for their classes. It was less distracting for them instead of still being at work,” Stephens said.

The workers took college classes in everything from English and political science to technical math and machine shop.

Last week, the workers were finishing up an Introduction to 3D Design and Drafting class. The instructor, Ben Christiansen, said he’s happy for his students to have accomplished what they did.

“I’m proud of them and what they’ve been able to do. The program has really worked for them,” he said.

And the students have worked the program hard, too. In addition to working full shifts at SRC this semester, they have been taking classes four nights a week.

Anonymous surveys of the students showed they were pleased with the program and the classes they took.

They listed things like being able to network with SRC co-workers and getting a degree as positives.

“This is an opportunity to better yourself and your position in the company with very few strings attached. It is a tremendous opportunity and I am glad to be a part of it,” one student wrote.

Stephens said the program also addressed all the misconceptions some may have had of what college is.

“We can target what those students need. It doesn’t have to just be about Shakespeare,” she said.