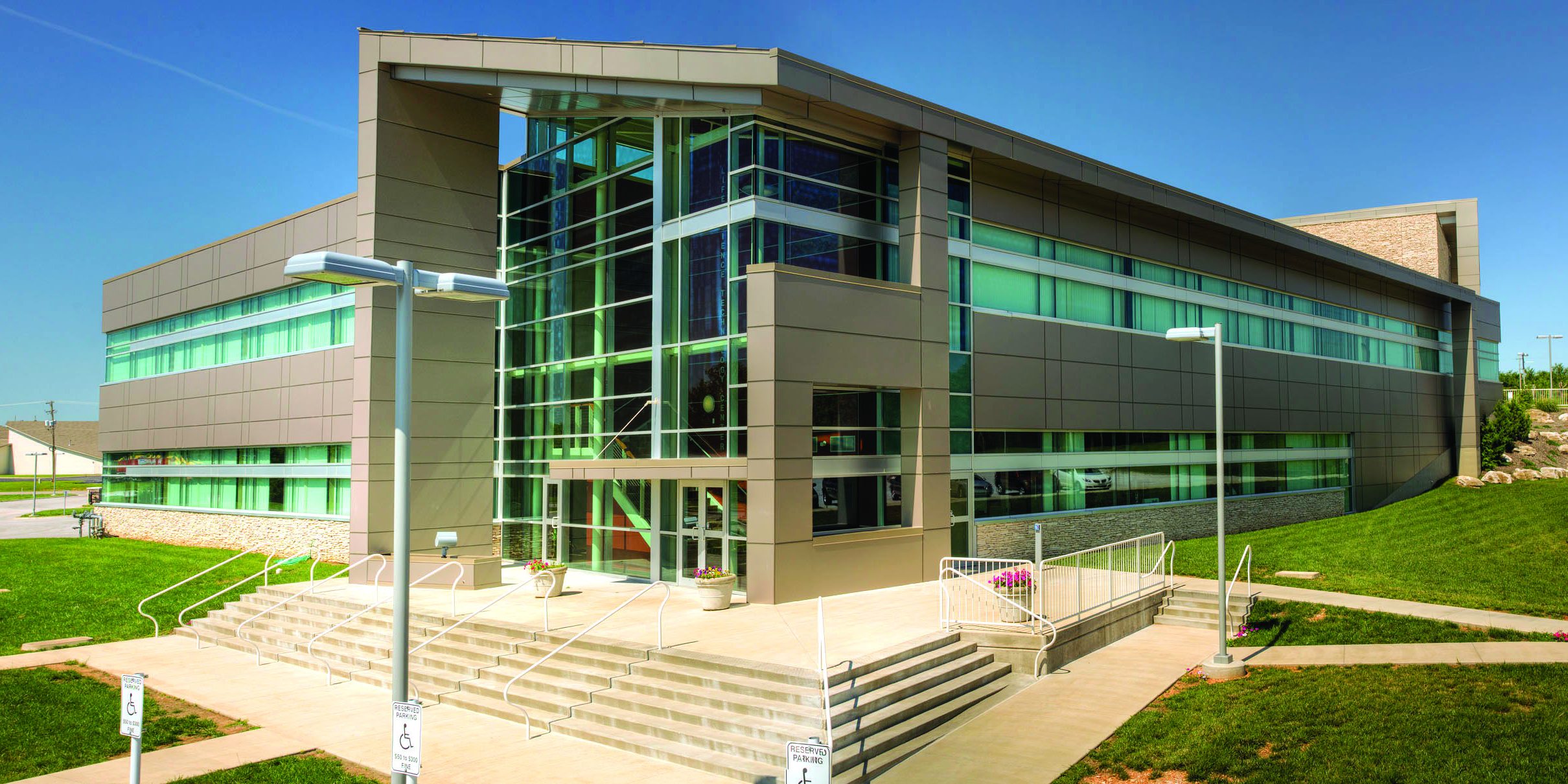 The OTC Richwood Valley campus marks its 10th anniversary Sunday, Jan. 22. Before Richwood Valley opened, OTC had been offering classes in a small storefront. A decade after its opening, the gleaming, state-of-the-art structure is a fixture in Christian County.

It was the college’s first facility located away from the main campus in Springfield, and, over the years, it has allowed thousands to pursue higher education.

The campus’ groundbreaking took place in 2005 on 78 acres between Ozark and Nixa on Highway 14, which the college bought in 2000. The building houses classrooms, labs, offices, a library and a spacious atrium. The campus features a one-and-a-half mile paved walking trail. It is also home to OTC’s Medical Laboratory Technician and Physical Therapist Assistant programs.

The campus opening was scheduled for a week earlier, but the devastating ice storm of 2007 took place that same week and forced the campus’ opening to be delayed. 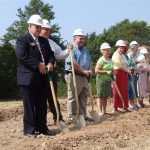 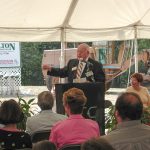 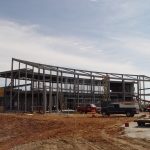 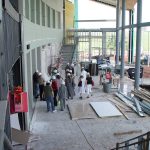 Despite the temporary setback, the campus went on to have a significant impact on the educational landscape in Christian County.

Local education representatives praised the facility at the time of the opening.

“The proximity is awesome,” Nixa School Superintendent Stephen Kleinsmith told the Springfield News-Leader at the time. “It’s so close to our campus. We feel more like a partner now. OTC is working hard to become a community partner.”

The new campus also improved OTC’s reputation around the state.

“Building Richwood Valley elevated the image of OTC statewide because we were no longer a small, single-campus college, we were a system,” said Jeff Jochems, president of the Richwood Valley campus. “The addition of another campus, and the students we gained, also increased our state equity funding and paved the way for the five-location system we’ve become today.”

A community Federal Emergency Management Agency tornado shelter was constructed next to the main building in 2010 and has since been remodeled to add five classrooms and offices.

Over the years, 12,460 students have taken classes at Richwood Valley, which amounts to more than 215,000 credit hours granted. Most students at Richwood Valley opt for the Associate of Arts degree program with the intention to transfer to a four-year institution, but the medical laboratory and physical therapy degrees are two of the more popular degrees offered.

“The construction of Richwood Valley allowed for increased accessibility to higher education for those in our southern service areas. Many Richwood Valley students love the smaller campus size, the close proximity to Ozark and Nixa, and the attentive faculty and staff,” said Tracy McGrady, OTC’s provost who served as dean of students and academic affairs at Richwood Valley for more than three years.

“Richwood Valley has also acclimated into Christian County by developing strong relationships with Ozark and Nixa schools,” she said. “Building Richwood Valley was a win for everyone, especially our students, past and present.”