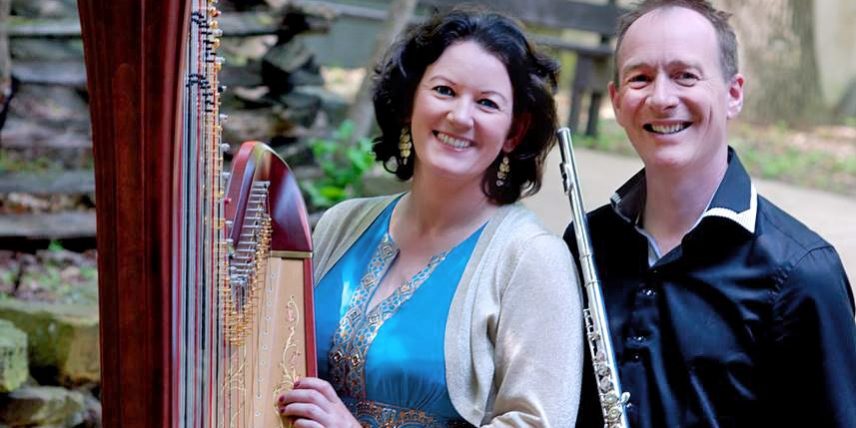 The OTC Fine Arts Department presents world-renowned Irish harpist Dearbhail (pronounced Derval) Finnegan in concert on April 18 at 4 p.m. in the main atrium of the OTC Table Rock Campus. The performance will include Finnegan’s husband, Robin Slater, on the Irish flute and bodhrán. The event is free and open to the public.

Finnegan, born in Nobber village in County Meath, Ireland, was brought up in a family immersed in traditional Irish music. At age 13, she became passionate about the Irish harp. Finnegan’s studies began with the Irish harp society “Cairde na Cruite” on a weeklong course under the tutelage of Mercedes Bolger/McGrath. Next, she studied under Aibhlin McCrann and began to perform live, winning both regional and all-Ireland Irish harp competitions. Her proficiency and skill on the Irish harp eventually led to invitations to play at Celtic festivals worldwide.

In 1995, Finnegan graduated from the Royal Irish Academy of Music in Dublin, Ireland with a degree in music. She has since released five recordings and continues to teach, write, arrange and perform Irish music worldwide. As a teacher, Finnegan conducts workshops and master classes in Europe, across the United States and at the major summer schools in Ireland, including An Chúirt Chruitireachta, Scoil Eigse and Carolan Harp Festivals. 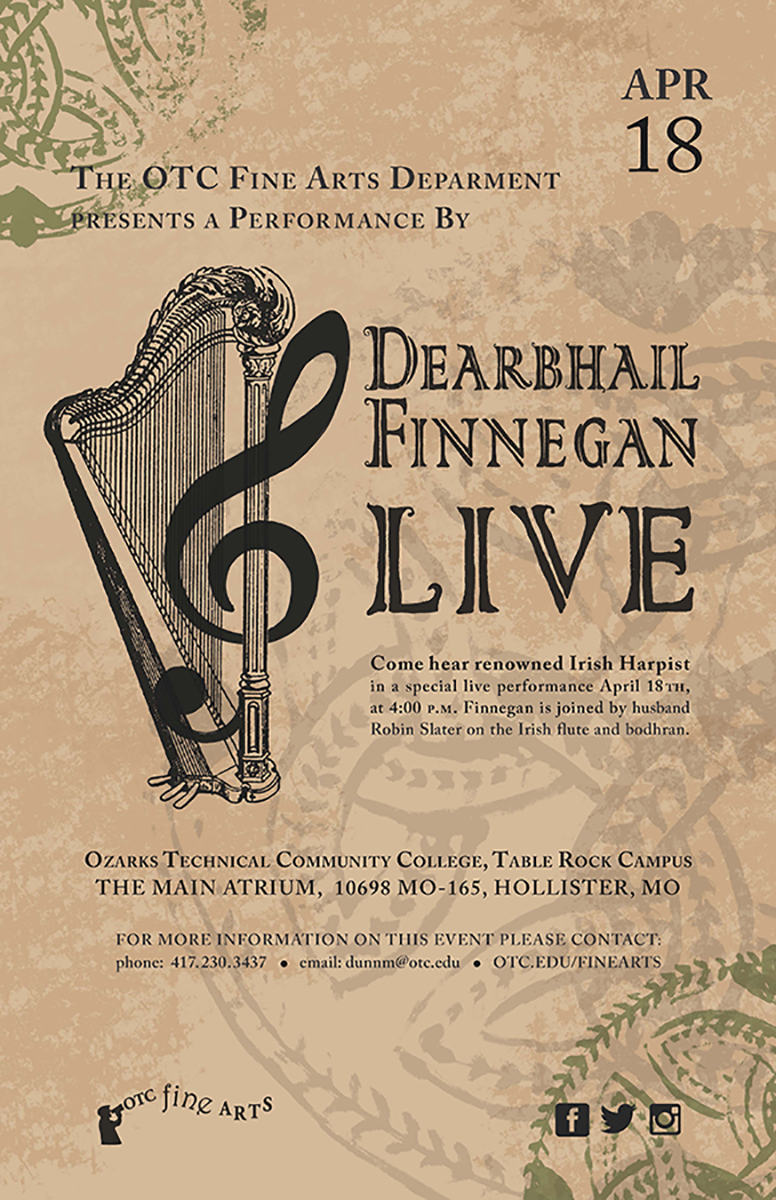