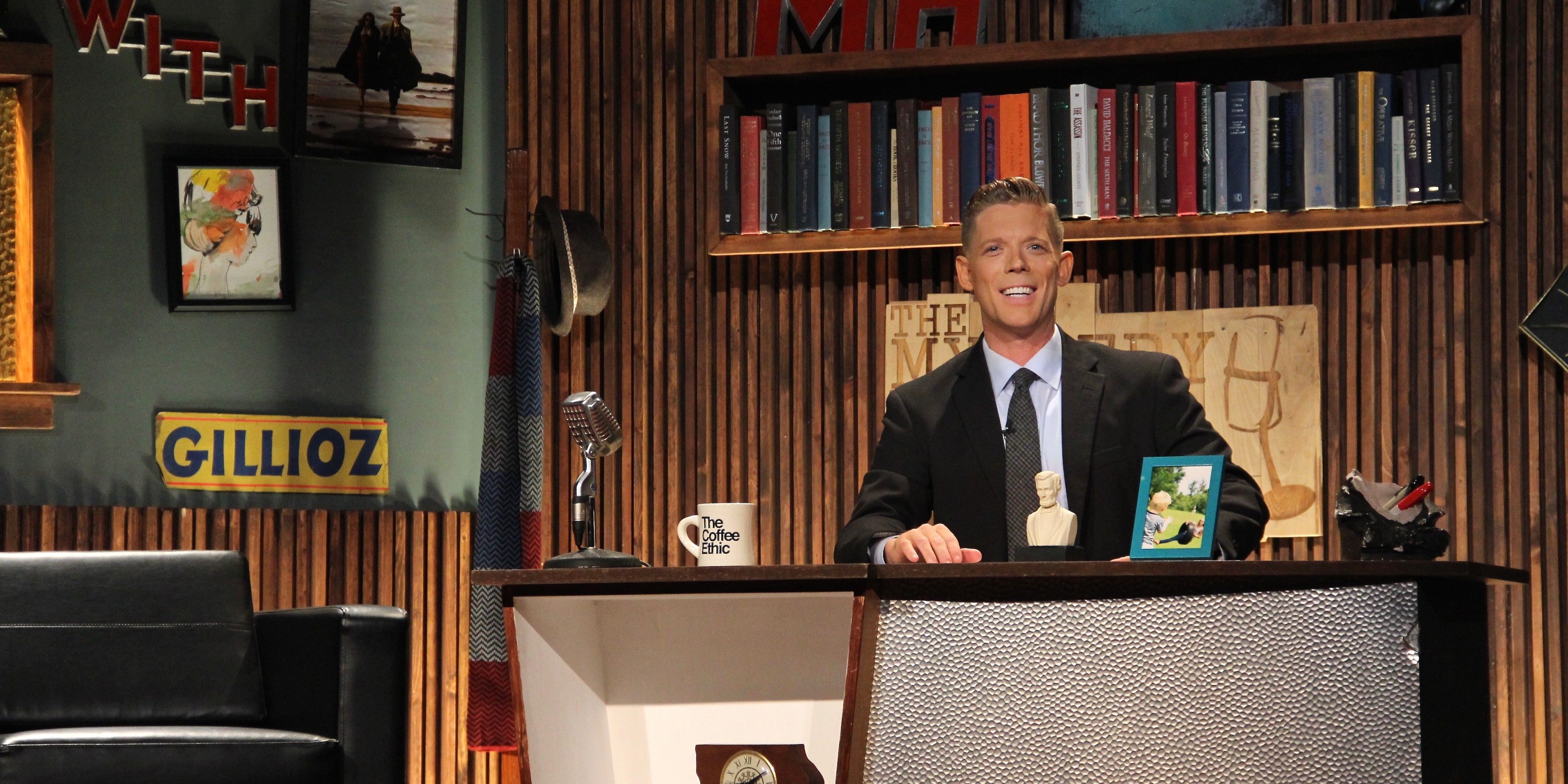 Jeff Houghton, Emmy Award-winning host, actor, writer and comedian, will give the commencement address at Ozarks Technical Community College’s graduation ceremony on Thursday, May 12 at 6 p.m. at JQH Arena on the Missouri State University campus. In addition to all graduates and their families, the public is invited to attend the ceremony.

Houghton, an Iowa native, trained at the Upright Citizen’s Brigade Theatre in Los Angeles and can be seen in various regional and national commercials. He worked for the Late Show with David Letterman and appeared in several nationally televised sketches. He also starred in the viral hits, “Missouri is Awesome” and “Instagram Husbands.”

Houghton moved to Springfield in 2003 and joined The Skinny Improv mainstage cast. In 2006, he created The Mystery Hour, Springfield’s first late-night talk show. In addition to hosting The Mystery Hour, Houghton works as on air talent for local television station FOX 5.

In 2015, Houghton won an Emmy for On-Camera Talent ― Performer/Host. He has also been named 417 Magazine’s Entertainer of the Year as well as one of Springfield Business Journal’s 12 People You Need to Know.