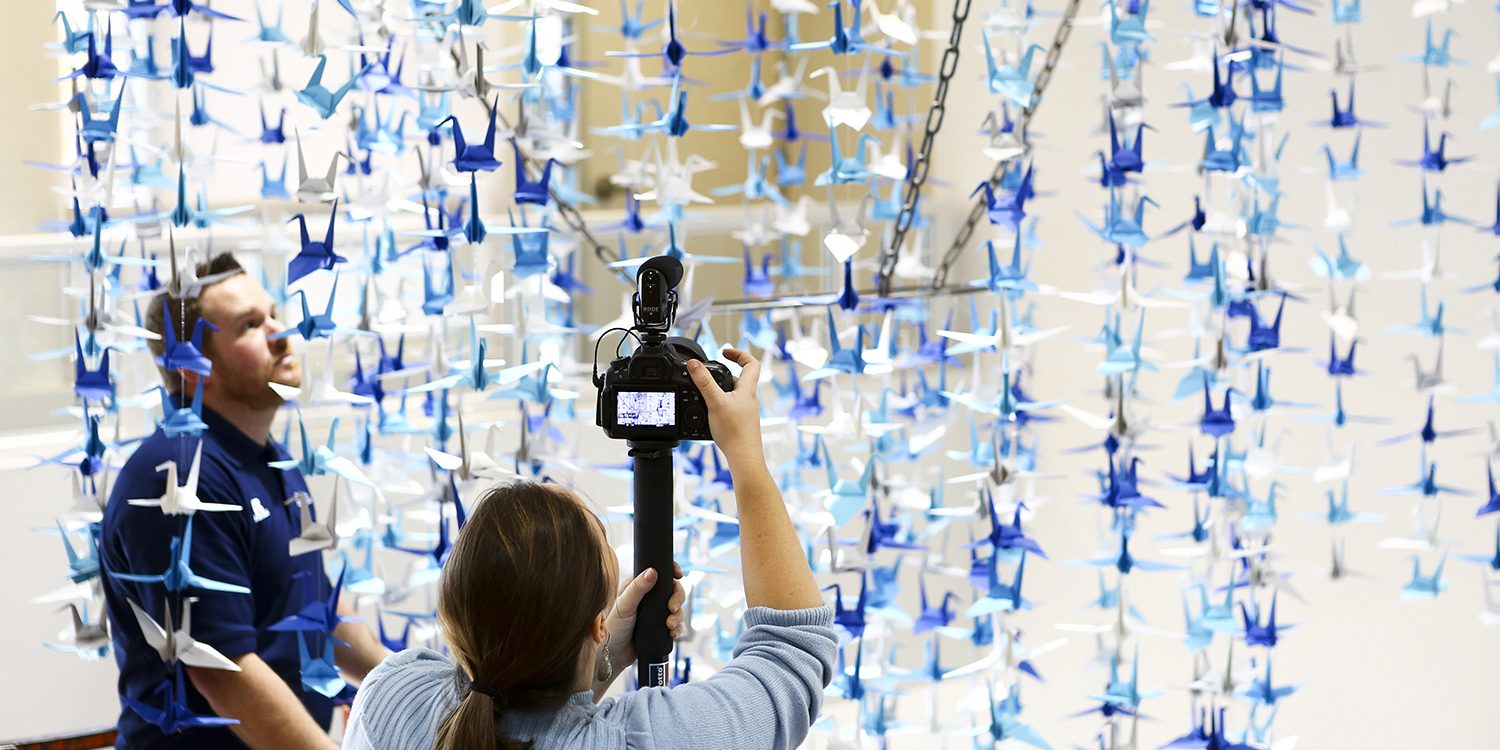 The National Council for Marketing and Public Relations (NCMPR) honored OTC’s Department of Communications and Marketing with five Medallion Awards at its regional conference held Oct. 2-4 in Kansas City.

“These awards serve as a testament to our creative and savvy team of marketing professionals,” said Dr. Hal Higdon, chancellor of Ozarks Technical Community College. “I would like to congratulate our talented communications department on a job well done.”

The Medallion Awards recognize outstanding achievement in communications and marketing at community and technical colleges in District 5, which covers Iowa, Kansas, Minnesota, Missouri, Nebraska, North Dakota, South Dakota, the Canadian province of Manitoba, Puerto Rico and the Virgin Islands. The awards are the only of its kind to honor excellence exclusively among marketing and public relations professionals at two-year colleges. 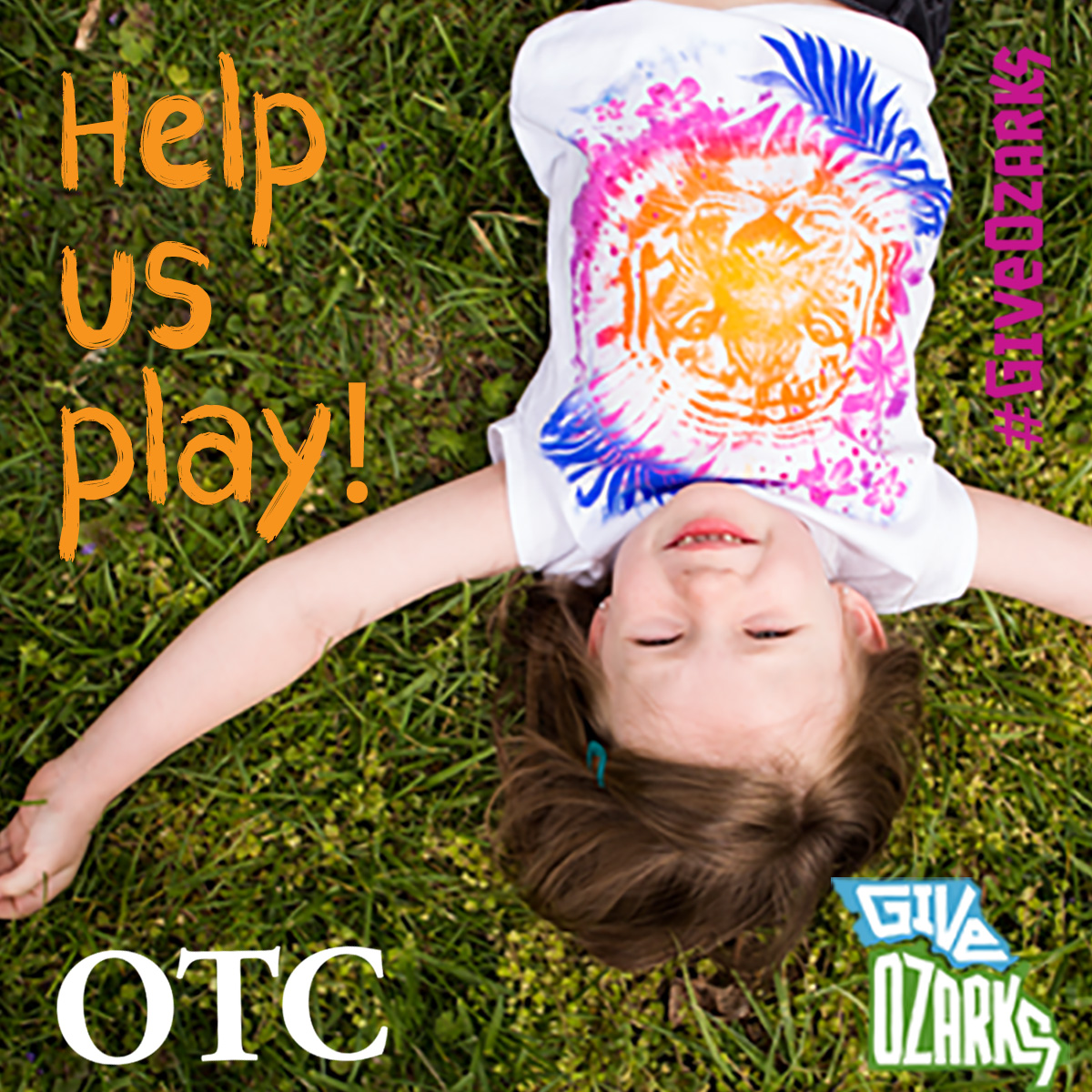 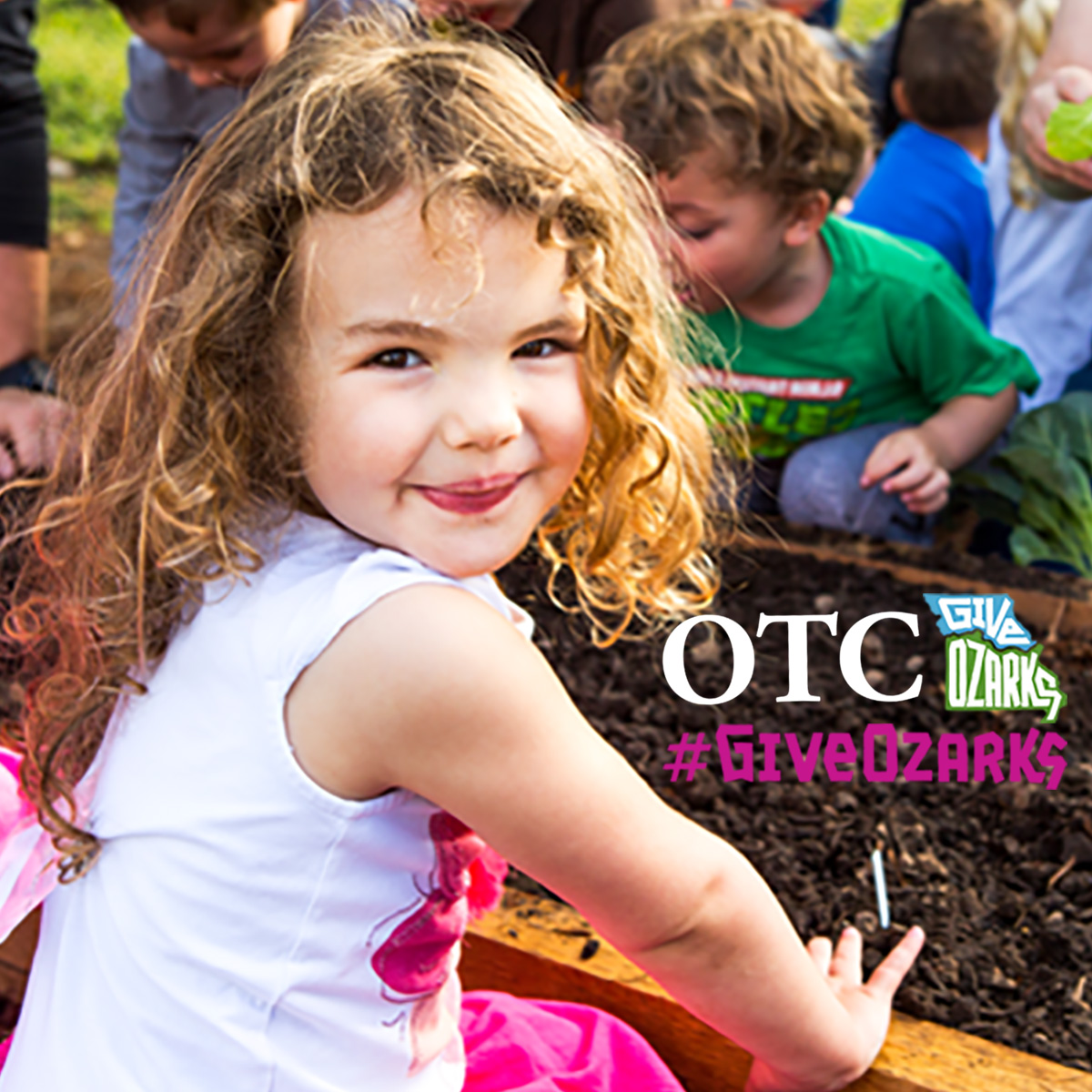 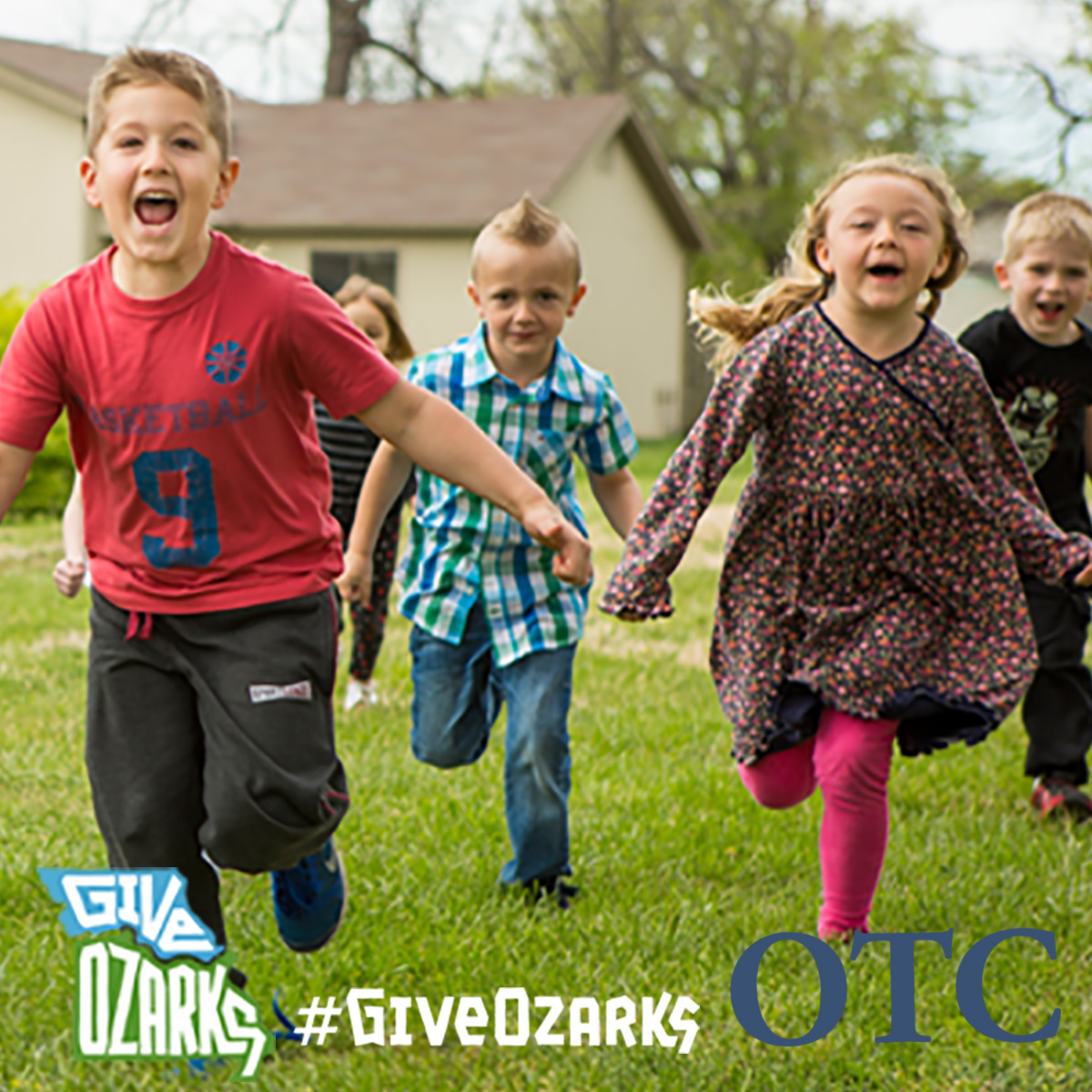