OTC Table Rock Campus build out approved by board 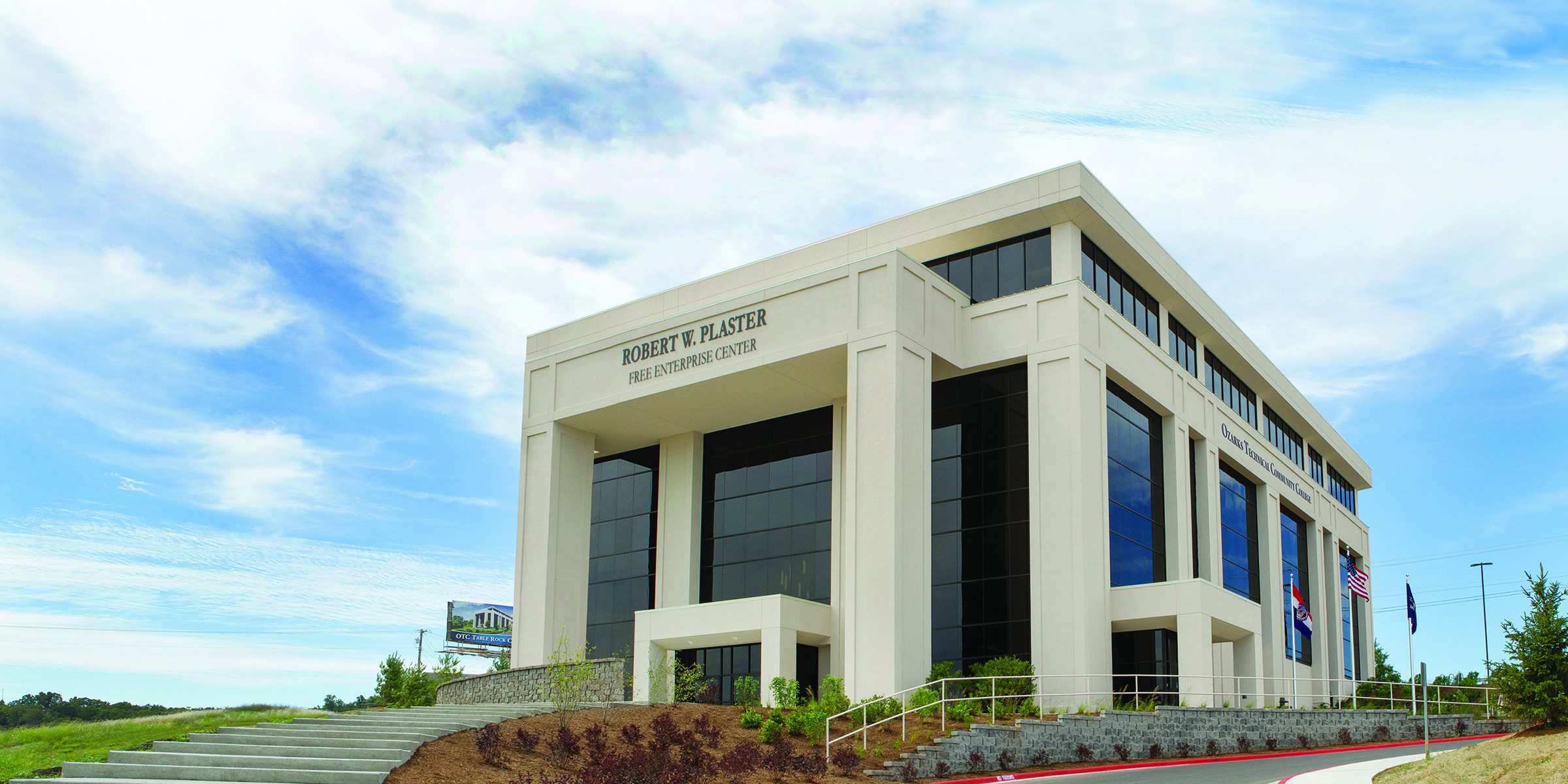 On Monday, Feb. 8, the Ozarks Technical Community College Board of Trustees approved a $2 million plan to build out the remaining unfinished space in the OTC Table Rock Campus building. The project, funded by the Branson tax levy and private gifts, will nearly double the campus’ student capacity. OTC officials hope to have the build out completed by January 2017.

The fourth floor, which is currently a meeting space, will transform into additional classrooms, a community room and tutoring center. Half of the third floor will become a lab for the nursing program, and the second floor will receive a modern science lab. The campus library, located on the first floor, will also receive a new entrance.

“It was nearly one year ago that Branson citizens chose to join the OTC district, and that decision has now become a direct investment in our community’s workforce and future,” said Cliff Davis, OTC Table Rock Campus president. “This project will greatly increase our student capacity, which will provide our students — the future nurses, teachers and scientists of this community — with more classroom space, resources and hands-on learning opportunities.”

In April 2015, Branson voters agreed to join the OTC taxing district by a 61 percent to 39 percent vote. Since the summer of 2015, Branson citizens have benefited from in-district tuition at OTC. That same year, OTC and Hollister School District officials signed an agreement that allowed Hollister High School upperclassmen to attend classes at the OTC Table Rock Campus with the opportunity to obtain an associate degree from OTC when they graduate from high school.