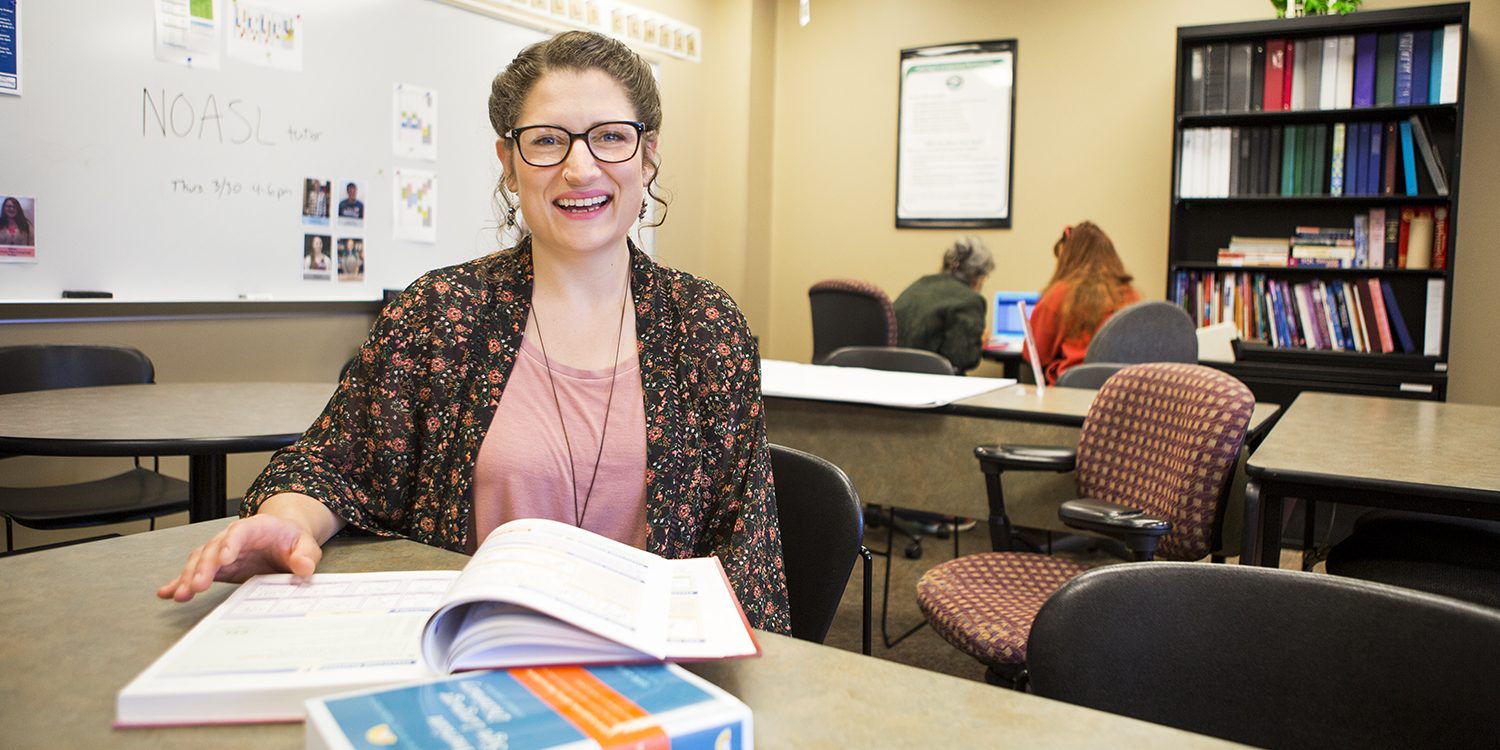 Keshia Guffey is attending OTC intent on becoming a social worker to help those with substance-use disorders. It’s a topic close to Keshia’s heart because she lived the life of an addict for a number of years.

An Ozark High School graduate, Keshia later became addicted to opioids for two years after she started using recreational drugs, which took over her life.

“I was out of control. I couldn’t pay my bills. I couldn’t get to work. I had run-ins with the law. I left the state. I was miserable,” she said.

Keshia ended up in New Mexico where she said she “saw, and was in, some terrible situations.”

“It was a big struggle for me,” said Keshia, who cleans houses and works at a daycare center in Marshfield.  “It took a while for me to finally realize I did have an addiction and to get into recovery.”

Keshia attended OTC for one year in 2007 and then didn’t return until the fall of 2016.  She started going to a group meetings and entered a treatment center. Keshia has been drug-free for two years, and said she has completely changed.

“I’m not scared, not anymore,” she said. “I found my faith. I feel like now that I have a purpose.”

Keshia, who has two children, credits OTC for helping her stay on her recovery path.

“I didn’t feel that I was very smart. I never thought I could do college work. I had low expectations. But I got straight As. The tutoring center is amazing and I was working with the most amazing teachers. Everyone is helpful.”