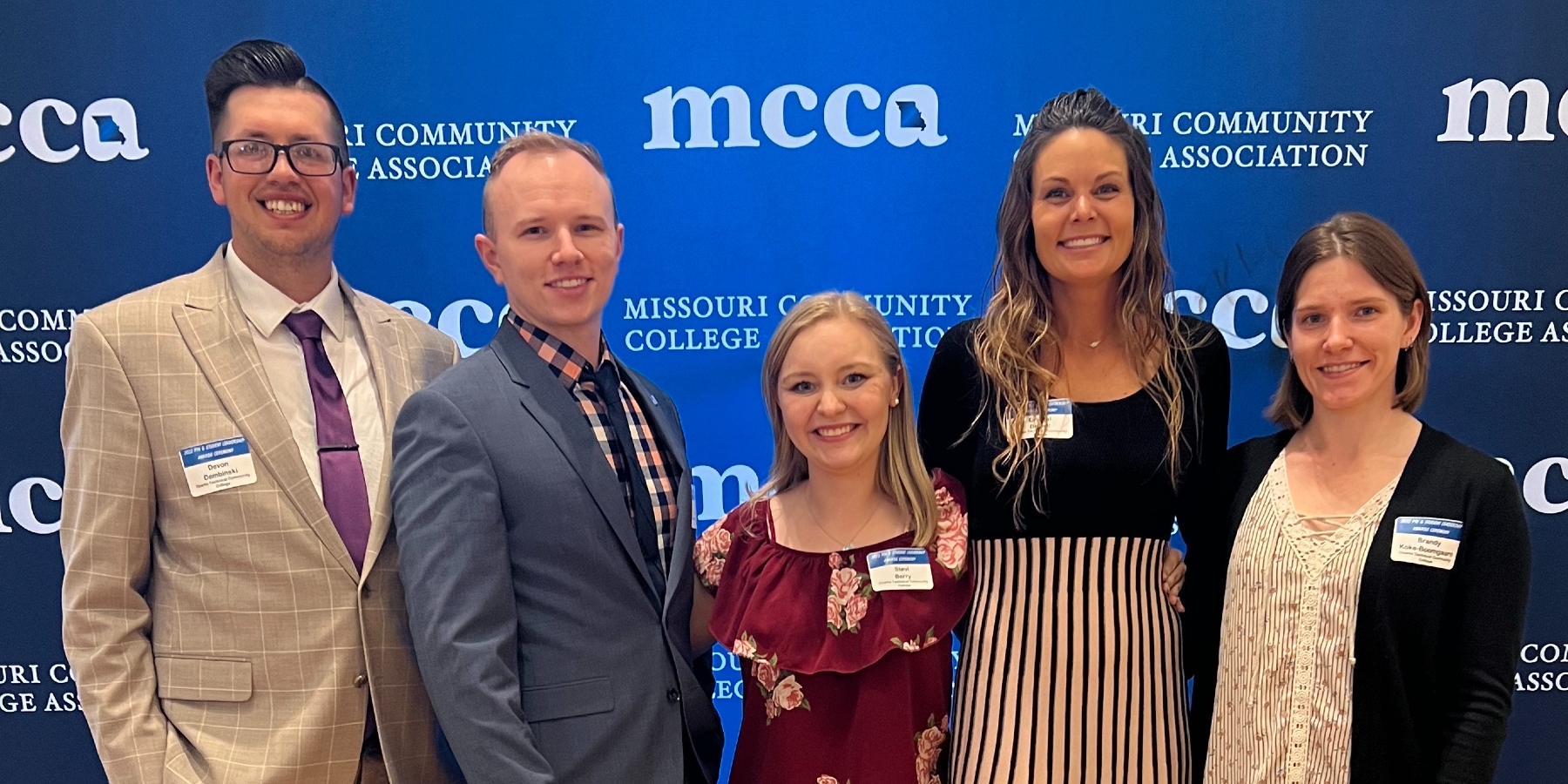 OTC Table Rock Student Conner Wilkinson earned the MCCA Student Leadership Award, which is presented annually to one exceptional student leader at each of Missouri’s 12 community colleges. Conner is in his third year at OTC. He already has an associate degree in computer information science from the college, and in May, he will earn a degree in business. Conner works as a learning coach at the Table Rock campus, where he tutors and instructs fellow students while also providing technical support. A Marine Corps veteran, Conner plans to transfer to Missouri State in the fall to pursue a bachelor’s degree in information technology.

Since 1994, Missouri has honored outstanding PTK scholar-leaders with a state academic team program.

The Missouri Community College Association (MCCA) is the advocacy group for the state’s 12 community colleges.

OTC was the best plan I never made
May 6, 2022
NEWS QUICK LINKS
RECENT ARTICLES
ARCHIVES
Go to Top