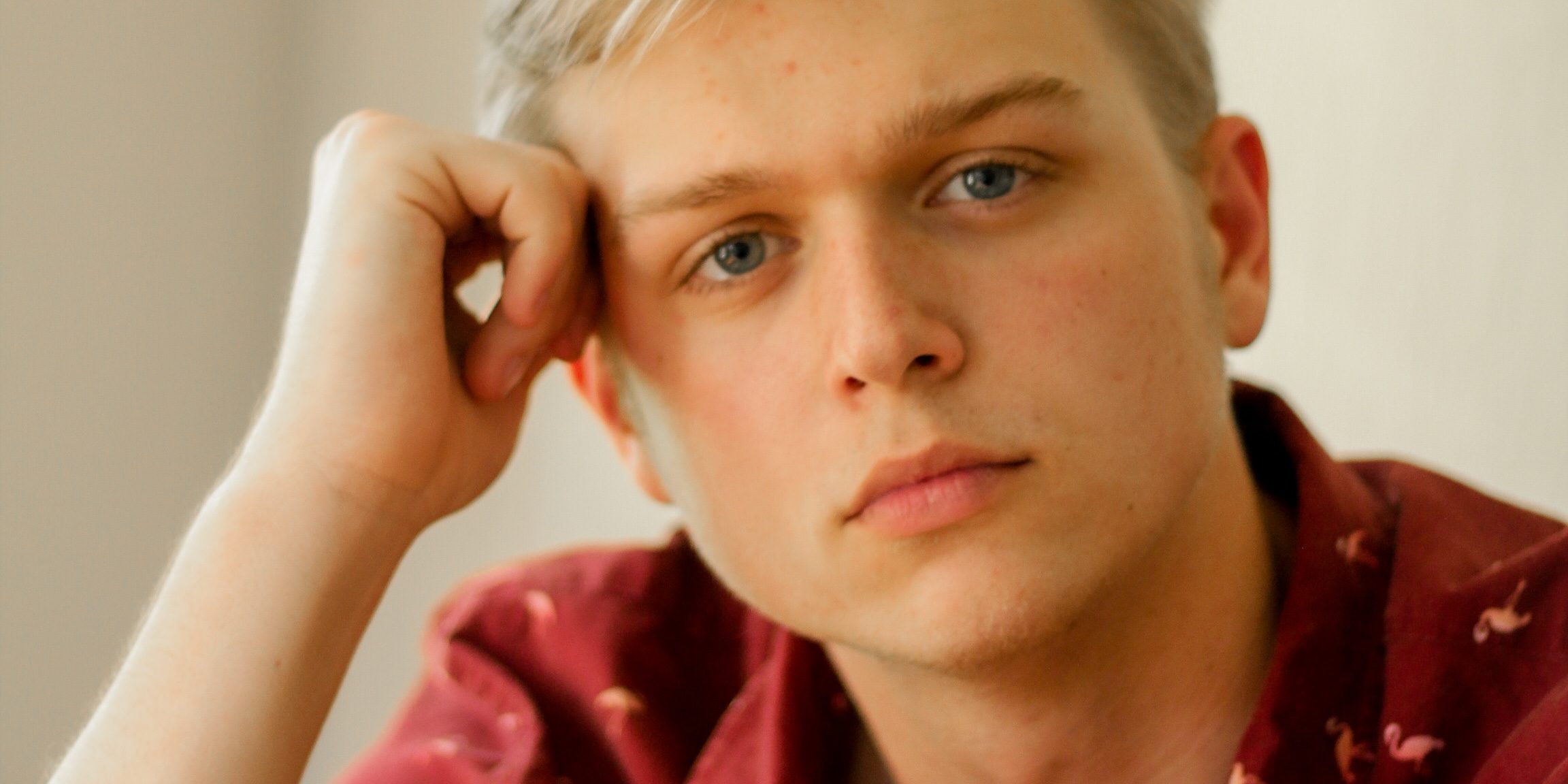 OTC graduate Noah Duwe hopes to take orders from a director one day as a film or television actor, but his leadership skills earned him a scholarship to pursue an acting degree at Missouri State University

A 2020 Mt. Vernon High School graduate, Duwe used his A+ scholarship to enroll at OTC the following fall and received his Associate of Arts transfer degree in May of 2022. During his two years at OTC, Duwe was an Honors Program member.

“To me, leadership is about learning alongside the people you lead,” Duwe said. “I believe it’s best to lead by example. No one wants to follow a dictator.”

In the spring of 2022, he had the opportunity to act in a short film shot in the Ozarks called “Reveille,” about an encounter between American and German soldiers during World War II. Duwe worked on the technical staff at Missouri State University’s Tent Theatre in the summer of 2022, building sets and working with lighting and sound. Duwe plans to pursue a career in television and film acting.

“Noah is an extremely talented student with a passion for the film and stage,” said Todd Yerby, OTC Honors Program director. “I am thrilled Noah received this award. He is an excellent representative for OTC and our community as he pursues his educational and professional goals.”