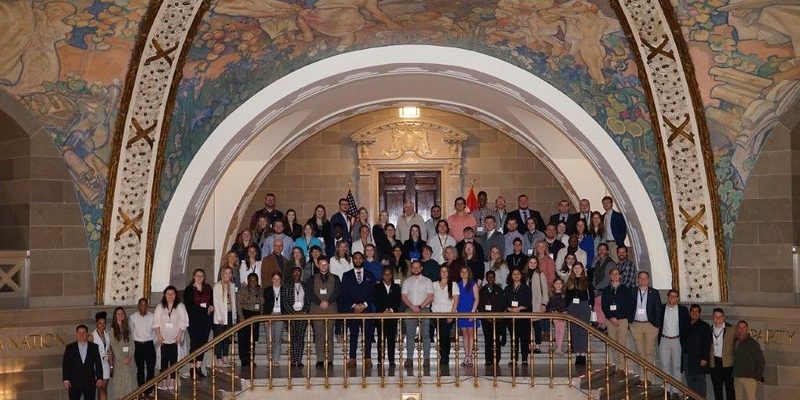 The forum challenges students’ character development by encouraging them to reflect on their own decision-making skills, values, and belief systems. Students learn about how to reconcile relationships, stand for truth, and love others as they love themselves. The forum’s guiding principle is teaching students to embrace altruism rather than egotism. 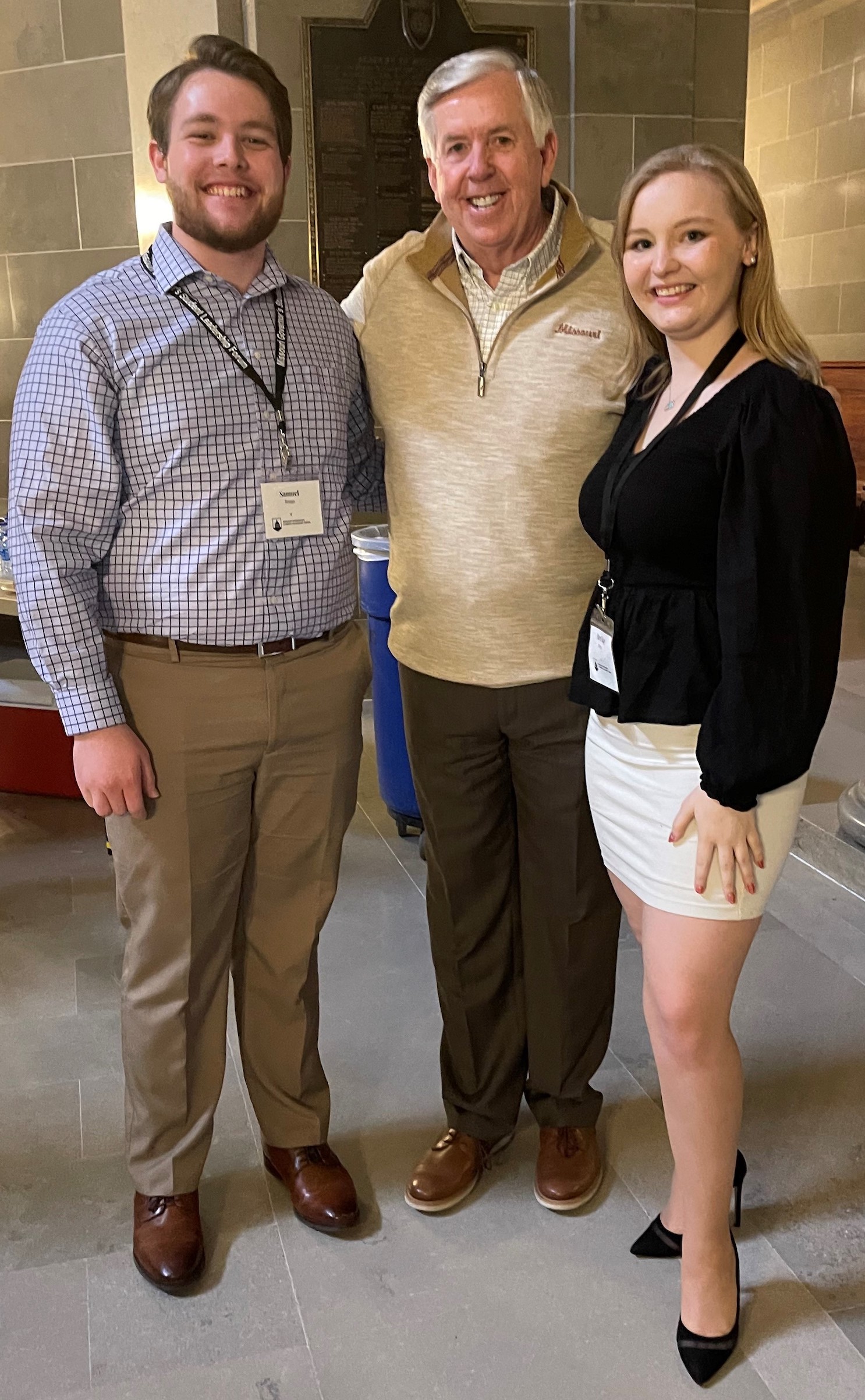 Students ended the weekend with a morning at the Capitol, touring the House Lounge and hearing from Bob Priddy, retired News Director of Missourinet; and visiting the House Floor, led by Missouri State Representative Travis Fitzwater. They also visited the Governor’s office and concluded with a meet and greet and message from Governor Mike Parson.

The program began in 1986 under the leadership of former Missouri Governor and 79th U.S. Attorney General John Ashcroft.