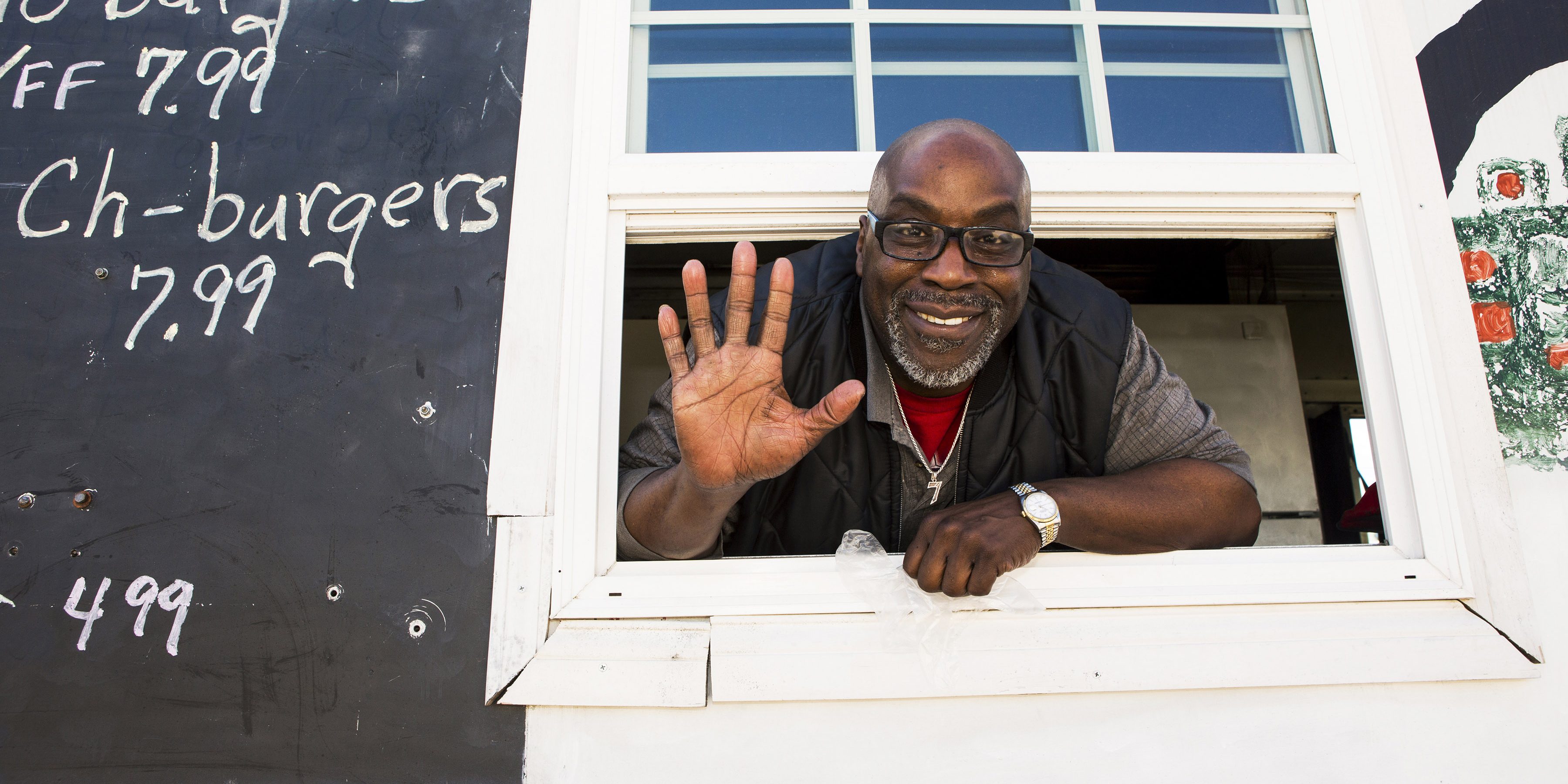 When it came to cooking, James L. Johnson, Jr. always felt he was missing the recipe to success. Granted, he’d built lucrative careers for himself in the trucking industry and restaurant business, but James knew he could do more to reach his full potential. He needed a high school diploma.

Today, James can proudly say he’s earned his High School Equivalency Certificate thanks to OTC. He’s also one year away from graduating with an Associate of Applied Science in Culinary Arts. But his journey to personal and professional fulfillment began nearly 30 years ago when he started his career in the trucking business.

In 1993, James joined Prime Inc.’s lease-to-own program with $17 to his name. Over the course of several years, he built his own fleet of trucks consisting of 23 18-wheelers. But when the recession hit in 2009, James decided to sell his fleet of vehicles and open a bar and grill called the Missouri Ghetto Burger. 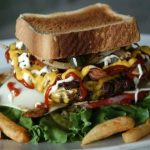 “We were famous for our 99 cent hamburgers,” James recalled. “We made and sold over 6,000 of them in a very short period of time.”

After a few years in the bar business, James decided it was time to focus solely on his lifelong passion: cooking.

“I sold my bar and opened two restaurants side by side at the corner of Kansas Expressway and Battlefield in Springfield. The first one ─ called Judy’s place ─ was all healthy cooking. Everything was either baked, broiled or boiled,” he said. “The other side though, that was the good stuff ─ burgers, fried chicken, fish, all sorts of southern cuisine. And that side was named Mama Rose, after my mother.”

After three years of running Judy’s Place and Mama Rose, a personal illness caused James to shut down his restaurants.

“Once I got better, I hit up my friends at Walgreens and Food-4-Less for job applications,” he said. “But when I started to fill the applications out, I couldn’t check the box next to ‘high school diploma.’ And that’s when it hit me, I knew I had to go to OTC to reinvent myself.”

James was one of the first students in OTC’s Adult Education and Literacy program to study for the HiSET, otherwise known as High School Equivalency Test. The HiSET replaced the GED in 2014.

“The hardest part was buckling down and going back to school. It had been 39 years,” he recalled.

To make ends meet while he studied for the HiSET, James took the two things he knew best – cooking and trucking – and opened the GhettoLicious food truck. 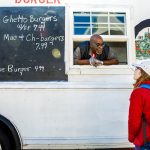 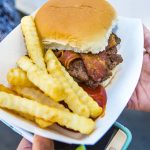 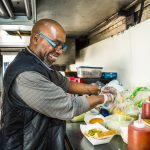 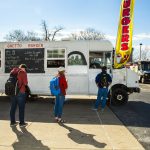 “I would work in the food truck 35-40 hours a week. Some days, I wouldn’t make a dime. Other days, I would make great money, but then I have to shut her down so I could get up to OTC and study,” he said.

When it came time to take the HiSET, James passed the tests with flying colors. He credited his success to OTC’s Adult Education and Literacy (AEL) instructors who had a way of “connecting the dots” for him.

“All my instructors were part of this big network of caring,” he said. “When one instructor would figure out a way to best communicate a lesson to me, he or she would pass that information along to the other instructors so I could keep learning.”

After James received his High School Equivalency Certificate, many of his AEL instructors encouraged him to pursue a college degree.

“I remember making excuses like, ‘I don’t have money for that,’ or ‘No one in my family ever went to college,’” he said. “But I went to OTC’s Career Services and took a bunch of tests. And those tests told me what I knew deep down inside, that I should pursue a degree in culinary arts.”

On his path to a degree, James took advantage of many of OTC’s free resources including Disability Support Services, The Speckman Tutoring and Learning Center, and Carol Jones Writing Center.

“In order to be a professional, you have to know how to write well, and you’ve got to know your numbers,” he explained. “Dr. Ball in the writing center is still helping me with my writing, and Dr. Spindler in the tutoring center, she’s been helping me with my math since day one.”

Although James has been cooking since he was a child, he said the education he’s received from OTC’s culinary department has only enhanced his skills and abilities. He credits his growth to Lisa Gardner, OTC culinary arts and hospitality management department chair, and the college’s network of talented chefs and instructors.

“Everything that I learned as a kid about cooking, I learned from my mom. So I’m taking that with the education I’m getting out of the culinary department, and I’m fusing that knowledge together.” James said. “So far, I’ve been blessed that people really like my food.”

James will graduate in the spring of 2018 with big goals set for himself. He’s planning to write a book titled, “It’s never too late to learn.” He also wants to speak to groups about the importance of education.

“I’m also going to own another fleet of trucks,” James said with a grin. “But this time, they’ll all be food trucks.”