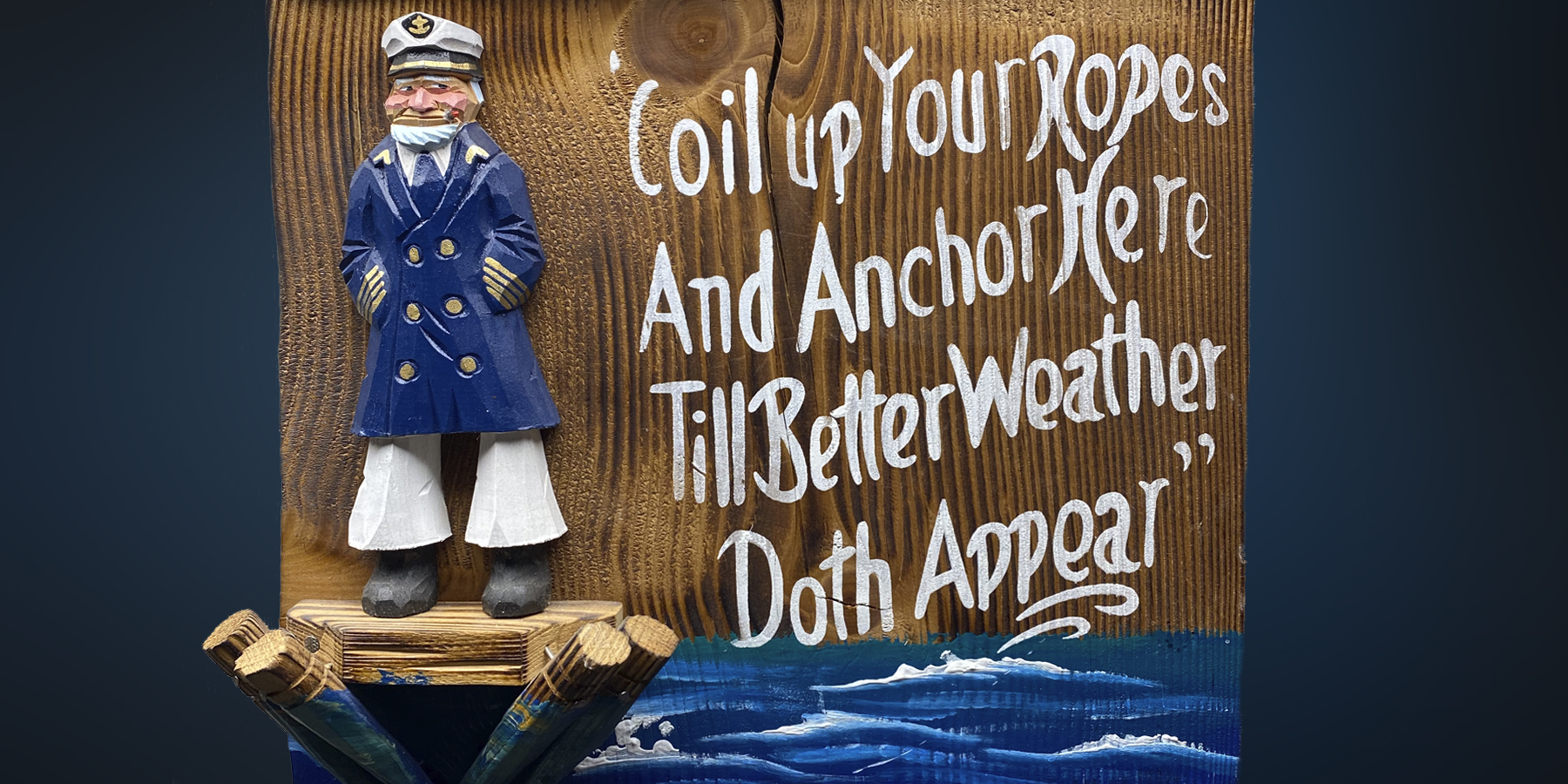 Garry caught COVID in December of 2020 and spent several days in the intensive care unit.

“The doctors told me I’d be on oxygen forever,” Garry said.

Even with his oxygen bottle in tow, Garry began OTC’s diesel technology program in the spring of 2021. He still owned Abel’s Affordable Roadside, but between school and the lingering effects of COVID, he was unable to work. The college helped him out with some gift cards to relieve some of the financial pressure on his family. Thankfully, after a few months, he was done with supplemental oxygen. Unfortunately, COVID wasn’t done with Garry’s family.

Garry’s wife, Leslie, is enrolled in OTC’s automotive technology program, and she works alongside Garry in managing the auto repair business they operate with a friend on South Campbell. In December of last year, Leslie came into the shop with a headache, and Garry encouraged her to get tested for COVID. Leslie and their five-year-old son tested positive, but their two older sons were negative.

“At that point, I couldn’t go home. I started going to Planet Fitness to shower, bought what I needed from Wal-Mart, and slept on a couch in my office from Red Racks Thrift Store,” Garry said.

Garry tested negative and continued to attend classes at OTC, but it was taxing. Thankfully, neither Leslie nor her son needed to be hospitalized, but the Shidler’s income took a hit without Leslie to help Garry run the businesses. Plus, Garry was stressed out because he couldn’t see his family, he was sleeping on a thrift store couch at his business, and Garry couldn’t go home because he could not risk another COVID infection. Since Leslie and Garry are students, Garry reached out to OTC for help.

With the help of OTC Community Resource Specialist Deana Davies, the college provided Garry and Leslie with groceries, Wal-Mart gift cards and gas cards. Plus, through the OTC Foundation’s Student Emergency Fund, the Shidlers received a grant to relieve some of the pressure from their lost income.

“I continued going to class six hours a day, but I couldn’t run the business while I was in class,” Garry said. “I either had to quit school or lose money. The grant helped pay for the mortgage.”

Now, everyone in their household is COVID-free, and the couple is more than halfway through their third semester at OTC. The Shidlers can see better weather appearing after finding shelter from the COVID storm in a makeshift bedroom and with the help of OTC Cares.