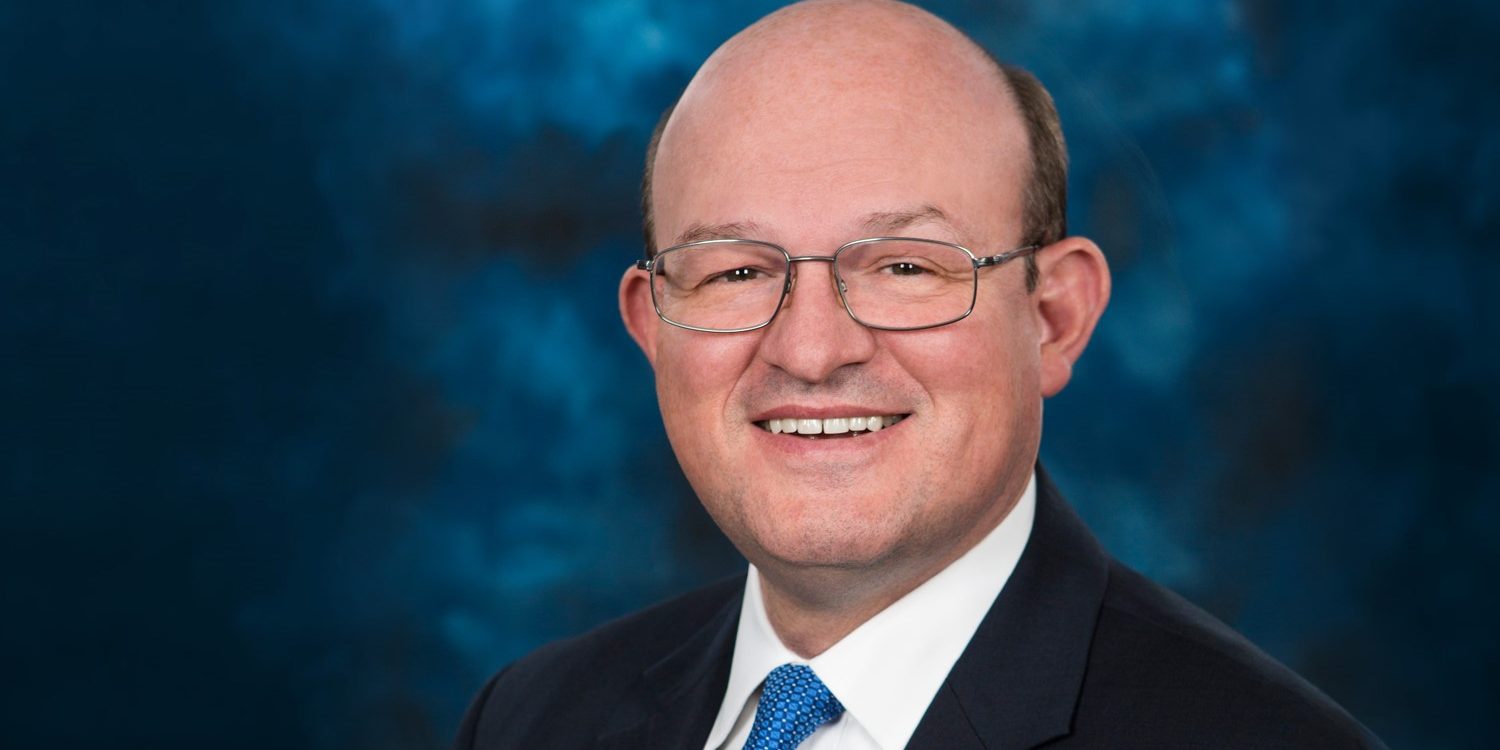 CASE supports alumni relations, communications, development, and marketing professionals at educational institutions worldwide. The association provides networking, recognition, and continuing education for more than 64,000 advancement professionals at more than 3,400 colleges, universities, and independent elementary and secondary schools in more than 70 countries. CASE District VI represents professionals and institutions in the Midwest region of the United States.

“I would like to thank CASE District VI for this honor, which recognizes leadership and service in support of education,” said Dr. Higdon. “In my 13-year tenure at OTC, I have led by building trust with our community partners, faculty, staff and students – I dedicate this award to them.”

Dr. Higdon has served OTC as chancellor and president of the Springfield campus since 2006. Upon his arrival, Dr. Higdon aligned the leadership at OTC to focus primarily on workforce training, which led to the expansion of the college’s online offerings and new programs in allied health. As a result, OTC established new significance with area employers, and enrollment increased by more than 44 percent. Dr. Higdon also oversaw the physical expansions of the OTC System with new campuses in Christian and Taney counties, and centers in Lebanon and Waynesville.

Throughout his tenure, Dr. Higdon strengthened the college’s resources and funding. He worked tirelessly to make state appropriations for two-year colleges a priority, and, under his leadership, the OTC Foundation completed two successful capital campaigns netting more than $32 million for the college.

Prior to his time at OTC, Dr. Higdon served 13 years in administration with Mississippi Gulf Coast Community College. He also worked in human resources and workforce training at Alabama’s Faulkner State Community College and spent several years in private business.

Dr. Higdon has been heavily involved in a variety of community service organizations throughout his career. He currently serves on the Board of Directors of the CoxHealth Systems, Burrell Behavioral Health and the Springfield Business Development Corporation, along with the Community Relations Board of the U. S. Medical Center for Federal Prisoners and the Board of Directors for the United Way of the Ozarks. Dr. Higdon is also a member of the Phi Theta Kappa Advisory Board.