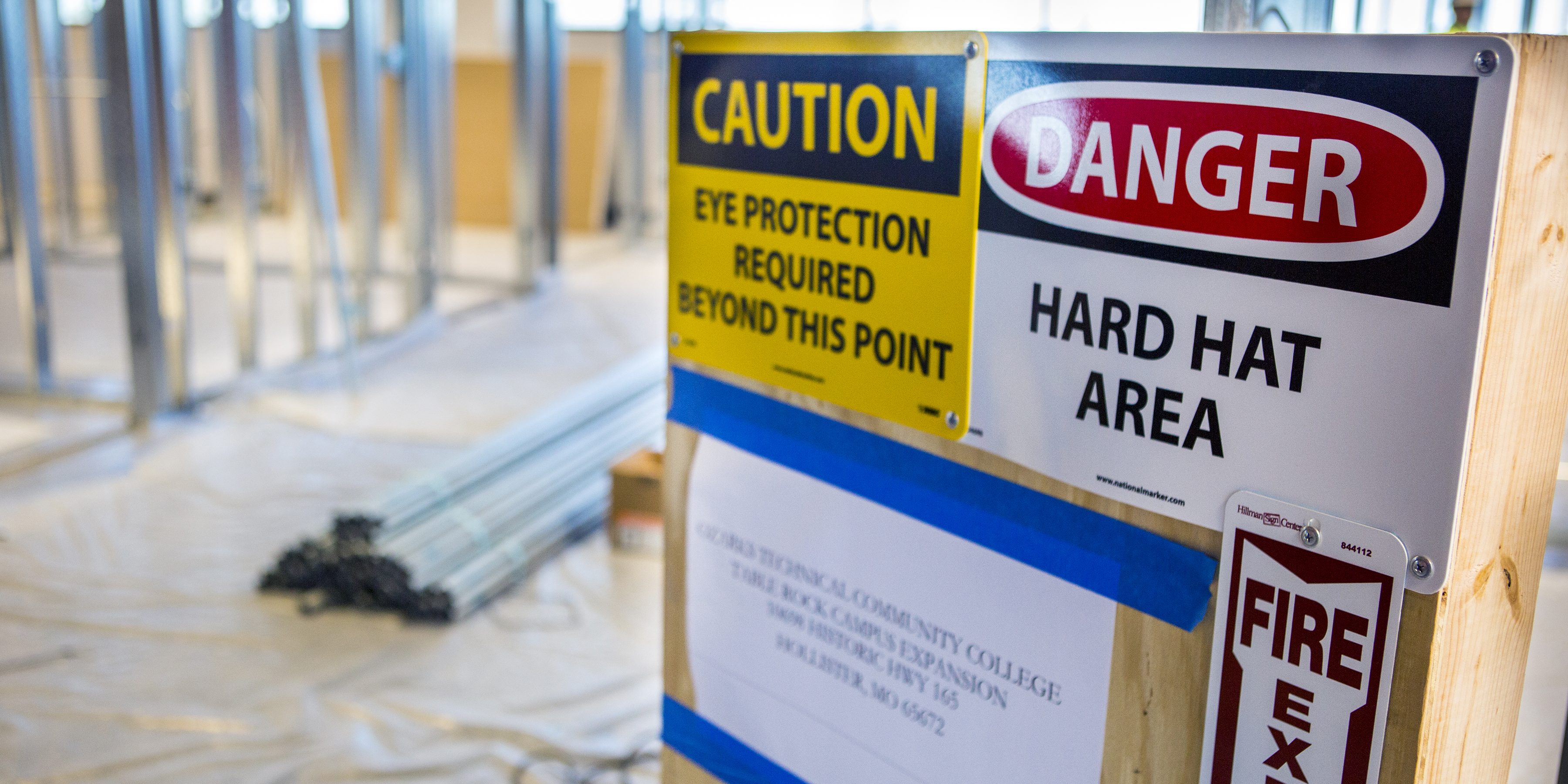 The OTC Table Rock Campus is undergoing major changes thanks to a $1.9 million build-out of the nearly three-year-old building.

Workers are busy on all of the floors installing, among other things, new walls, electrical circuits and HVAC systems.

The project, funded by the Branson tax levy and private gifts, will nearly double the campus’ student capacity. The entire building is 54,000 square feet. The project is expected to be completed by January 2017.

The planned changes and additions include:

In April 2015, Branson voters agreed to join the OTC taxing district by a 61 percent to 39 percent vote. Since the summer of 2015, Branson citizens have benefited from in-district tuition at OTC.

That same year, OTC and Hollister School District officials signed an agreement that allowed Hollister High School upperclassmen to attend classes at the OTC Table Rock Campus with the opportunity to obtain an associate degree from OTC when they graduate from high school. 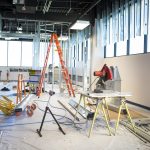 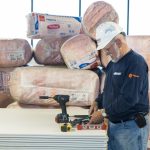 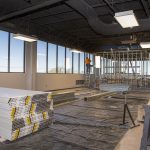 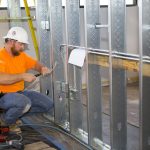 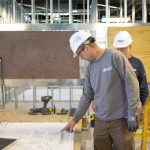 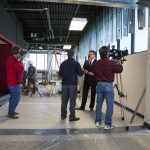 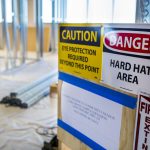 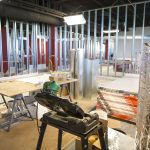 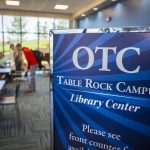