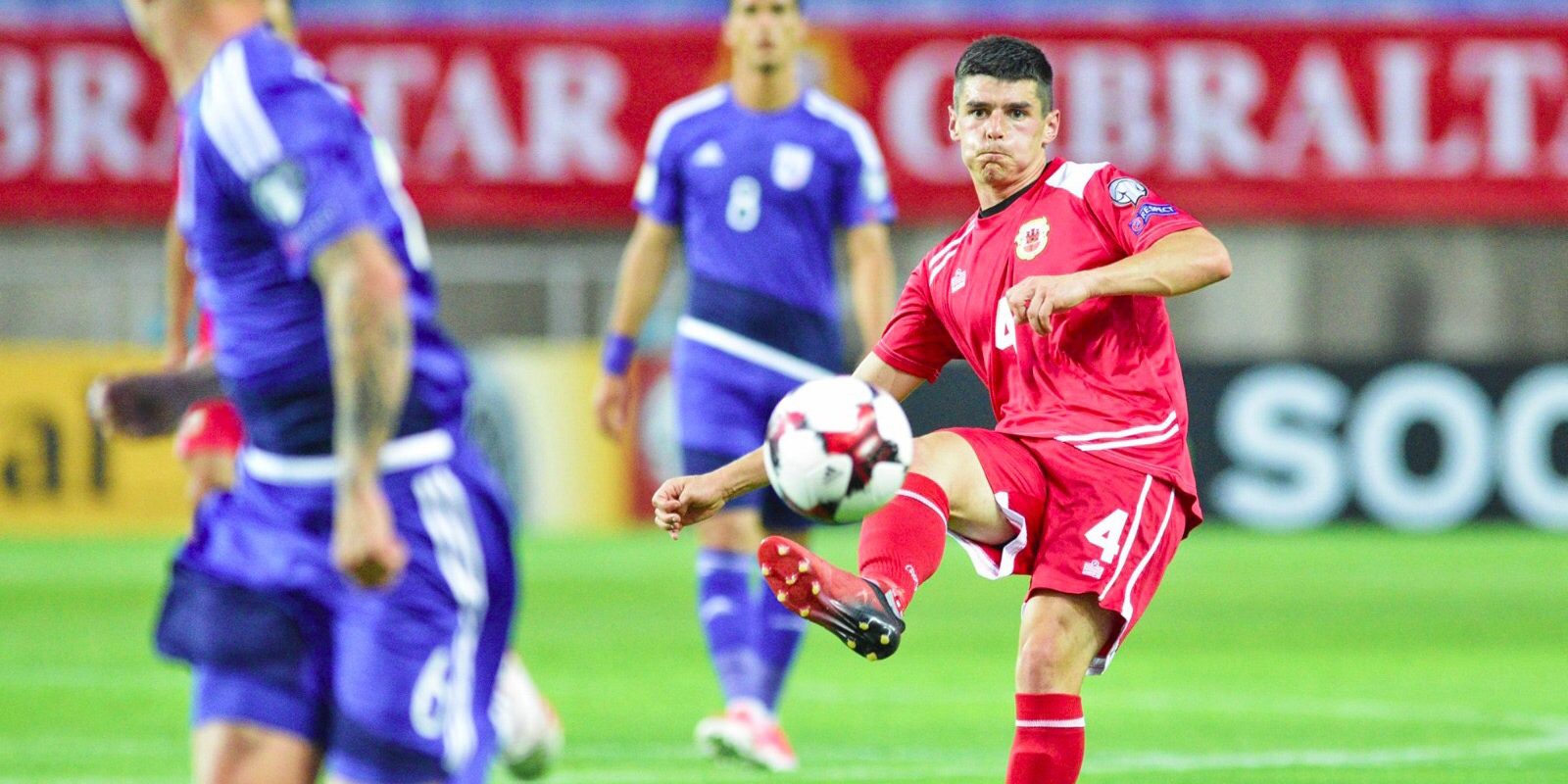 From a young age, Anthony Bardon knew he wanted to be a professional soccer player. His determination and will to succeed have allowed him to perform on the field all across the United States and Europe. Those same positive characteristics have helped him pursue an online degree from Ozarks Technical Community College.

Bardon’s path to OTC is a bit complicated. Bardon was born and raised in London until age 12 when he moved to Dallas, Texas with his family. After he graduated from high school in 2011, he attended Eastern New Mexico University for one year to play soccer, but it wasn’t a great fit. 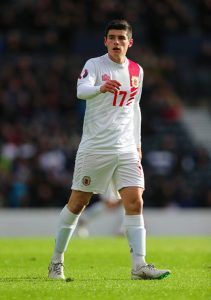 “I just knew that I wanted to play soccer professionally,” explained Bardon. “It was a hard choice leaving the university because I was giving away a lot of money in scholarships, but I had to go for my dreams.”

Since then, he has been living his dream in Gibraltar, a British Overseas Territory near the southern tip of Spain and Morocco. He currently plays as a center midfielder for the Lincoln Red Imps, a pro team in the Gibraltar Premier League. He also plays for the Gibraltar National Team in international competitions.

During the season, he spends much of his time traveling to other countries — some more safe than others. “We have played in some pretty hazardous countries,” noted Bardon. Once he and his teammates decided to go on a walk before a game in Bosnia and had to be escorted by a small police force. An hour later, he was playing in front of 40,000 people. But to him, he wouldn’t have it any other way.

While abroad, Bardon’s family made the decision to pack their bags and move from Texas to the Branson area. His stepfather enrolled at OTC and graduated last May. He is now attending Missouri State University for a degree in social work. His mother is a manager at Arvest Bank – less than a mile from the OTC Table Rock Campus.

According to Bardon, it was his mother who initially brought up the idea of obtaining an online degree.

“She helped me realize I’m not going to play soccer all my life. The online classes allowed me to attend college now, rather than wait until my pro career is over,” said Bardon. 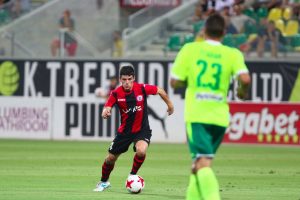 Bardon explained that online classes work perfectly with his training schedule, which only takes up morning and evening hours. Bardon believes his years of soccer training have given him the discipline and time management skills necessary to be successful as an online student. He also commended the teachers and staff at OTC for being so helpful via email.

Bardon has attended OTC Online for three semesters. He plans to earn a transfer degree, and his ultimate goal is to obtain a bachelor’s degree in sports management. Bardon hopes to use that degree in his next career as a coach. He has already obtained the third-highest coaching license recognized by two of international soccer’s governing bodies. Bardon hopes to have the final licenses completed in the next few years.

“I’m a driven person and I want to learn,” said Bardon. “I know that I made the right choice to go back to school at OTC.”