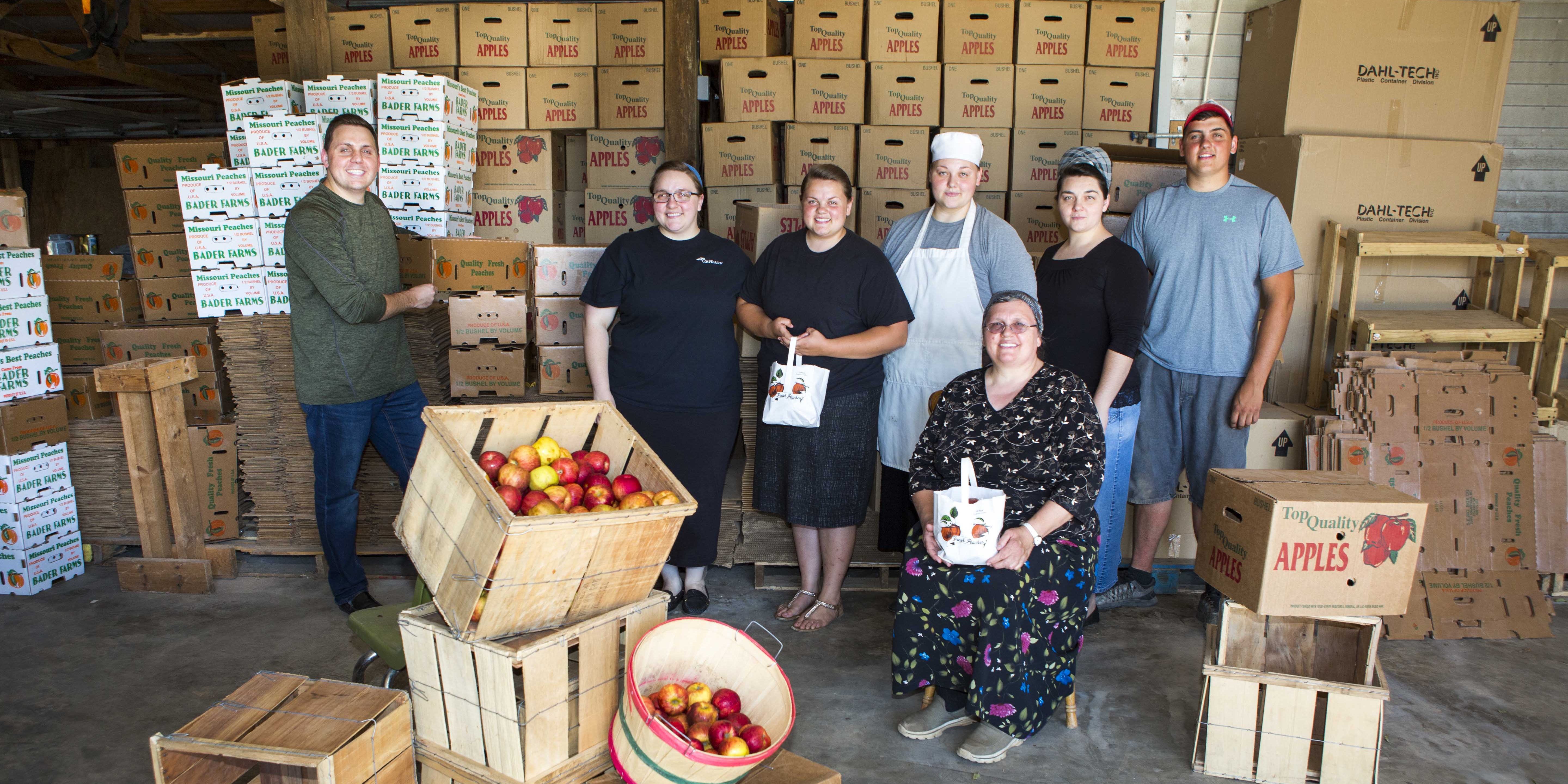 The inherent privileges of American citizens, like the choice to obtain an education, can often be overlooked by individuals who never had to face the hardships of an oppressive government. However, for members of the Gradinariu family, this is not the case. With their successful escape from Romania near the end of the Cold War, the Gradinariu family made education their goal, with many family members taking on the challenge at OTC.

The late 1980s were a difficult time for Romanians, especially for the family of Conneliu and Verginia Gradinariu. To pay off foreign debt, the country’s dictator put strict policies in place that led to food shortages and energy cuts. The communist way of life was also detrimental to those who practiced Christianity.

“As Christians in communist Romania, my parents couldn’t pursue higher education or get promoted to management positions because of their faith in God. They brought us here to have a better life and get an education,” said Radu Gradinariu, the family’s oldest son.

As a conscious choice for the betterment of their family, Conneliu and Verginia decided it was time to make a change.

Conneliu risked his life to escape to Yugoslavia, but was captured, arrested and placed in a refugee camp. Fortunately, he was granted refugee status and allowed to come to the U.S. while waiting for the paperwork to be completed, the Romanian revolution took place and brutal dictator Nicolae Ceauseseu was executed, allowing wife Verginia and children — Radu, Cornelia and Victor — to leave Romania.

Over the years, the family grew from five to 12 in all — ranging in age from 12 to 31 years of age. Eventually, they migrated to the Ozarks where the parents encouraged their children to pursue the ‘American Dream.’ Conneliu and Verginia found their dream by operating Gardener’s Orchard and Bakery, located a few miles north of Springfield on Missouri 13 near Brighton. The orchard contains 2,000 apple and peach trees, with a general store that sells baked goods made from the orchard’s fruits. 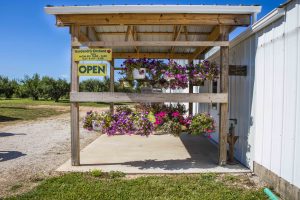 The ‘American Dream’ for the rest of the family has included earning a degree, which nine have accomplished, or are in the process of accomplishing. The youngest is in middle school but plans to go to college. Four of the children benefited from the A+ Scholarship Program, and all of them are either naturalized or American-born citizens. They all agree that they owe a debt of gratitude to their parents for bringing them to America and for insisting they get an education at OTC and put it to use.

“My parents, even to this day, remind us that if they are able to lead a successful life here in the states after coming here with just a bag of papers and the clothes we were wearing, anyone can,” Radu said. “Our parents said we all have to have an education.”

The Gradinariu family is very proud of their academic degrees: 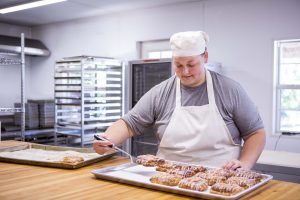 Victor said his parents’ expectations for him to attend college changed his life.

“If not for them, I would probably be in a job with no future,” he said. “Instead, I’m using my education at Kraft-Heinz.”

Speaking Romanian, Verginia said she was happy everyone in the family is together and proud that all, except for young Isac, have graduated from or are attending college.

“Our mother is so proud and thanks God that we were able to get our education. It’s something you have for the rest of your life. It made us better individuals,” Aurora said. “Everything I learned, I learned at OTC. I tell others who come to the store who ask about college that I went to OTC.”

Cornelia recounted what her parents always told them. “They would say, ‘If you start something, finish it.’ We followed their advice.” 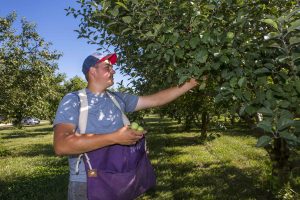 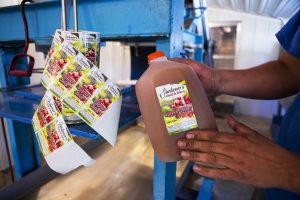 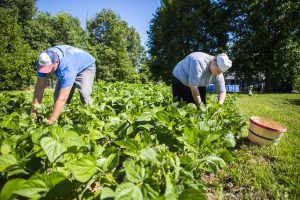 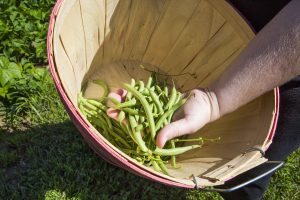