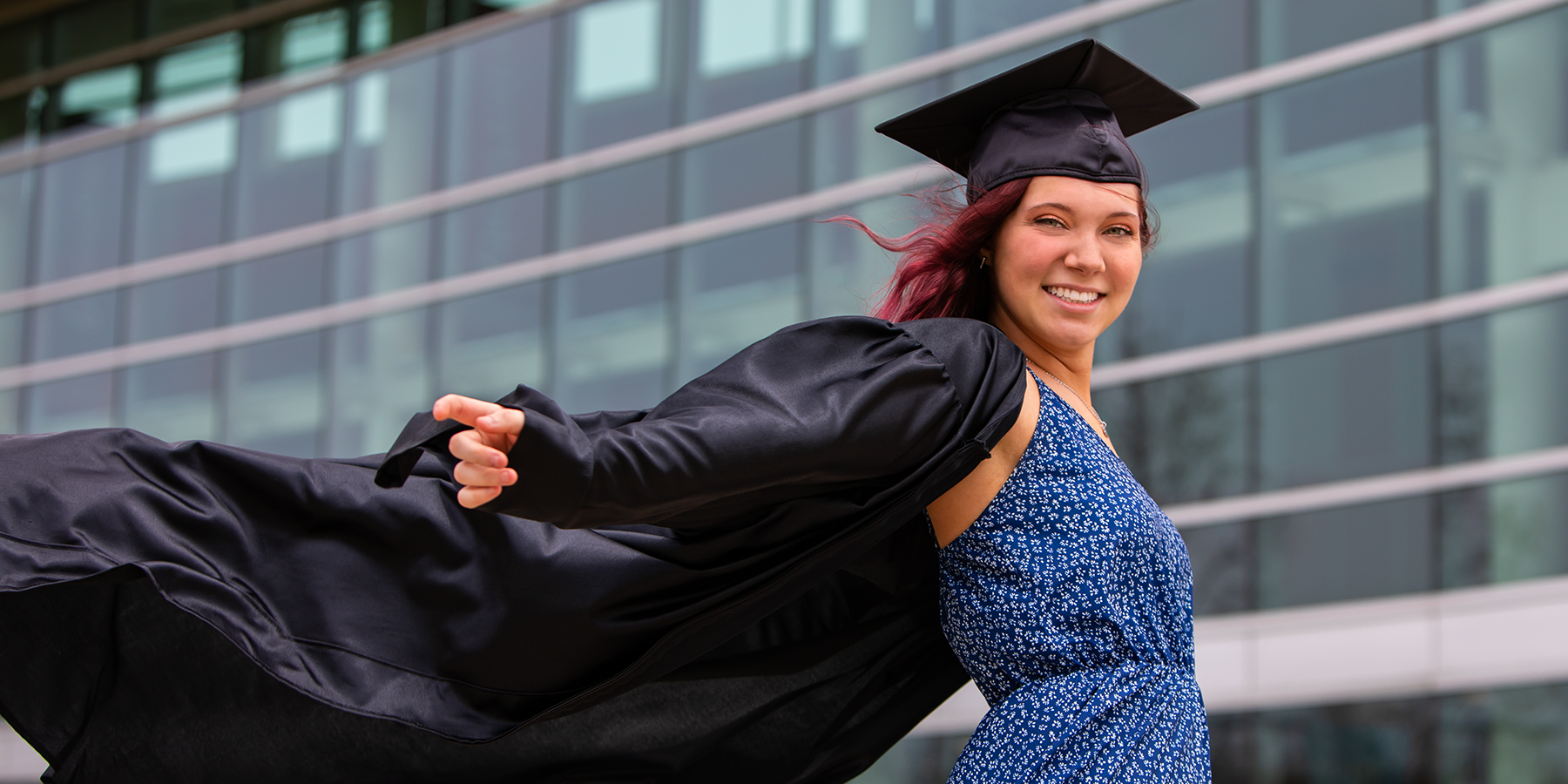 At just 18 years old, Riley Braker will attend Missouri State University this fall – not as a freshman but as a junior in college. The Ozark, Missouri native enrolled in one of Ozarks Technical Community College’s dual credit programs while still in high school. Next month, Riley will graduate with her high school diploma and associate degree simultaneously.

While Riley plans to pursue a business degree at Missouri State, her biggest passion is music. The singer/songwriter wrote her first piece at the age of 10. Riley says her compositions help see her through life’s challenges. In fact, she wrote a song right before she started taking classes at OTC.

“It’s called, ‘I’m Not Ready,’” Riley said with a grin. “I’d been homeschooled since kindergarten, and I didn’t think my 15-year-old self was prepared to take on college life.”

But she was ready. Riley says the small class sizes and easy-going environment at the OTC Richwood Valley Campus were just her style. It helped that her older sister Reagan had already taken classes there. In fact, Reagan gave Riley a tour of campus and introduced her to some of the instructors.

“I was nervous – just because it was a totally different atmosphere than what I was used to,” Riley explained. “But it was a really good transition overall.”

During her time at OTC, Riley worked as a student ambassador and took a music appreciation class – just for fun. And then, when COVID-19 hit, Riley turned to songwriting again. Her piece, “Love’s Gone Cold,” explores the topsy-turvy nature of the post-pandemic world. She submitted her piece to a University of Missouri songwriting competition earlier this spring and received an honorable mention for her work. The song is available for streaming on Spotify.

“It was pretty unbelievable,” Riley said. “It’s a big deal to be recognized as a high schooler, so the fact that I got an honorable mention was a bit mind blowing for me.”

Although Riley doesn’t plan to make a career out of songwriting, she says music will always remain a big part of her life.

“I chose a business degree (with marketing emphasis) because career opportunities in that field are pretty open-ended,” Riley explained. “And who knows, maybe I can find a way to work in the music industry someday?”

Whether she pursues music as a career or a hobby, Riley will always have songwriting to guide her through life. Perhaps another award-winning composition is in the works as she prepares for her next steps at Missouri State. 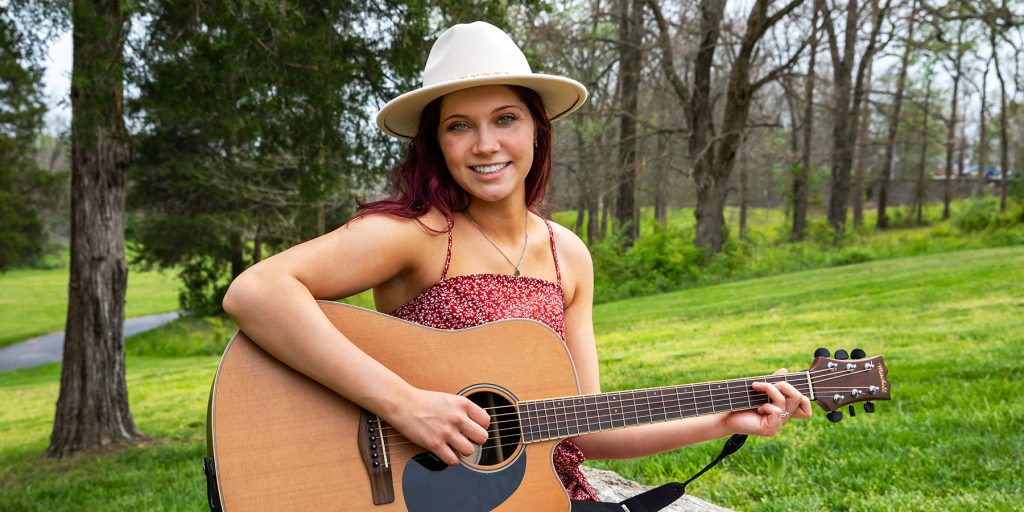