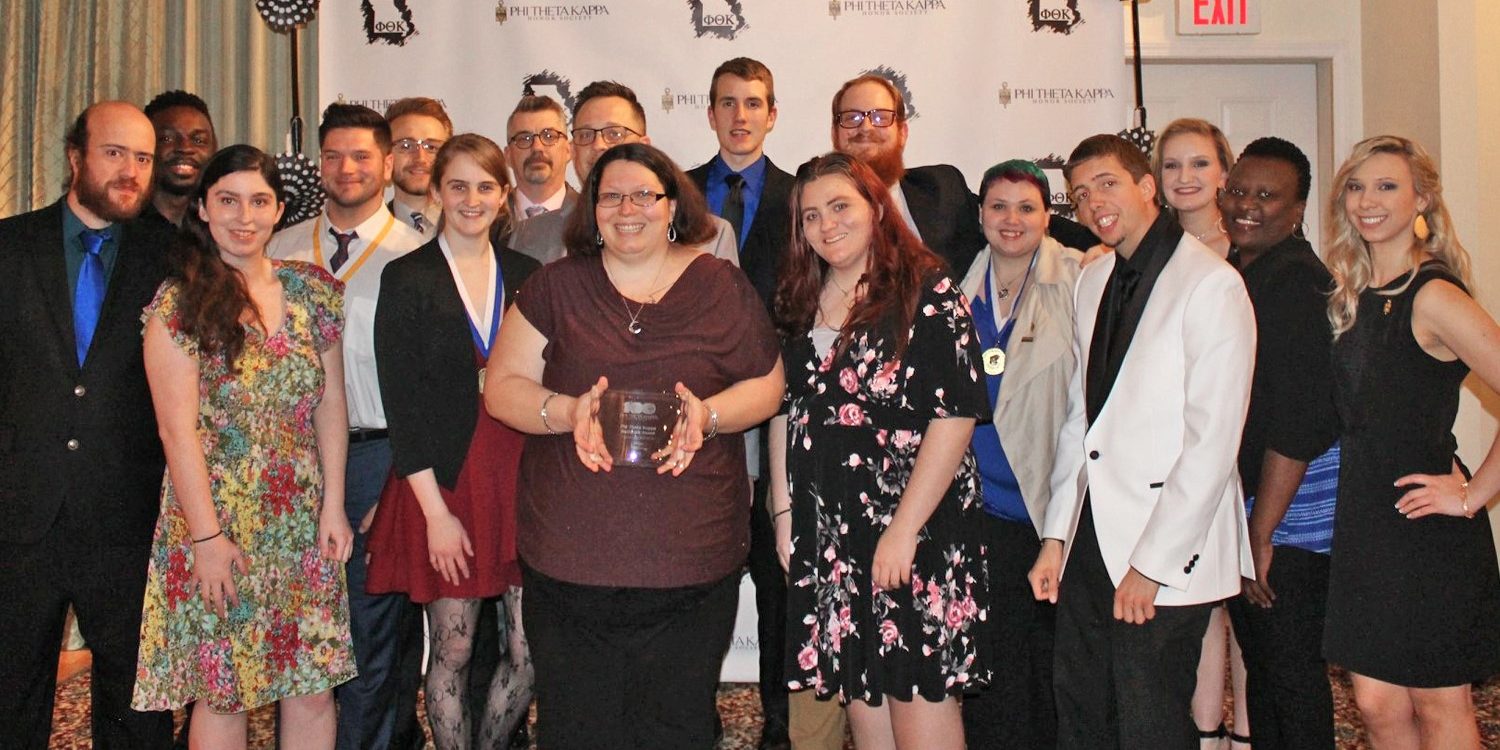 Representatives from Ozarks Technical Community College’s chapter of Phi Theta Kappa, the international honor society for two-year college students, have returned from the organization’s regional convention with several awards in hand. The students, advisors and alumni of Alpha Psi Tau were honored with 16 awards and four regional officer positions at the convention, held March 23-24 in Branson, Missouri.

In addition, the following students were elected to regional offices:

Representatives from the chapter will soon travel to the 100th Anniversary Catalyst Convention in Kansas City, where they are now in the running for each of these awards at the state level.

Phi Theta Kappa is the largest honor society in higher education with 1,285 chapters on college campuses in all 50 of the United States, U.S. territorial possessions and eight sovereign nations. More than three million students have been inducted since its founding in 1918, with approximately 134,000 students inducted annually.