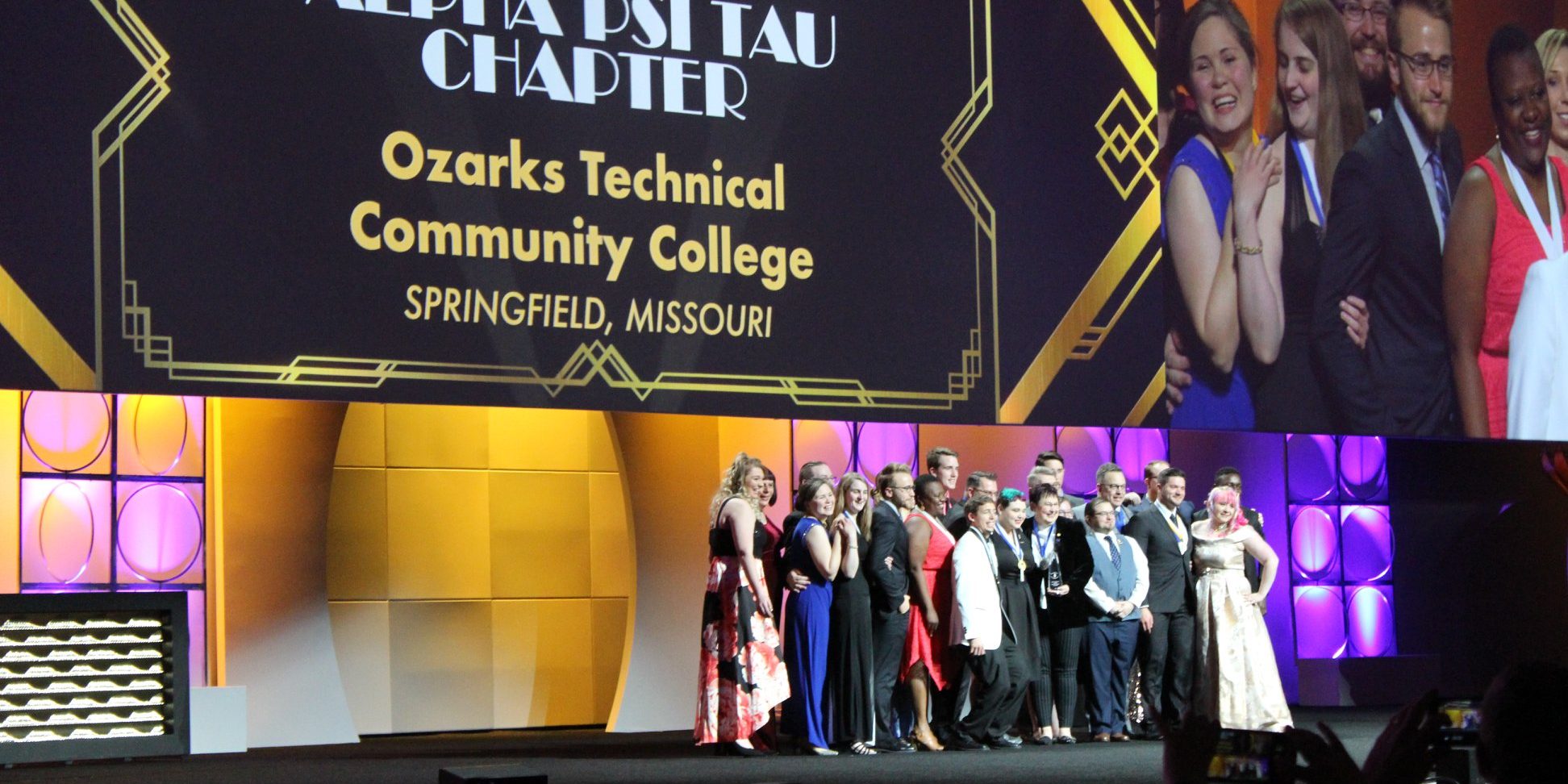 Alpha Psi Tau also received the Distinguished College Project award for its Cultural Diversity Exposition hosted in the fall of 2017. Furthermore, the chapter earned recognition as a Five Star Chapter for its outstanding levels of chapter engagement.

About Phi Theta Kappa
Phi Theta Kappa is recognized as the official honor society for community colleges by the American Association of Community Colleges. The organization is the largest honor society in higher education with 1,285 chapters on college campuses in all 50 of the United States, U.S. territorial possessions and eight sovereign nations. More than three million students have been inducted since its founding in 1918, with approximately 134,000 students inducted annually.