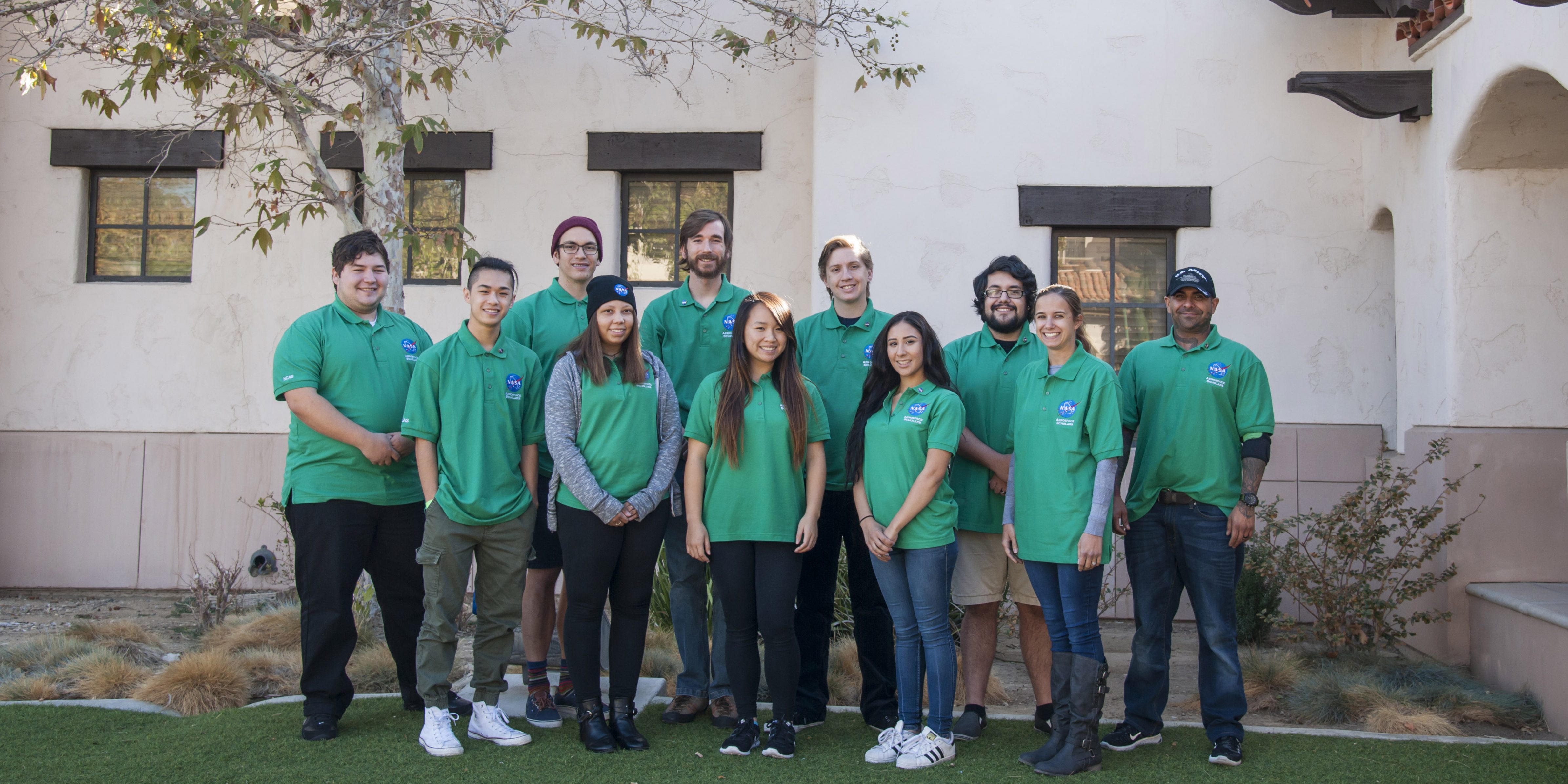 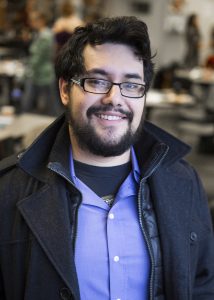 When Daniel Padilla applied to the NASA Community College Aerospace Scholars Workshop, he thought he was taking one small step toward a potential career. However, that one small step turned into a giant leap toward a newly discovered dream career as an astrophysicist.

The OTC Honors student and Phi Theta Kappa member was scrolling through Blackboard when he saw the workshop application.

“I knew I had to apply,” he said. “Science has always been my favorite subject, and space is such a crazy concept. It’s totally different than anything we experience here on earth. I find it all fascinating.”

Daniel immediately garnered the support of his OTC instructors for assistance with the rigorous application process. He needed references, letters of recommendation, an application essay and transcripts, but that was just the beginning. Once he made it through the application’s first round, he had to participate in a five-week online course. His performance in that online course would determine whether or not he was selected to attend the workshop.

“I was at the mall with my wife when I got the acceptance email. I started yelling, ‘I got in! I got in!’ while she was trying clothes on,” he recalled with a grin. “I worked incredibly hard in that online course, and I can’t begin to explain how validating it was to receive that email.”

Of approximately 15,000 applicants, Daniel was one of 40 students selected to attend the all-expenses-paid workshop held this fall at the Armstrong Flight Research Center and AERO Institute in California. Upon his arrival, Daniel and his fellow classmates were divided into four different teams — a concept that reminded Daniel of the Harry Potter novels.

“It felt like we were divided into the four different houses at Hogwarts,” he joked. “Plus, the instructors were watching us the whole time. They would award points to our team if we were positive, helpful or friendly, but they would also deduct points if we broke any rules.”

Over the course of the next four days, the teams toured the research center, met with scientists, and worked on several projects at the institute. Their biggest assignment involved designing, building and programming space rovers. Once the rovers were complete, the teams were tasked with two different competitions that involved maneuvering giant space rocks and rescuing broken rovers.

“It was pretty intense,” Daniel recalled. “We were putting in 12-14 hour days. We were up before 7 a.m. and we wouldn’t get back to our hotel until after 8 p.m. But it was so worth it. Everyone was eager to work — we were all committed 100 percent.”

Daniel’s team — the Green Team — decided to call themselves “Space Guac” after the green hue of guacamole. And in an effort to keep the guacamole-theme going, the team also named their space rover “Guac Bot.”

“It was pretty awesome,” he said. “My team’s strengths and weaknesses balanced out really well.”

Daniel remembered being pretty nervous about coding and designing space rovers. However, he said he learned a lot from his teammates, and there were also plenty of opportunities for his strengths to shine as well.

“I’m a tutor in the Carol Jones Writing Center at OTC,” Daniel explained. “So I ended up being the designated writer for our group when we had to submit reports. Apparently, engineers don’t like to write, or at least that’s what my team kept telling me throughout the workshop.”

Now that the Springfield native is back in town, he feels his future college and career possibilities are endless.

“I’m in my third semester at OTC working toward my transfer degree,” Daniel explained. “I’ve thought about staying local and getting my degree in physics. But now, there’s also a part of me that wants to look into universities in California, like Berkley.”

Daniel credits his experience at the NASA Community College Aerospace Scholars Workshop for setting his sights on career goals that some might call “out of this world.” He says he would love to work for NASA someday.

“One of my favorite parts of the workshop was talking with the scientists,” Daniel said. “One scientist said, ‘If you want to discover and do things no other human has ever known or discovered, if you have that drive, then you need to work at NASA.’ And, for some reason, that really resonated with me.”