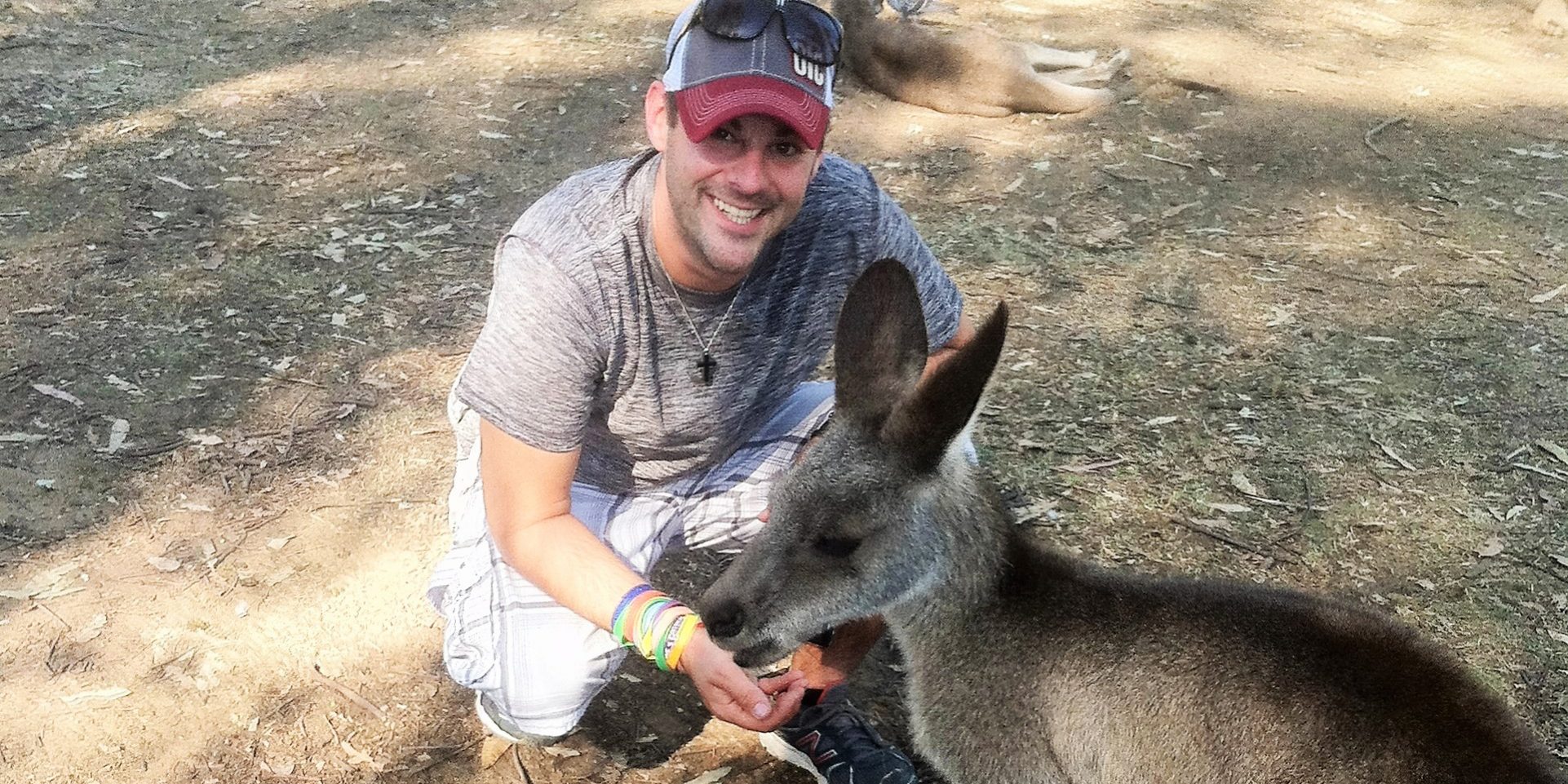 Phillip Taylor, a licensed practical nursing student from OTC, spent a dozen days this summer in the Land Down Under among the koala bears, vegemite sandwiches and the Great Barrier Reef. It was during Taylor’s second year at OTC that he was invited to attend the International Scholar Laureate Program in Australia as a member of the Phi Theta Kappa Honors Society.

The Cape Fair native said the exotic trip was just one of many benefits he experienced while attending the OTC Table Rock Campus.

“OTC has been a blessing. The faculty have been great. They’re so willing to help,” he said. “The trip was spectacularly unforgettable.”

Phillip said he’d be forever grateful for the opportunity to visit Australia because he couldn’t have done it without the help of OTC and his hometown.

“Phillip jumped at the opportunity,” said Joe Millsap, director of the Academic Support Center. “He had to raise money for his expenses. The whole Cape Fair community chipped in to help fund his trip. The community organized benefits such as auctions, raffles and chili dinners. He also received donations and had a GoFundMe account.”

A total of 75 students from all over the world attended the event. They met in Sydney, where they stayed for five days before seeing other parts of the country.

“We visited hospitals, universities, toured the Sydney Opera House, the Sydney Harbor Bridge, and a koala sanctuary that was so cool. We also saw the Great Barrier Reef and Gregory University,” Phillip said. “They brought in an aboriginal nurse for a one-day conference. The conference speakers talked about the Outback and its dangers. Our general case studies were about what would you do working with cultures other than your own if you were in the Outback.”

Phillip confessed he returned to the U.S. with a soft spot in his heart for the Land Down Under.

“It kind of made me think about going to work in Australia,” he said.

Phillip is completing his studies toward a Licensed Practical Nursing certificate and will graduate in August. Then, he will start on his Associate of Science in Nursing degree at OTC. How Phillip got to this point in his education is a story all unto itself.

After starting a new job in Crane a few years ago, he was sitting in his boss’ office and he noticed something.

“As he was talking, I was remembering that we went to high school together. He was younger than me, had his degree and he was my boss. I went home and told my mom. Then I drove over to Hollister. I walked in to the OTC Table Rock Campus. I was very nervous. I was 28 and didn’t know the first thing about going to college,” he said.

“I had worked in long-term care as a certified nursing assistant and decided I didn’t want to do that. I wanted to be a nurse.”

Phillip took all of his classes at the Table Rock campus, which recently expanded its nursing program to offer an Associate of Science in Nursing thanks to a partnership with CoxHealth. Graduates of the new ASN program will be eligible to sit for the exam to become registered nurses. The first students will begin that program in the fall of 2017, and Phillip plans to be one of them.

“I think it’s great the college expanded the nursing program at Hollister. It opened up a lot of opportunity for folks down here,” he said. 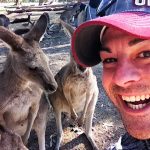 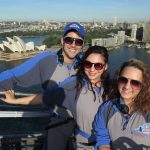 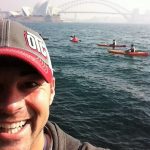