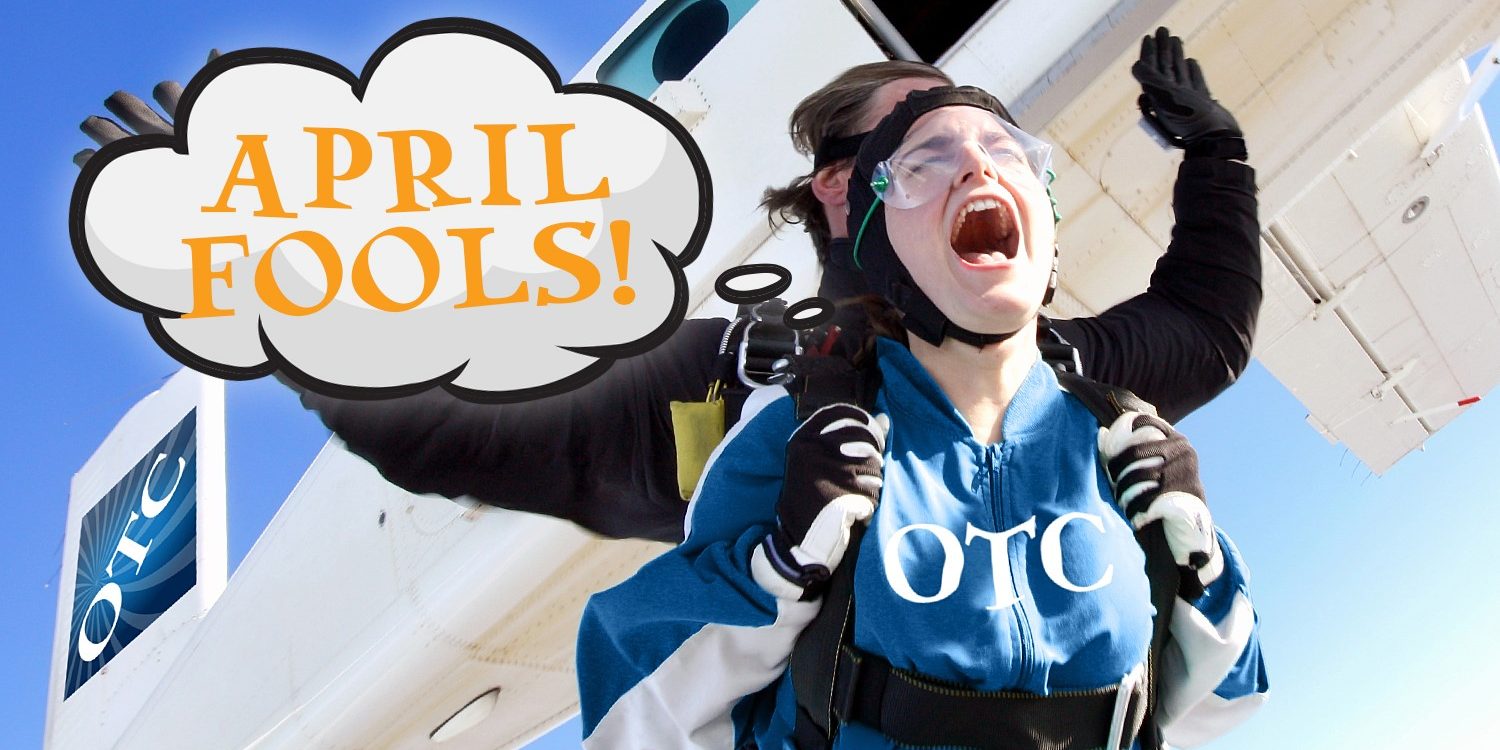 Ozarks Technical Community College will dive into collegiate sports with the launch a Division II skydiving team in the fall of 2017. College officials unveiled their plans to the National Junior College Athletic Association today, Saturday, April 1. The new skydiving team, called the OTC Screamin’ Eagles, will compete at the regional and state level this fall with the hopes of advancing to the National Community College Parachuting Championships next spring.

The creation of OTC’s skydiving team follows the college’s decision to offer a new aviation-focused associate degree program, which was announced in the fall of 2016.

“With the launch of our aviation program this fall, we’d be fools not to capitalize on the opportunity to start a skydiving team as well,” said OTC Chancellor Hal Higdon. “I look forward to watching our student athletes soar to ─ or should I say from ─ new heights.”

Tryouts for the OTC Screamin’ Eagles skydiving team will be announced soon. If you are interested in joining the team, you must be an admitted OTC student and willing to learn advanced skydiving techniques such as pulling a cord, second guessing your decisions, and watching your life flash before your eyes.

OTC Skydiving Coach April Phuhls expects a significant number of students to try out for the team, although skydiving is considered one of the most dangerous sports known to humankind.

“I’ll be very upfront with anyone who approaches me about joining the team,” Phuhls said. “Skydiving requires serious athleticism and skill. If at first you don’t succeed…well, then I’m afraid skydiving is not for you.”