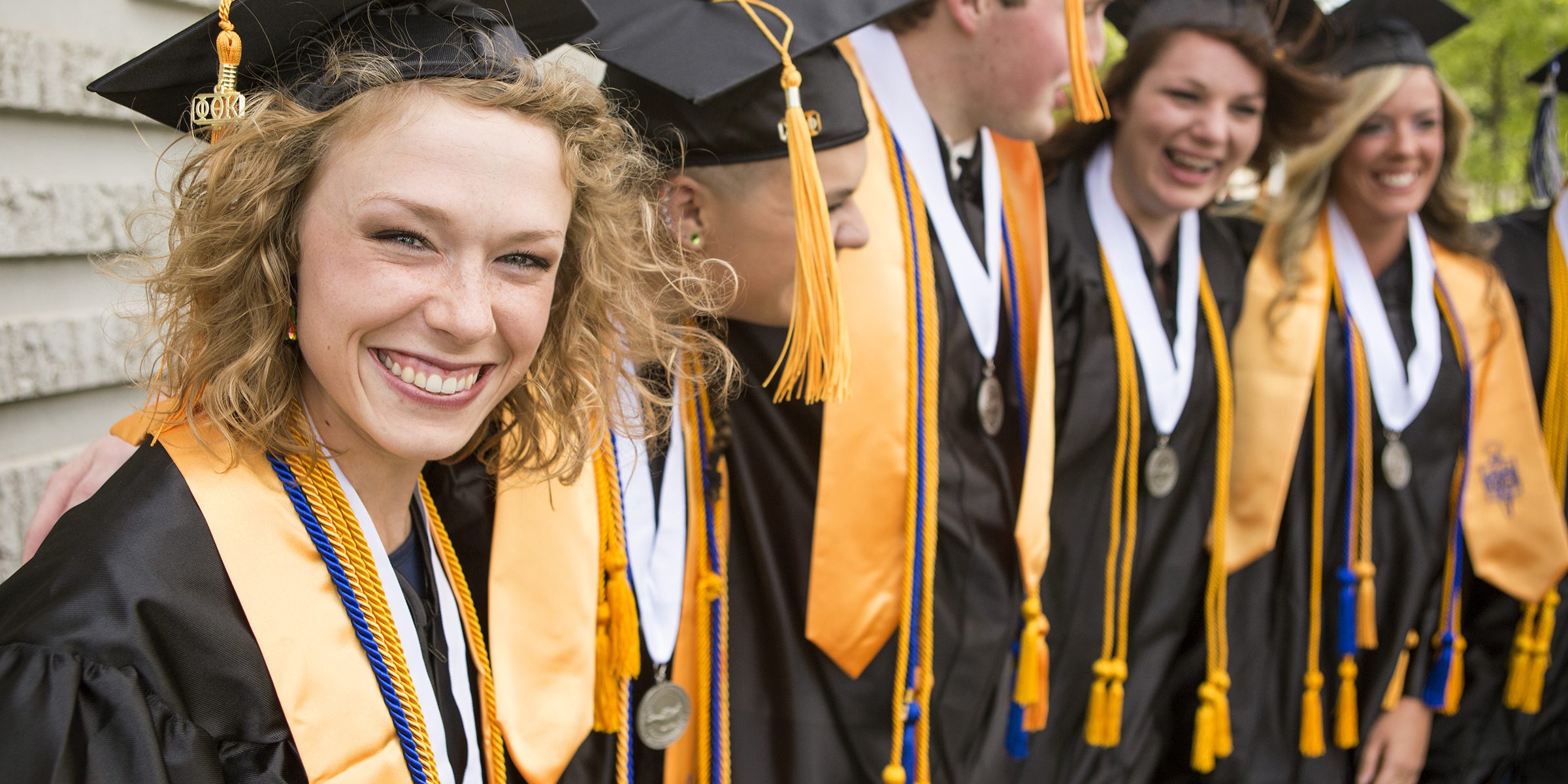 Ozarks Technical Community College earned national recognition as one of the nation’s Top 100 Associate Degree Producers by Community College Week. The publication analyzed data from more than 7,000 post-secondary institutions for the 2013-14 academic year.

OTC ranked 40th in the nation among community colleges for associate degrees awarded. The college appeared in eight different lists, more than any other college in the state of Missouri.

“In 1990, citizens of southwest Missouri made the decision to fund a community college district. Twenty-five years later, they continue to see the value of that investment through thousands of successful graduates and a strong, educated workforce,” said Dr. Hal Higdon, chancellor of Ozarks Technical Community College.

“These rankings affirm not only the quality of education we offer at OTC, but also the breadth of degree offerings available to our students,” said Dr. Steve Bishop, vice chancellor of academic affairs. “We’re honored by this recognition ― our top-notch faculty and staff will continue to ensure OTC degree programs are among the nation’s best.”

Community College Week is a national, bi-weekly publication that features community college news and information. The data for its top lists was provided by the National Center of Education Statistics.