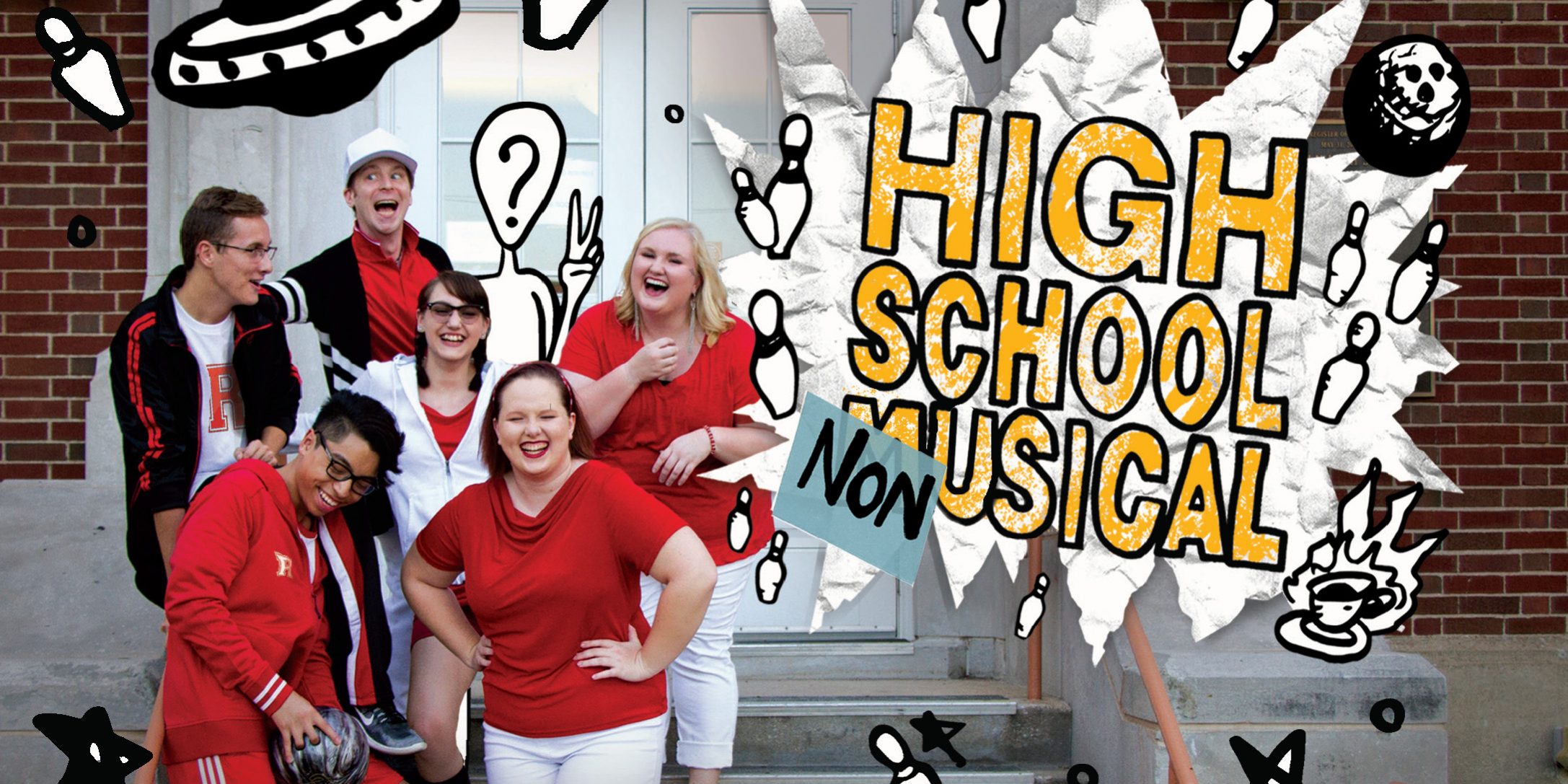 Ozarks Technical Community College’s Fine Arts Department will present “High School Non Musical” this fall. Performances will be held Oct. 26 and 27 at 7:30 p.m. and Oct. 28 at 2:30 p.m. at the Springfield Art Museum. The show is free and open to the public, but seating is limited. Patrons are encouraged to reserve their seats in advance through Eventbrite.

Jonathan Dorf’s hilarious comedy parodies Disney’s classic “High School Musical.” The plot follows Toy Boatin, the captain of the Roswell High School bowling team, and Gaberella Cinderella, the star of the school’s surgical decathlon team, as they defy the social order to pursue their dream of performing in the Winter Muse Cycle.

When choosing the play, director Jon Herbert says he kept OTC students top of mind. The original “High School Musical” debuted in 2006 – a time when today’s traditionally aged college students would have been the primary audience for the film.

“Our production is funny, quirky and strange – ultimately, it’s a wonderfully nostalgic celebration of “High School Musical’s” fandom or an irreverent jab at the original for those who weren’t fans,” Herbert said. “Either way, people are going to love it! That’s what makes parodies so great.”