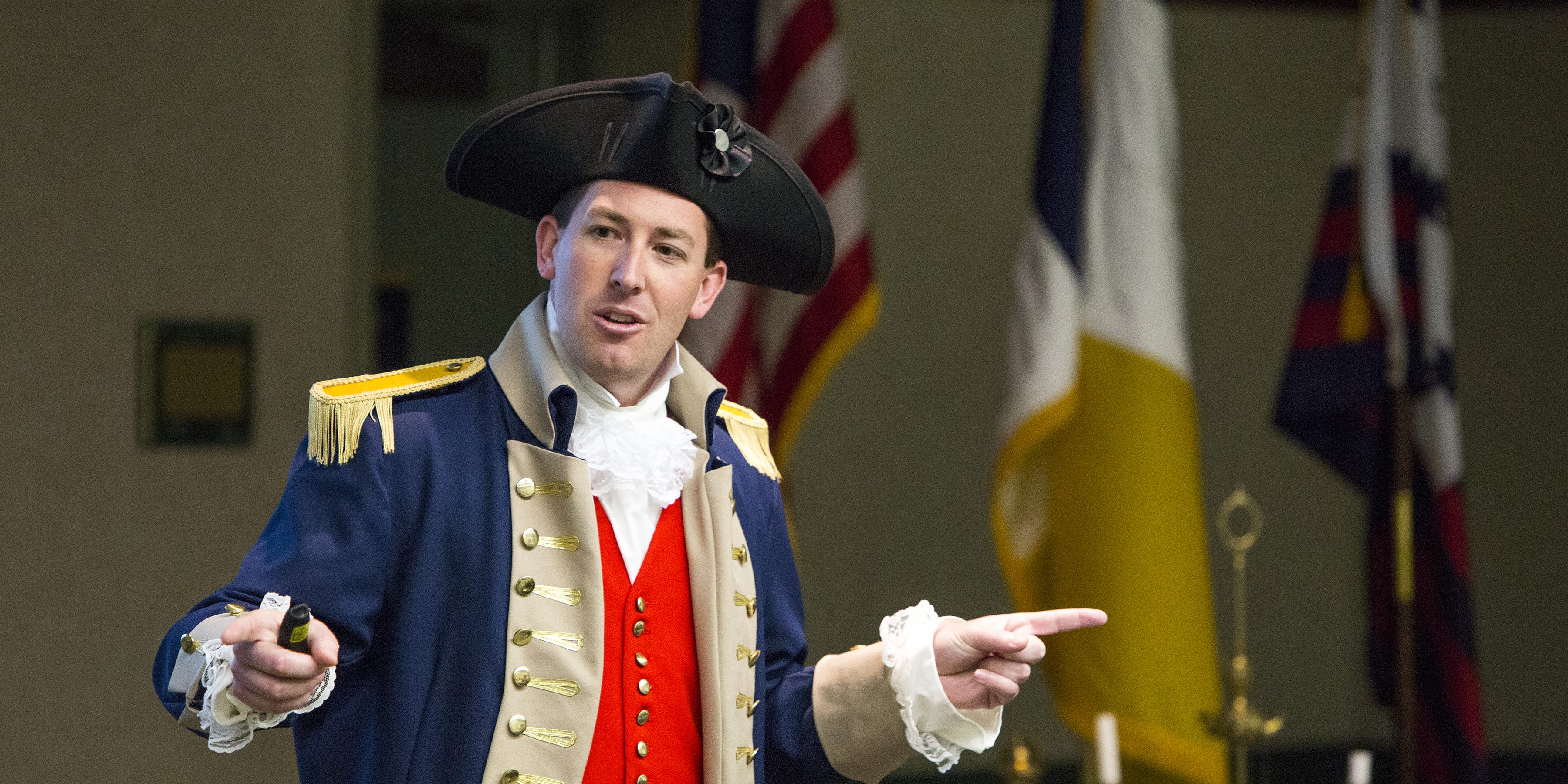 History came alive at the Springfield-Greene County Library Center on Monday, March 28, thanks to some members of the OTC faculty and staff.

The Ozark Mountain chapter of the Sons of the American Revolution presented the event, entitled “A General, A County and Two Soldiers,” during a meeting of History Explorers.

The presentations by OTC faculty and staff gave the audience a glimpse into the lives of those involved in the Revolutionary War.

“We’re all about historic preservation,” said J. Howard Fisk, a member of the Ozark Mountain chapter as well as a member of the OTC Board of Trustees. “We are part of the past and we are thinking about who we are based on our past, our ancestors.”

After the war, Freeman moved to Greene County and established a farm located at what is now Cherry Street and Glenstone Avenue. He was buried in the National Cemetery in Springfield and is the only Revolutionary War soldier buried there.

Greg French, a history instructor at OTC, presented the life of Maj. Gen. Nathanael Greene, for whom Greene County is named.

“He is forgotten in many ways but he was (Gen. George) Washington’s right-hand man,” French said.

Greene was the youngest general in the U.S. Continental Army and fought in a number of key battles.

Zachary Zweigle, history instructor and department chair of the social sciences department at OTC, discussed Pvt. James Barham, who was at Yorktown when the British army surrendered in 1781.

Barham moved to Greene County in 1846 and settled near Willard. His daughter and her husband established the Mount Pleasant Baptist Church in Willard. Barham died just before the end of the Civil War at age 101.

Laura French, coordinator of public information, gave a presentation on the colonial lifestyle, reviewing everything from how folks dressed to what they ate.

“What you wore depended on your social class,” she said. “The folks ate chicken, deer, pork but not a lot of fruit and vegetables because there weren’t any refrigerators to keep foods preserved. They didn’t drink a lot of water because they couldn’t be sure the water was safe.”

Fisk encouraged the audience to explore their own history.

“History is as close as the nearest book. Talk to your oldest relatives and ask them about what their grandparents told them. There are great stories to learn. You might be surprised who you really are.”

There will be another meeting of History Explorers at the Library Center on July 26 at 7 p.m. 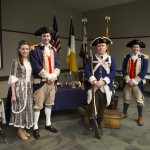 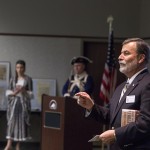 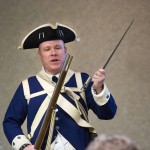 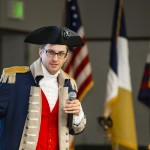 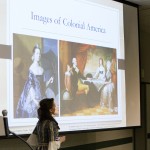 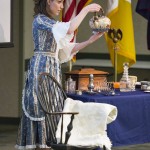 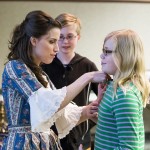 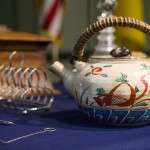 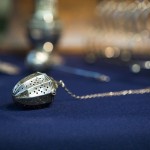 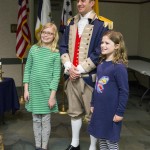 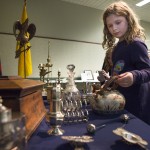 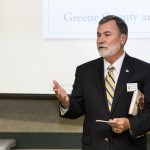