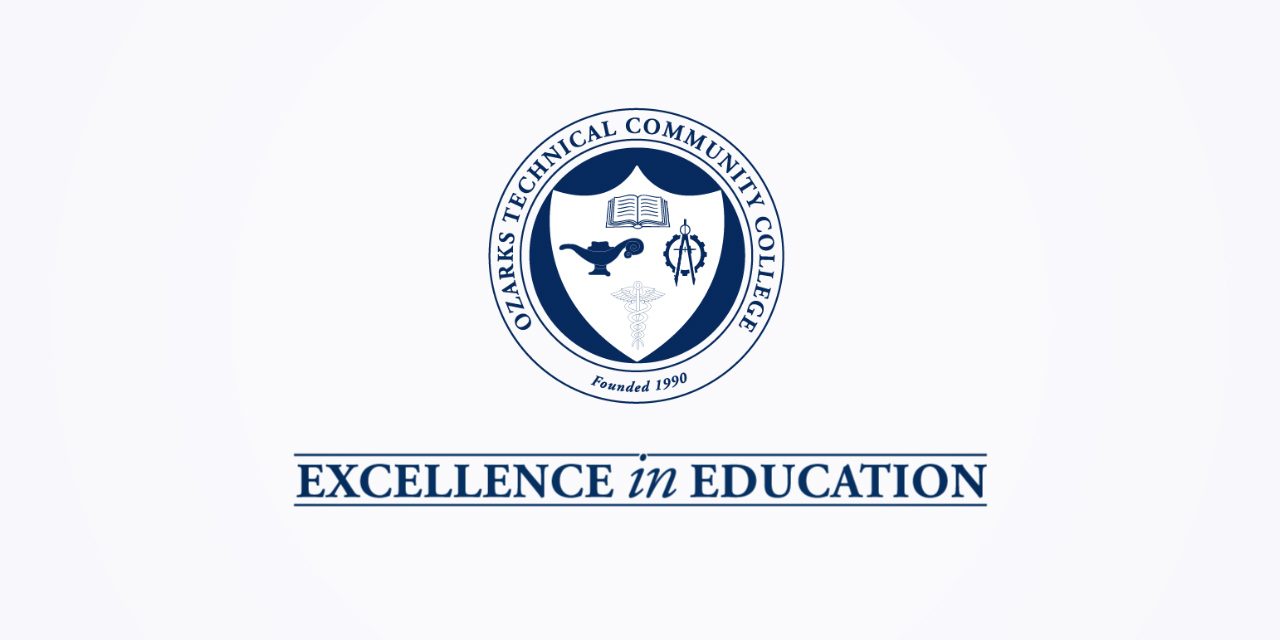 Ozarks Technical Community College unveiled its 2016 Excellence in Education award recipients at the college’s annual Development Day, held Tuesday, Oct. 18 at the White River Conference Center in Springfield. Candidates were nominated by students and fellow employees and selected by a college-wide committee. Each winner was presented with a plaque and monetary award, made possible by a donation from the Turner Family Foundation.

The college bestowed Excellence in Education awards to the following individuals:

Full Time Instructor awards
Roseanne Killion and Kirsten Markley each received the Excellence in Education Full Time Instructor award. Killion, a mathematics instructor at the OTC Richwood Valley Campus, has taught at OTC for eight years. Prior to OTC, she taught high school math in Georgia. Markley, a computer information science instructor, has been with the college since 2013. Before entering education, Markley worked in the computer science industry for organizations including Texas Instruments and Otis Elevators.

Administration award
Dr. Vivian Elder received the Excellence in Education award for administration. Elder, OTC’s dean of academic services, joined the college in 2005 as a full time biology instructor. She was named dean in 2014.

“Since 1992, OTC has recognized outstanding individuals throughout the institution with Excellence in Education awards,” said Dr. Hal Higdon, chancellor of Ozarks Technical Community College. “Congratulations to this year’s award recipients. We truly appreciate their dedication to our students and the college.”